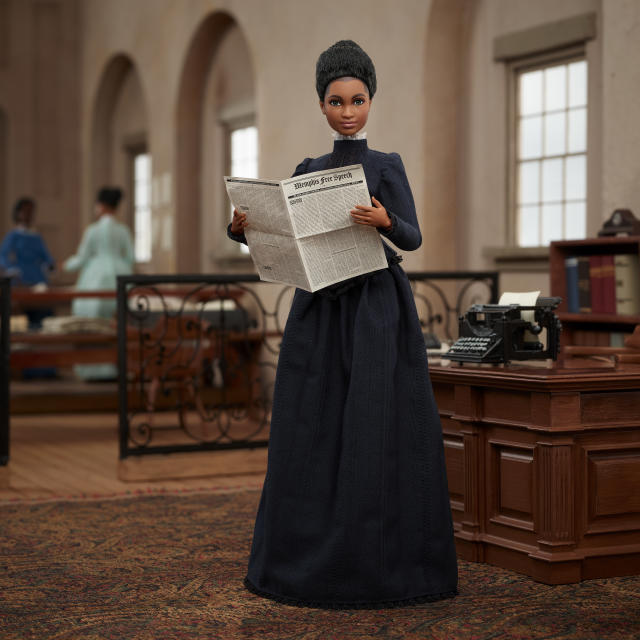 Over the past few years, Barbie has been slowly moving to increase the representation in their dolls. It started back in 2016 with a collection of inclusive Barbie dolls that included women of all shapes, height, ethnicity and more. It seems that the company didn’t have plans to stop their strive for inclusivity there.

In the spirit of Black history, an Ida B Wells doll has joined Barbie’s “Inspiring Women” series. And if there was ever an inspiring woman that little Black girls can look up to and see themselves in, It’s Ida B Wells.

Wells was born a slave and rose to become one of the most active and influential figureheads of the civil rights movement. She owned her own newspaper, the Memphis Free Speech and Headlight, fought against segregated schools, lynching and for Black peoples’ rights as a whole.

Here in Chicago, where she lived for at least a decade, she had a housing project on the South Side named after her–the Ida B. Wells Homes. The King Drive buildings have now been demolished.

We all know how Barbie started, and how the dolls were for a long time–a white woman with blonde hair and blue eyes that only some young girls could see themselves in. Though it’s taken them a while, it’s nice to finally see the company move to make changes regarding that in the last few years.

By Kendal Amos, Junior at chiarts 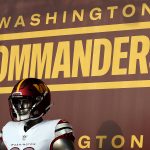 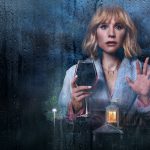