Now I know Cardi is our girl and we just want the best for her, but y’all have got to relax.

When I saw her cover art for her debut album “Invasion of Privacy”, releasing this Friday, I was happy and proud to see it be an escape from the Bronx sis that entered our hearts and the radio with “Bodak Yellow.” Many were not though. Further fan disapproval erupted when she dropped “Be Careful” and the visual for “Bartier Cardi“. I saw responses that ranged from the song choice was terrible and that the video didn’t fit her image to just saying it’s plain old trash.

Now everyone is of course entitled to their opinion, but hear me out, okay? What if we don’t know her image ? What if she got too famous too fast and is still trying to figure things out? It’s no small feat  to become the number one song in America and that it can almost never happen without a pop appeal/mainstream push so the track that comes between megahits like Bodak and Bartier right before her debut album already has a lot of pressure on it. Maybe “Be Careful” was Cardi’s way of coping with the Offset cheating scandal in public and she wanted to be vulnerable with her fans. That’s what Nicki Minaj did with “Your Love“. Not to compare the two, but let’s not forget that it was not very long ago when OG Nicki fans scolded her for making pop music, but that is what made her a superstar.

Three isn’t always a charm and “Be Careful” is a long ways away from the litness of Bodak and Bartier, let her try something new. I don’t think it’s right to turn your back on an artist just because they make tracks outside of what introduced them to the world. Cardi B is a star in a way that is new to the world; she isn’t the first superstar in the age of social media but she is the first superstar to be born solely from social media. There has been Love & Hip Hop in 3 cities for about 7 years and no one new to that show has found the success Cardi has.

But we want her to be more than just a one or two hitter right? If fans want Cardi to remain a superstar we have to be open to musical diversity, that is what makes for longevity. We want Cardi to have eras and people to argue on whether old or new Cardi is better. People do it for Beyonce, Drake, Kanye, even the whole genre of rap. I know you guys noticed the total re-brand Taylor Swift had. It takes change to achieve that.

I’m not saying that we have to pretend something is good if we honestly don’t like it, I’m just saying be open and appreciate variation in artistry. You don’t listen to trap music all day and night, so what makes you think that is the only thing she wants to and is capable of making.

I’ll never understand why some fans want an artist whose life has changed drastically to not evolve musically. Who wants to talk about the same things forever.

It’s one thing to not like it, but don’t jump down Cardi’s throat for being trash just because it’s different. That boy yodeling through Walmart is way different from anything on the radio and y’all giving him the time of day, keep that same energy and open mind for Cardi.

I want you guys to objectively listen to “Be Careful” and watch “Bartier Cardi” and try to find something positive in them and think of why she may have presented these two to the world.

For my trap fiends, do not worry because today Cardi dropped “Drip” feat. Migos and it is the sound we all know and love her for

On Friday, I will be listening to ‘Invasion of Privacy’ with an open mind, whether it be a continuation of her GBM mixtape series or a radio ready release, will you? Tracklist below. 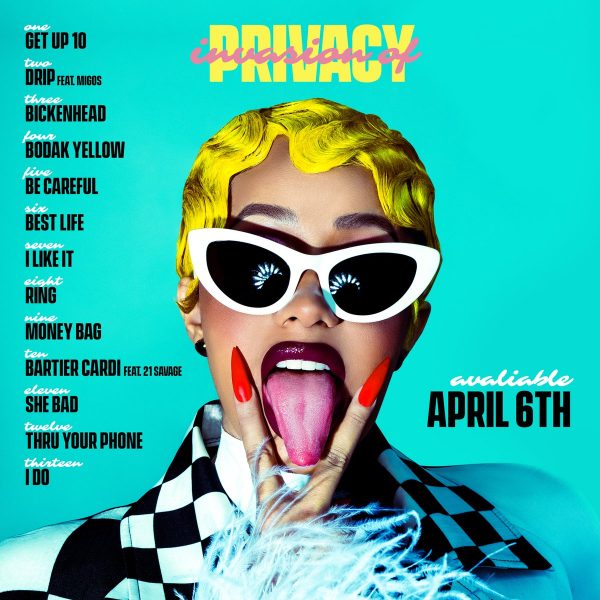 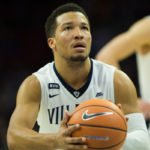 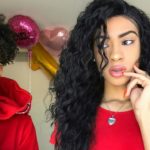