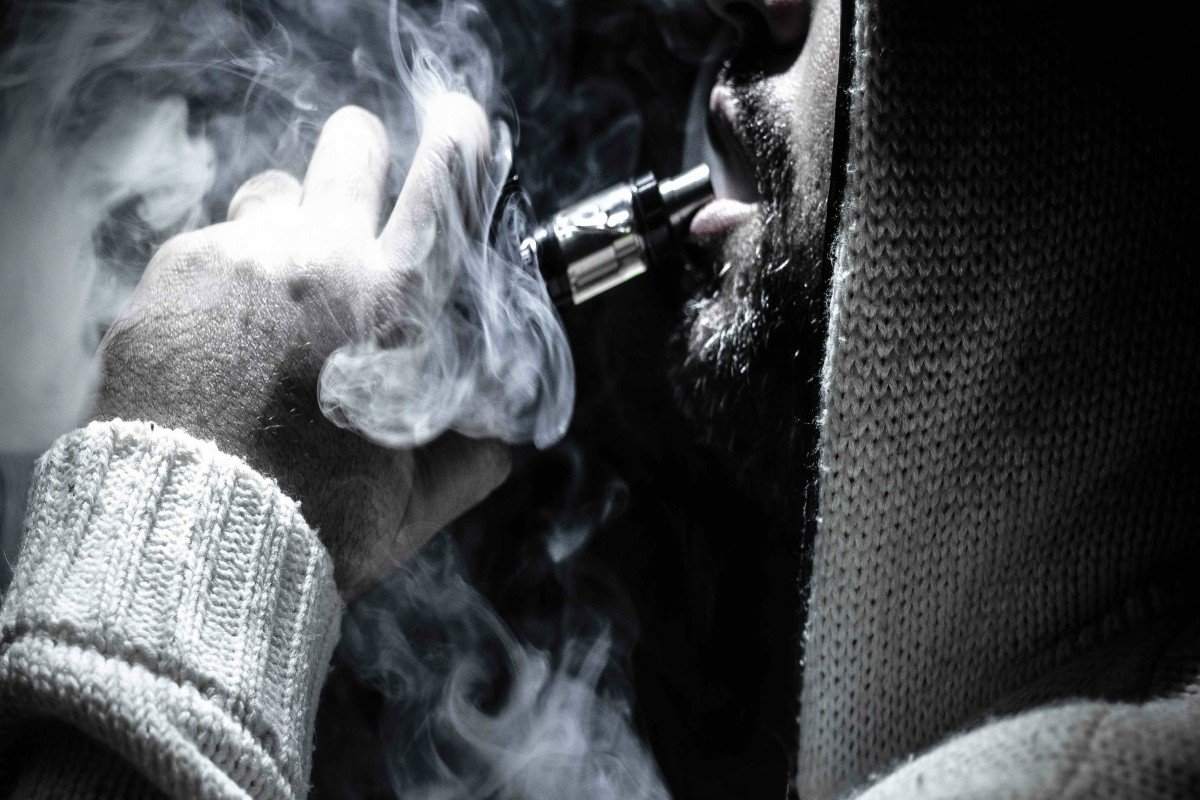 Last time I talked about e-cigarettes and e-vaporizers, I told you how they may seem cool, but they’re actually terrible for your health, especially for developing teens and young adults. Since then, there has been a lot of talk about it in the news. Another reason you should reconsider using them is this new tax. Mayor Rahm Emanuel, being the money hungry politician that he is, decided to “solve” this problem by hiking up the taxes on these e-cigarettes and vaporizers even more in Chicago and Cook County. Emanuel says these taxes are being added in an attempt start “supporting youth to make healthy choices” and these e-cigarette companies are targeting young people by making their products have a variety of flavors and seem healthier than what they actually are.

There was already a tax added to e-cigarettes back in 2015. According to Illinois Policy, this tax allowed the city to rake in $1 million in annual revenue. The new taxes that are going to be added will make the tax of e-cigarettes skyrocket to $1.50 from the 80 cents that is originally was for each container. For each milliliter of nicotine, the price will shoot up to $1.20 from 55 cents says the Illinois Policy. Politicians usually don’t seem to care about anything but their money, but I think putting this tax in place will be beneficial for them as well as teens. They get to make more revenue off of the tax while it makes teens and young adults less likely to purchase these e-cigarettes because the price is sharply increased. Hopefully more young people will stray away from this unhealthy habit.

Like I said earlier, this tax is only going to be implemented in Chicago and Cook County, meaning all you have to do is go out of city and Cook County limits to be able to avoid this high tax. I’m not saying it’s right, but this is exactly what happened when the penny-per-ounce sugar tax got put in place in Chicago and surrounding suburbs. The only thing that worries me about this tax is that teens might find other harmful substances to try that can potentially end up being more dangerous than the e-cigarettes. This can lead to even worse problems than what we’re already facing with the e-cigarette epidemic in teens. Hopefully this tax is implemented for the right reasons and not because people are being greedy and want more money for themselves. Read More >>> HERE 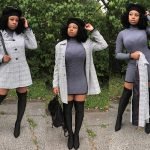 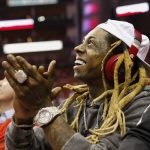