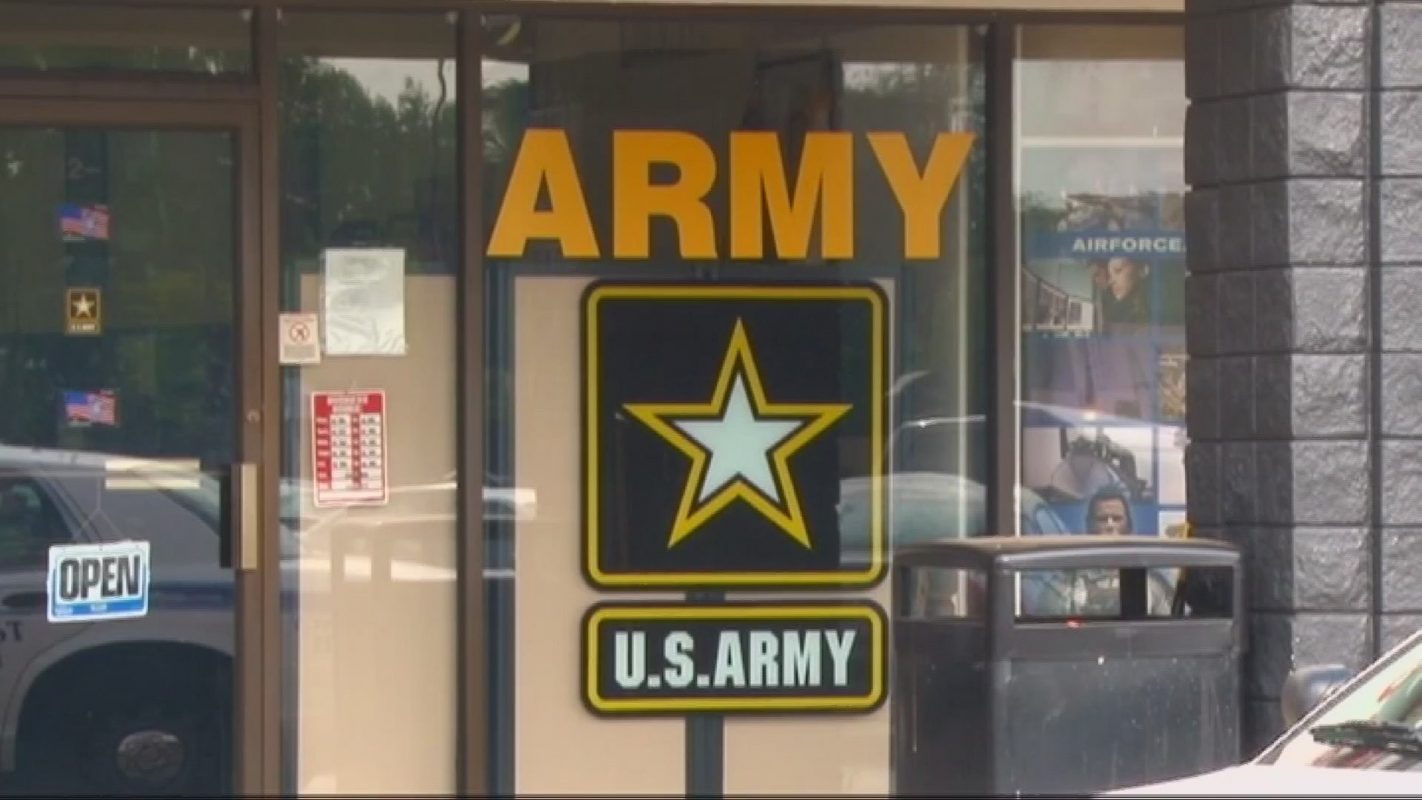 Please, everyone stay safe out there. These jokes are getting too real and maybe going a little bit too far. Screenshots of text messages are circling the Internet from “The U.S. Army” telling people they are eligible for the draft and must come to the nearest branch in their city.

This comes after Iran military leader Qasem Soleimani was killed by a U.S. drone strike that was approved by Donald Trump. The U.S. Department of Defense claimed that, “the strike was aimed at deterring future Iranian attack plans. The United States will continue to take all necessary action to protect our people and our interests wherever they are around the world.”

This conflict was dubbed as essentially the start of World War III all across the Internet, sparking Twitter memes and comical jokes–most of them referred to being drafted into the military.

According to CBS News, The U.S. Army warned against these fraud texts containing spelling errors and fake names. A message from the Army was even posted on Twitter. So basically, there is no reason to panic because there is no active is draft currently in place.

Fact check: The U.S. Army is NOT contacting anyone regarding the draft. If you are receiving texts, phone calls or direct messages about a military draft, they are not official communications from the U.S. Army pic.twitter.com/3S32De8ekP