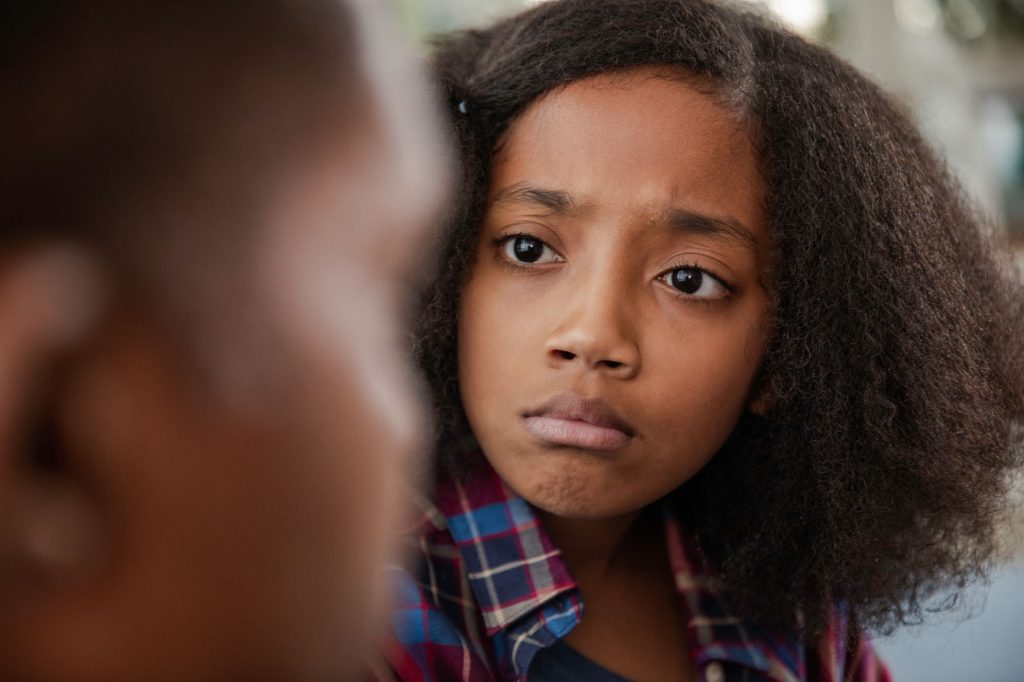 So picture this. All your relationships have gone left. Nothing works out, and it just seems like you’re never going to find the right one. Then, you finally meet someone who appreciates you, shows you off, and gives you the treatment you’ve been waiting for. The problem is bestie doesn’t like him. You keep wondering why she’s always talking down on him and isn’t supporting your relationship. Why can’t she just be happy that you’re happy? Here are three reasons why your friend may not like your man.

She knows something you don’t. Trust me, nobody is gonna dislike someone for no reason. If your homegirl has an issue with you and some boy being together, it’s probably just because she’s heard bad things about him or knows something about him that you may not. She could have spotted him sneaking and dipping with another girl or maybe she’s heard that he plays with girls feelings. This could play a big part in why she’s always hating on him or giving him stank faces when he’s around. She just isn’t fond of him because she has the best interest and knows he ain’t no good for you. If this is the reason, sooner or later, she will spill the tea on what she’s knows.

She’s jealous of him. Sometimes, we spend so much time with our boyfriends that it takes away from the time we spend with our friends. The time we usually use to get on the phone and gossip is spent on the phone flirting with bae. Weekend plans with your girls are put on hold so that you can go over your man’s house. Whether we recognize it or not, when you get into a relationship, your friends are no longer your top priority. Girls being girls are gonna get jealous. Your friend is probably mad because you’re not paying her as much attention or spending as much time with her. When y’all do spend time, you won’t stop talking about this little boy that she already can’t stand. Get it?

She wants him. There may be signs that your friend is just as crazy about bae as you are. However, because you’re so wrapped up in him, you might just completely miss or ignore these signs. It’s not very likely, but maybe your friend is always talking down on him because she doesn’t want y’all to work out so she can have him. A tell-tell sign is if she is always smiling in his face but talking about him to you when he isn’t around. Your friend shouldn’t be close with your boo, and if she is, that should give you a reason to question why she hates him so much when she talks to you but acts like they are the best of buddies any other time.

If your friend has a practical reason behind being unsupportive of your relationship, then she’ll tell you. Period. Don’t go jumping to conclusions but don’t be dumb or blind either. If she doesn’t start the conversation to explain why she’s mad then maybe you should.