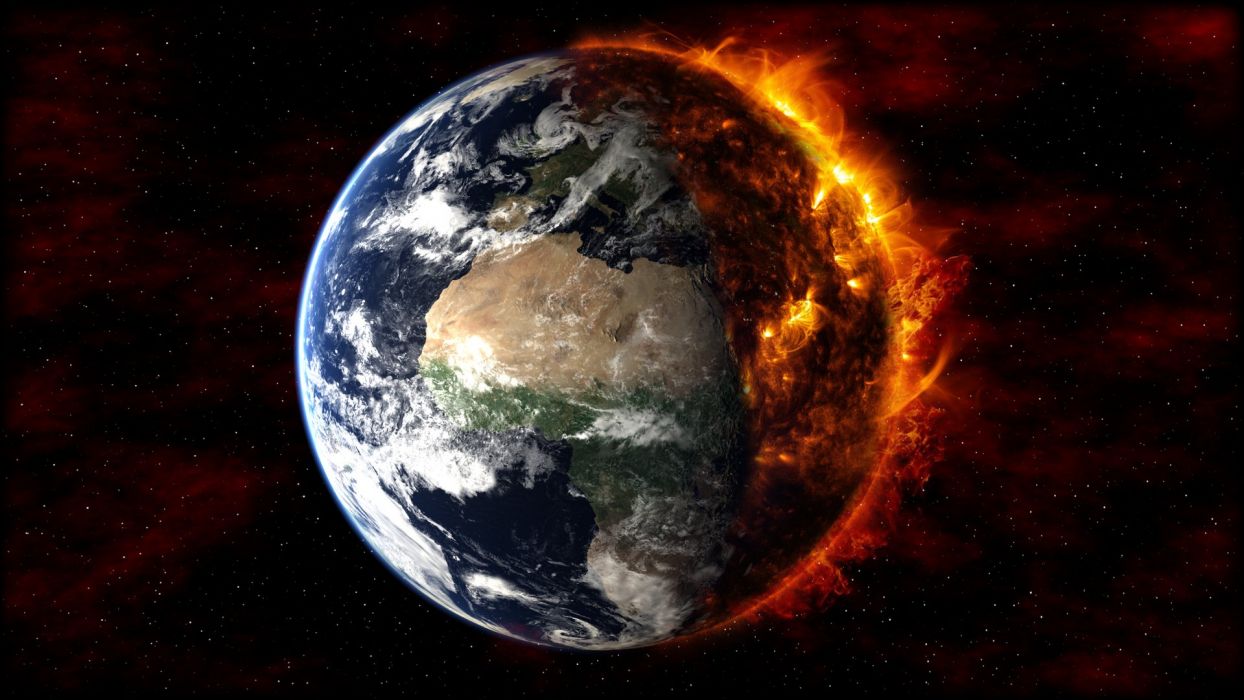 Recent research and trends have shown that it is predicted that the Earth’s temperature will rise 1.5 degrees Celsius by 2040, but further observation has shown that this increase may come quicker than expected. According to experts, we’re now expected to see this increase an entire decade sooner!

“Global heating has arrived with a vengeance and will see Earth’s average temperature reach 1.5 degrees Celsius above preindustrial levels around 2030, a decade earlier than projected only three years ago, according to a landmark UN assessment published on Monday,” reports France 24.

We as humans are to blame for climate change as we’ve introduced massive amounts of harmful things into our airways, waterways, and even the soil. This damage comes largely from the burning of fossil fuels and power plants, deforestation, and more.

Despite the fact that much of this climate change can be attributed to factories and power plants, we can still do our part to create a better, less polluted Earth. This can be done by reducing your water waste, using renewable energy instead of burning fossil fuels, reducing your use of harmful materials such as plastics and chemicals, and overall being kinder to the planet.

The damage done this far may be irreversible, but that doesn’t mean we can’t do our part to ensure that further damage happens. This is a conversation we need to continue to have. For now, let this bit of news sink in, because the year 2030 is a lot closer than you think. 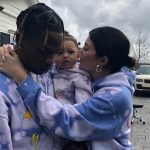 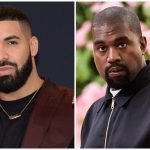