What is going on in the world of Chris Brown now?! Well allegations have been emerging that after being charged for assaulting a club goer, he was also charged with a hit-and-run case, according to TMZ. He also was driving without a valid drivers’ license apparently and both criminal charges could put him in jail for 6 months each.

Worst case scenario is that he could serve up to 4 years in jail! Man, Chris needs to get it together! Chris has also responded to these allegations on his Twitter account several times and has denied any involvement in any hit-and-run incidents.

What do y’all think? 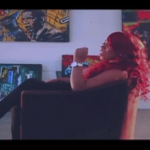 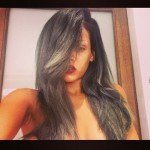