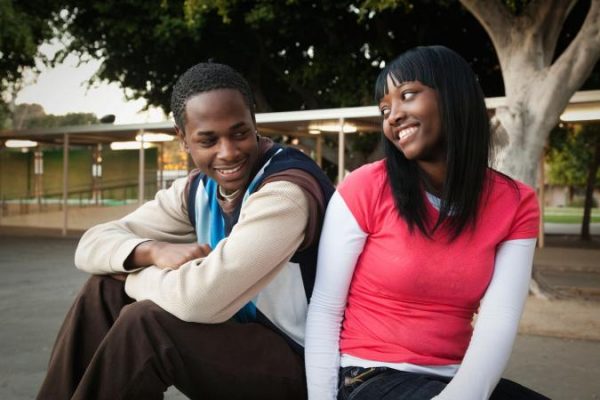 Have you ever found yourself liking someone? It could be the person you’ve been friends with for years or the stranger you just met standing at the bus stop. Either way, we’ve all ended up having a crush on someone. The real question when it comes to having a crush is what do you really want from this person? Should you pursue them as a crush or a prospect? Figuring out how you feel about someone can be difficult so here’s a quick breakdown of the difference between a crush and a prospect.

Based on the “Small Doses with Amanda Seales” podcast episode “Side Effects of a Crush,” a crush is someone who we simply like. We haven’t exactly gotten to know him or her, therefore what you think of them is based on both what’s in your mind and what you see from the outside looking in. You aren’t technically looking for a relationship with this person either. A prospect is someone you have gotten to know and have developed an attraction for. Deep down inside you want to attempt to see if a true relationship can be built.

With a crush, the person doesn’t have to know you like them. The experience of being around him or her in some way is simply something for you to enjoy. You aren’t trying to get to know the person on a personal level because the image that you’ve created of them might get damaged by doing so. Having a crush is perfectly normal, but things change a little when you want to transform that crush into a prospect. This might be difficult. In order for this to happen, the person/crush must know that you may be interested in him or her. It’s not that you have to actually say it out loud, but dropping signals that you’re interested can be helpful in getting there. The casual flirty move will work.

If you do end up feeling as though your crush can become a prospect it’s best that you start getting to know them personally. What’s his personality like? What are her goals in life? Are they socially aware? It’s best to find out these things ahead of time. Just because something’s shiny doesn’t mean it’s good for you. Even if things don’t work out, there are plenty of people in the world to get to know. Don’t get hung up on just this one.

So there you have it. What you do with this information is up to you.