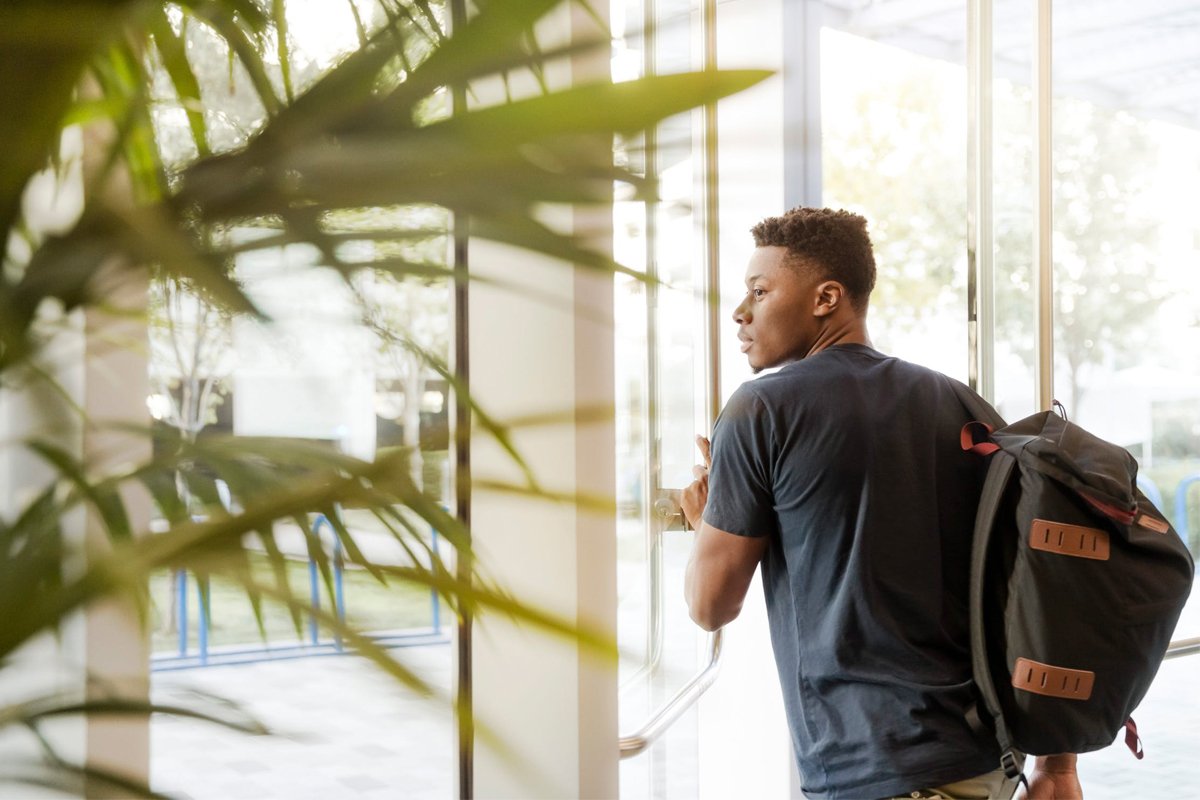 In all honesty, I believe that my generation has three major issues when it comes to relationships: communication, abandonment, and commitment. Like Drake said in “Doing It Wrong,” “we live in a generation of not being in love and not being together. But we sure make it feel like we’re together. Because we’re scared to see each other with somebody else.” This practically sums up the mindset of the majority of our generation when it comes to finally taking someone serious in a romantic manner.

I often find among those scared of commitment and abandonment that they have common factors in their thinking process. Whether it’s due to them being scorned by a former flame or even seeing what transpires between people close to them, it’s easier to keep your feelings under wraps and as minimal as possible. Although this can generate its benefits, it can also hurt those dear to you who always wanted to do right by you.

“Playing games” can be seen as a coping mechanisms that people use to get close to you, but not close enough where they’ll actually commit to you. It can be extremely draining and a method of emotional manipulation. This is a common issue expressed among our generation as to why it’s extremely hard to find “the one” or someone they can truly trust with their heart.

Tyra D. Pillars, who recently put out the single “No Reply” which is about a young woman experiencing a guy “playing games” with her, shares her thoughts as to why our generation struggles with finding true love in our youth.

“I think people in our generation have a hard time with commitment because they’re scared of getting their heart broken. Also some people may not want to settle down because they’d rather ‘have fun,’” Pillars said.

Pillars expressed what the definition of “playing games” means to her and what it could mean from the guy’s perspective. “When someone is ‘playing games’ they are saying they want to be with you, however their actions aren’t showing it. They could not be showing attention or not be ready to commit.”

She also touched on why she’s chosen to be single and that it’s not common to find commitment maturity among men. “I’m still single because I refuse to settle for less than I deserve and I won’t be treated any type of way. Also it’s very hard to find men who want to be in a committed relationship.”

“I’m still single because I refuse to settle for less than I deserve and I won’t be treated any type of way.” –Tyra D. Pillars

Niko Ivy, a 21 year-old junior at Columbia College, expressed his views on the subject. “I think people in our generation have a hard time with commitment because a lot of our families/parents disregarded representation of that or failed to manage to maintain a healthy relationship. Separation, divorce, etc. Kids grow up in that and follow that. We all end up dating each other and came from similar households and lived similar lives so we have the same issues.”

Ivy believes that the definition of playing games with someone can both be simple and complicated. “Playing games is only ever two things: emotional torment or mental torment. It can come any kinda way: leading you on, teasing, and pretending to care for someone’s emotional well-being. [All are] simultaneously at the root of destruction.”

Ivy added that sometimes two parties are to be blamed when “games” are being played. “Mentally it’s just trickery. Fool me once shame on you. Fool me twice, Fool me three times. I’m stupid and you’ll use it against me because why do you keep coming back in? Constantly making me crazy over claims of love? Mentally you’re dilapidated enough to allow it. Allowing yourself to be taken advantage of.”

Regardless of whether someone is attempting to “play games” with you or you can see a red flag pointing to that person when it comes to commitment, please remember that you deserve so much more. You can’t ask something from someone that isn’t ready to give it to you. And quite frankly, wouldn’t it mean more if you didn’t have to ask for someone to communicate effectively, love you properly, and commit effortlessly to you. Just remember this, if they wanted to, they would. 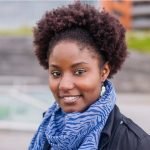 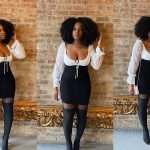