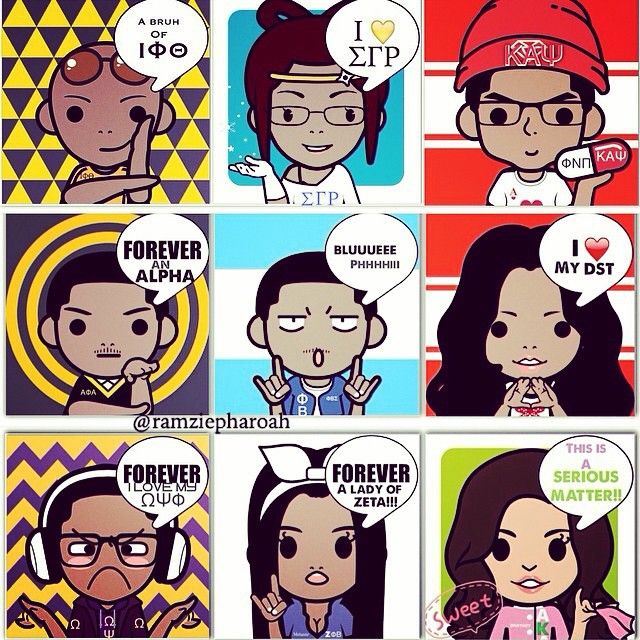 Growing up, I knew about four fraternities and sororities–the AKAs (Alpha Kappa Alpha), Deltas (Delta Sigma Theta), Kappas (Kappa Alpha Psi), and Ques (Omega Psi Phi). I’ve learned that AKA and Delta sorority groups are the two most popular groups for black women and they hold a strong reputation of values (and rivalry against one another).

Despite all the wonderful and beneficial advantages that come with pledging in a fraternity or sorority, a major downfall constantly swarms around it: Hazing. It could be in the form of alcohol poisoning or pledges being admitted into the hospital due to beatings. Whatever the form is, hazing has caused universities to crack down on and even remove Greek chapters temporarily or indefinitely.

Not every university is able to prevent the length of hazing that certain Greek organizations practice. Recently, one of the most highly accredited universities in the country went under fire regarding the death of one of their students due to hazing. The mother of former Northwestern basketball player, Jordan Hawkins, filed a complaint last month against the Northwestern chapter of Alpha Kappa Alpha Sorority. She alleges that excessive hazing from the AKA chapter caused Hawkins’ death by suicide in 2017.

According to the website, Inside Hazing, more than 250,000 students experienced some sort of hazing to join a college athletic team. The website stophazing.org reports that 3 in 5 college students are subjected to the ritual of hazing. Common practices include humiliation, alcohol consumption, isolation, sleep deprivation, and even sex acts.

A friend of mine that we’ll call Jennifer, is going to be a legacy pledge due to her mother’s status as a Delta. When asked about her opinion of what her mother would say if she experienced hazing, she stated, “I honestly would just have to suck it up. I have a slight advantage because my mother is a legacy, so she knows people that could look out for me. Regardless it’s been my mom and I’s dream for me to pledge Delta one day.  I’m a tough girl. I’ll take the hazing with pride to wear those letters at the end of the day.”

Niko Ivy, a sophomore at Columbia College, feels differently about the subject. He doesn’t see the good in hazing at all and considers it pointless. “Hazing is ridiculous to me and I would never look at the people causing me pain as ‘brothers’ after it’s over.”

After discussing the Hawkins case with Ivy, he immediately became angry. “This is exactly what I’m talking about. …She went through all of that hazing to fit in with people that could never amount to the good type of person she probably was.” Hawkins added, “anyone willing to subject an innocent life lost to irresponsible hazing is a terrible person… .”

Not all organizations haze, but many do. Unfortunately you might not find out that you’re in a hazing situation until it’s too late. Ultimately, it’s up to you to decide if the challenges you are being put through are worth the sacrifice you are willing to make. 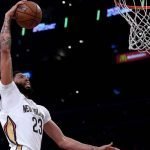 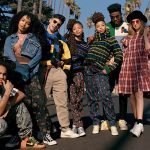