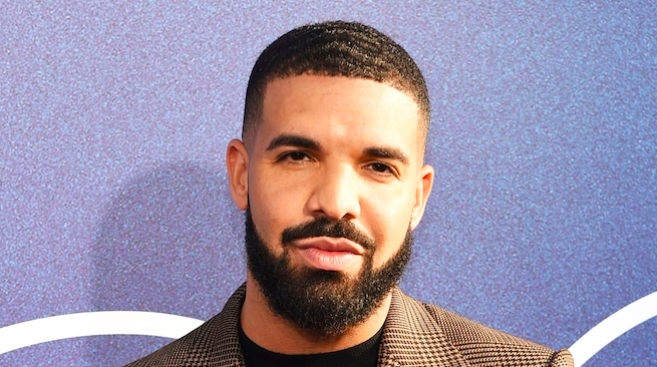 Imagine if you had $1 million to spare to place on a bet? And, what if you lost it?

Luckily for multi-millionaire rapper Drake, the loss of his recent $1 million bet in favor of Argentina against France for the 2022 World Cup may not have been an extreme loss to his finances. Additionally, this isn’t the first time that fans have seen Drake publicly place a bet with the specific stats and numbers – especially if the end result swings in his favor. This past November, he placed a bet on a UFC match and lost $2 million. With a net worth of an estimated $250 million, how detrimental could the loss of his bets be?

So, how did Drake still lose money even though he placed a bet on the winning team of the World Cup? According to punchng.com, “…In a video posted on Twitter the day before Argentina battled France, Drake was seen picking the Lionel Messi-led side to win the match. Drake reportedly lost his money thanks to the rules on the betting platform. According to Fox News, the issue was that Drake “bet in a market where extra time isn’t counted and the result is determined based on the score after 90 minutes of play. As at 90 minutes full-time at the World Cup finals on Sunday in Qatar, Argentina and France were on a 2-2 draw, before playing extra-time were they both leveled at 3-3 and eventually going into penalties that saw Argentina defeat France 4-2.”

Since the news of his loss, rumors speculated on social media, days before the result of the World Cup, that Drake may be rubbing off his “curse”. The “Drake Curse,” according to nme.com., “ … with the rapper garnering a long-standing reputation for being a bad luck charm after posing with sporting stars or their team’s shirt.” Do you think this rumor has any truth to it?

What are your thoughts? 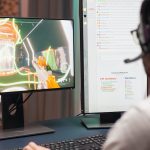 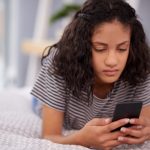