I know you guys remember the movie “ATL” that started the acting careers for T.I., Malika HaQq, and Lauren London. Well, there’s been some hinting about a sequel being released. According to Bossip.com , director Chris Robinson spoke about a sequel being a rumor, but not impossible to happen. Check out what he said:

“We all joked about doing an ATL 2, and how down T.I.’s character would be running the comic section of the newspaper and what the twins would be doing. But you never know. If the fans wanted it enough, there would definitely be a sequel.”

Um… I’m not too sure about this, but what do you guys think? Should there be an “ATL” sequel? 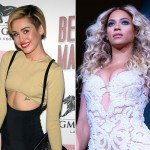 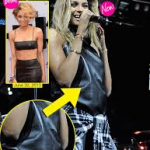