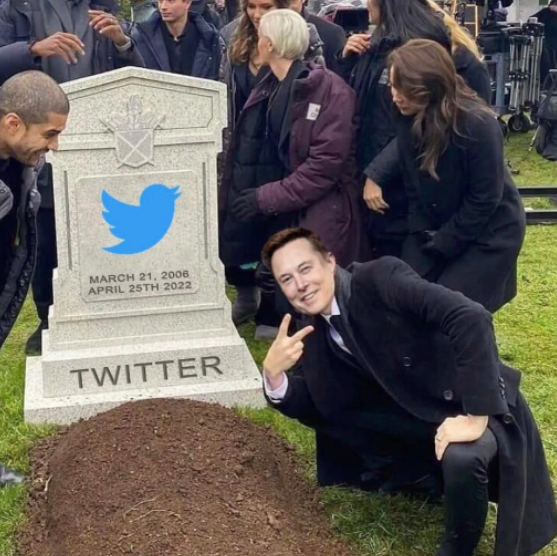 Imagine the death of your favorite social media platform. The place where you go to vent your emotions or perspectives, post aesthetics, get into debates with your followers and following and express yourself in the exact way that you want to be represented.

If I was one of the people who heavily used MySpace during the advancement of social media between 2005 – 2008, maybe I would understand the process of how certain social media platforms can die out over time. However, this would be the first time that Gen Z has seen a platform as famous as Twitter have discussions about the app not surviving in the new digital age.

After mogul Elon Musk officially purchased the Twitter platform for $44 billion, he utilized his power in the company by immediately firing the top executives. Then, thousands of employees have been laid off from the company and are now experiencing and reviewing Musk’s new policies and vision for the company. Now the question remains as fans of Twitter have taken to the platform to express their concerns about what’s the fate of this beloved app?

According to nytimes.com, “Mr. Musk and his advisers held meetings with some Twitter workers whom they deemed “critical” to stop them from leaving, four people with knowledge of the conversations said. He sent confusing messages about the company’s remote work policy, appearing to soften his stance on not allowing people to work from home before warning their managers, according to those people and internal emails viewed by The New York Times. … All the while, two people said, resignations started to roll in. By the deadline, 5 p.m. Eastern time, hundreds of Twitter employees appeared to have decided to depart with three months of severance pay, the people said. Twitter later announced via email that it would close “our office buildings” and disable employee badge access until Monday.”

After this massive upset by former employees of Twitter that are choosing to take the severance and not remain at the company, Musk has tried to adjust his former demand of telling employees they need to be “extremely hard core” to run a successful company. The reaction of the former employees to choosing to leave a building they spent thousands of hours helping run is making a statement that they’re not deciding to help Musk create “a breakthrough Twitter 2.0.”

After scrolling hours through my Twitter platform last night and seeing hundreds of comments regarding if the platform’s fire is going to be the end of it, we have seen another day of the app functioning properly. What will be the fate of Twitter? I’m not sure, but I guess we’ll have to wait and see.

Make sure to leave your reaction to this news below! 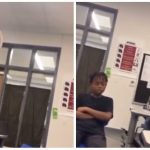 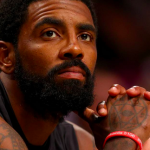