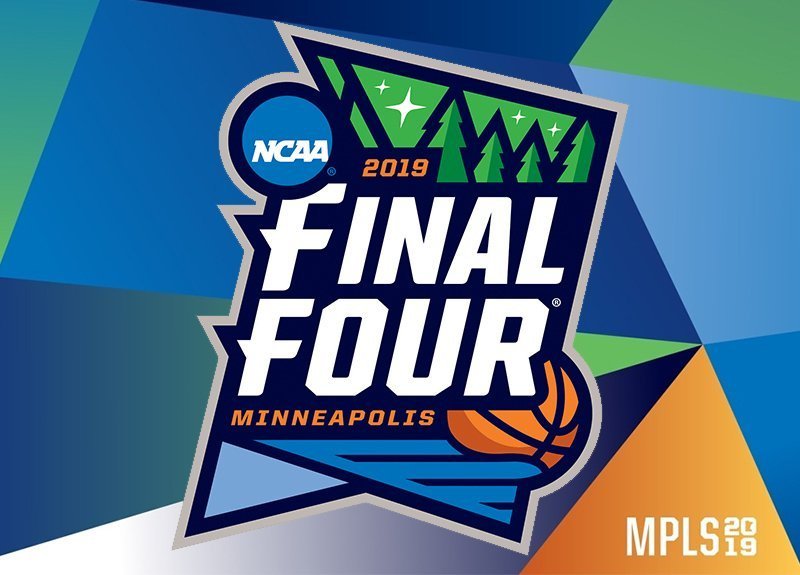 The NCAA March Madness Tournament just took a crazy turn. Now it’s 3 #1 seeds that are out of the competition, including Duke, Gonzaga, and North Carolina. Personally, I had Duke winning the championship, but now that’s not even possible. Michigan State University (2) pulled off a huge upset, defeating Duke (1) 68-67. North Carolina lost to the 5th seeded Auburn, and it wasn’t pretty. They lost 97-80. Who would’ve expected that the Final Four would’ve been Michigan State, Texas Tech, Virginia and Auburn?

Many sports sites including ESPN had a bracket creator for people who thought they had a chance to guess all the winning teams. However, there were no more perfect brackets on ESPN. The favorites to play in the championship game on April 8th were Duke and North Carolina, and now they’re both out. This was all thanks to the All-Star sensation Zion Williamson, who has a huge size, great speed, great height, and is often considered a LeBron James caliber player. This leaves just one No. 1 seed left in the tournament, Virginia. I don’t expect them to win it all, but who knows? This tournament in general has been crazy, so anything could happen.

My prediction for the final game is Michigan State vs. Auburn, and Michigan State will win. Let’s see what else this crazy month of basketball has to offer; hopefully even more exciting stuff. 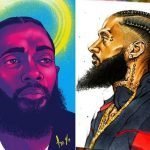 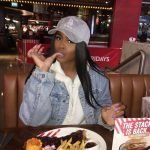