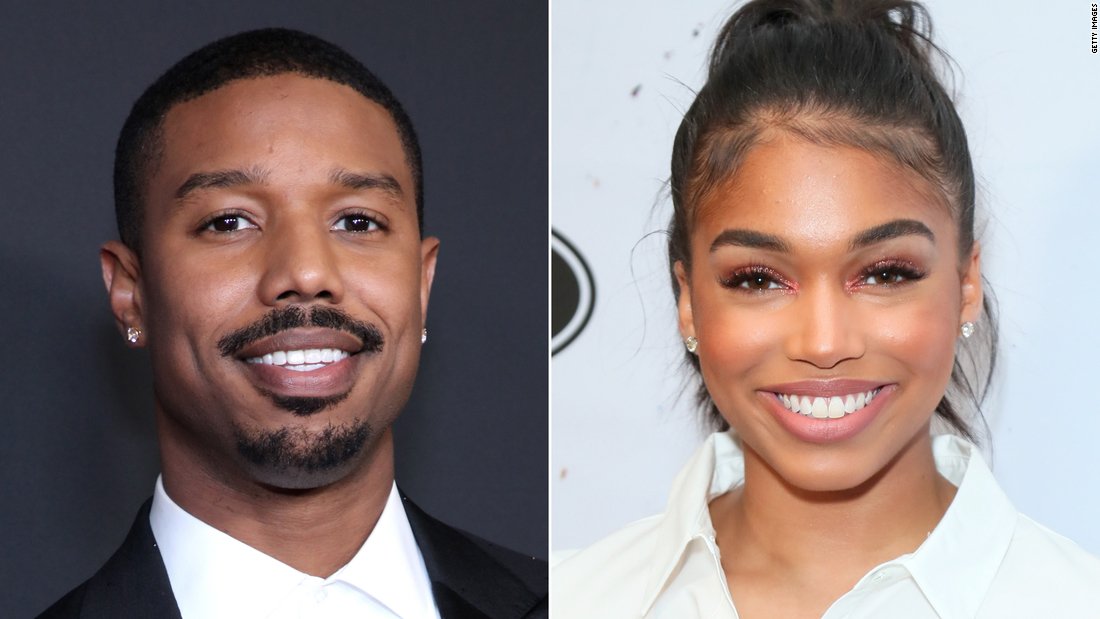 Think like a lady, act like … Lori Harvey? It’s only right that the stepdaughter of comedian Steve Harvey, author of Act Like a Lady, Think Like a Man, would completely embody his main messages to women as they learn to intellectually navigate dating and relationships.

Lori Harvey has made social media go into a frenzy once again, but not just over her insanely beautiful looks this time. Of course, with the downfall of social media, anything posted is given the option to be ridiculed and criticized; especially Harvey’s dating life. Despite being 24 years-old, she’s under fire once again for how many men she dates and more importantly, who.

Quite frankly, I’m sick of the double standards that society has placed on women, especially young women, when it comes to dating and doing what they want. Are men slut shamed for dating numerous women throughout the year and discarding them whenever they’re done? No. Are men ridiculed for dating some of the hottest women and having rotations? No. Are men expected to settle down with one woman at a time? No. So why are women held to a different standard when it comes to their lives and bodies, but men can do whatever the hell they want with theirs?

Harvey and Michael B. Jordan brought in 2021 with Instagram official posts broadcasting their new relationship. Despite Harvey receiving backlash for being able to move on quickly between different partners, such as her last public relationship with rapper Future, isn’t that what dating in your 20’s might look like? Or, shouldn’t dating in your 20’s look however “you” want it to? Harvey is doing whatever she wants, apologetically, and that is what we should all do.

Not only are Harvey and Jordan making headlines, but so is iconic superstar Rihanna and A$AP Rocky. Although they’ve taken a different route in keeping their relationship profile lowkey and private, sources have confirmed to People magazine that it’s definitely the real deal.

Can you imagine being able to say you’re dating Rihanna? I would literally faint and wake up just to do it all over again. And, it’s safe to say that the majority of social media would definitely agree with me. The news of Rihanna and A$AP being a couple isn’t completely shocking as they truly complement each other’s styles and auras in the fashion realm. Remember back in the day when they teamed up for the video Fashion Killa? Riri even used the rapper as part of her skincare line for Fenty.

Rihanna and A$AP are practically the exact versions of each other, just different genders. And sometimes that truly makes some of the best relationships. With Lori Harvey not being an official member of the entertainment industry, her match with Jordan may be a case of opposites attracting. Who knows? One thing is for certain: WE ARE HERE FOR IT.  We’ll just have to see what happens throughout the new year for both of these new “it” couples.

Make sure to leave your reaction below about these two relationships making headlines across social media platforms.