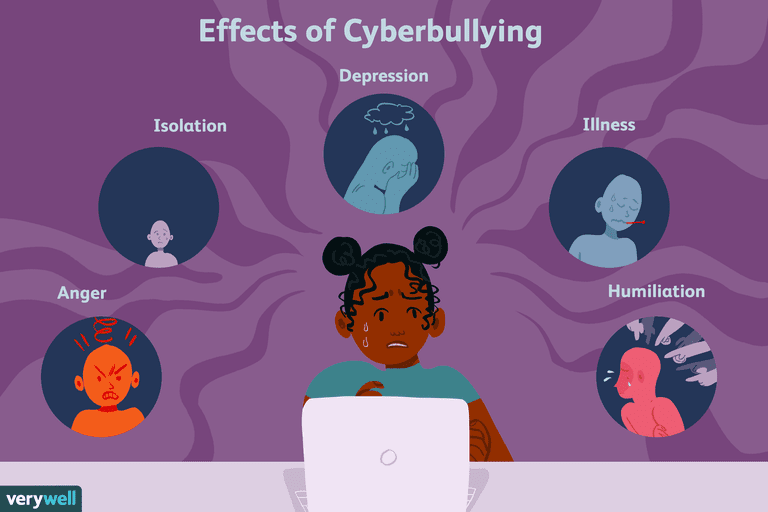 In an era where everything and everyone is easily accessible, it has become just as easy to get into people’s personal space. So close that you are allowed to form an opinion on what they do and how they decide to live their lives. The worse part is the judgment is not exclusive to just adults. Children, babies, and animals alike are all being put on the spot and unfortunately what is said isn’t always the nicest. Bullying has become more than just trying to find a weakness or make someone afraid. It has literally merged into the objective of so many major platforms. Whether they like to admit it or not. Attacking someone in the comment section of their social media post seems like the norm these days to anyone regardless of social stature. Demi Lovato and her fight with drug addiction likely cost her her sanity and her life because the Internet had a field day. Shortly before her incident, a 9-year-old boy in Denver committed suicide because he was bullied and taunted at school for believing he was gay. A mother had to bury her child because of someone else’s thoughts on his sexual orientation.

It doesn’t cost anything to be nice. Understand that people are human and words mean things. Some people aren’t as strong minded or strong willed to endure verbal abuse. Thick skin isn’t sold in the stores. Cyber bullying, physical bullying, fat shaming, it is all wrong. My mother always taught me if you have nothing nice to say, just don’t say anything. to this day that has kept me out of trouble. Countless people are subject to negative language, threats of physical damage and retaliation and other forms of abuse without anything ever being done. It may seem fun or even funny, but remember someone’s life is at stake because you wanted a laugh.

Be nice to someone today and do your best to shed light. 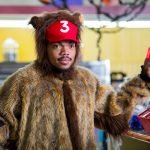 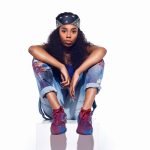