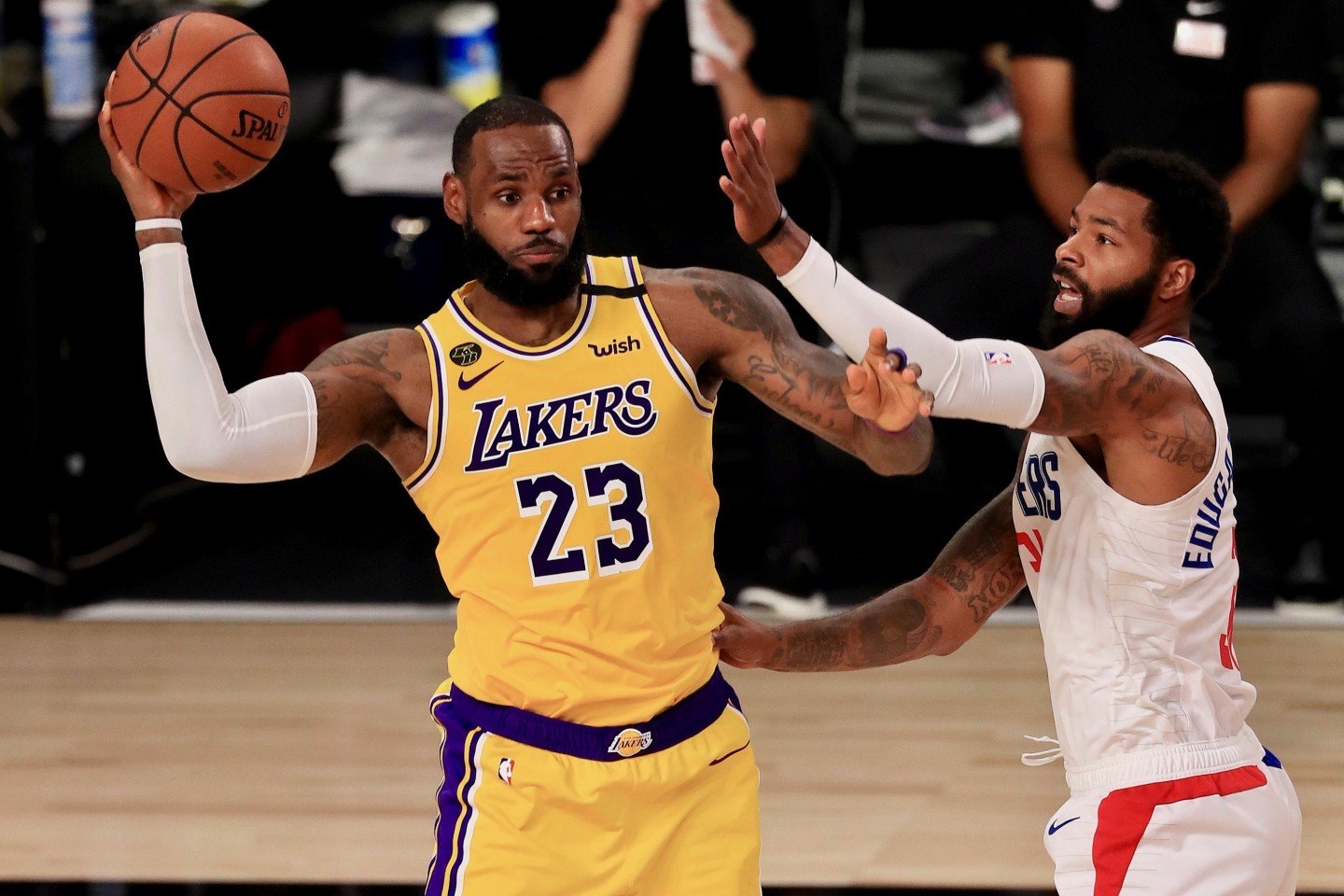 Well ladies and gentleman, after a long awaited four months, WE FINALLY HAVE THE NBA BACK! Scrimmages started about a week ago, but the first games that contributed towards teams records restarted yesterday, Thursday, July 30th at the ESPN Wide World of Sports complex, inside Disney World in Orlando, Florida, aka “the bubble.” The first two games that took place yesterday were between the Los Angeles Lakers vs the Los Angeles Clippers, and the New Orleans Pelicans and the Utah Jazz.

The first game of the season was between the Jazz and Pelicans. It was a very close game, with the game being decided on a last second shot by Brandon Ingram, and had he made it, the Pelicans would have won the game. The Pelicans held the lead for most of the game, but the Jazz took it with about five minutes left to play. We got to see some fan favorites play like Zion Williamson, Lonzo Ball, Donovan Mitchell and the reigning defensive player of the year Rudy Gobert. The end score was 106-104.

The second game that took place was also a thriller. The game between the Lakers and the Clippers was a super close one; so close in fact, that it went into overtime. The game was ended on a last second put back shot by LeBron James that put them ahead, and if Paul George had made his three point shot with a second left, then they could have won. Anthony Davis came strong in the first official game back, dropping 34 points and 8 rebounds, and George dropped 30. The main attractions of this game, James  and Kawhi Leonard didn’t disappoint. James almost had a triple double with 16 points, 11 rebounds and 7 assists, while Leonard put up 28, 4, and 3.

With there being no physical fans, it is a bit different to watch the games, with the energy not being entirely the same. However the courts have large screens that show people’s faces. Notables of people that were in the crowd for the games were Snoop Dogg and Damian Lillard and Chris Bosh, whose faces appeared with the virtual fans. The NBA is truly doing everything that it can to make this as normal as they can for the athletes playing.

More games come today and this weekend. We will be happy to see more fan favorites, but more than that, we are ready to get back into the NBA! 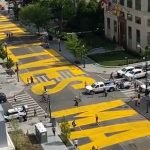 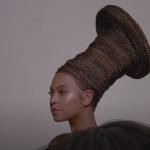