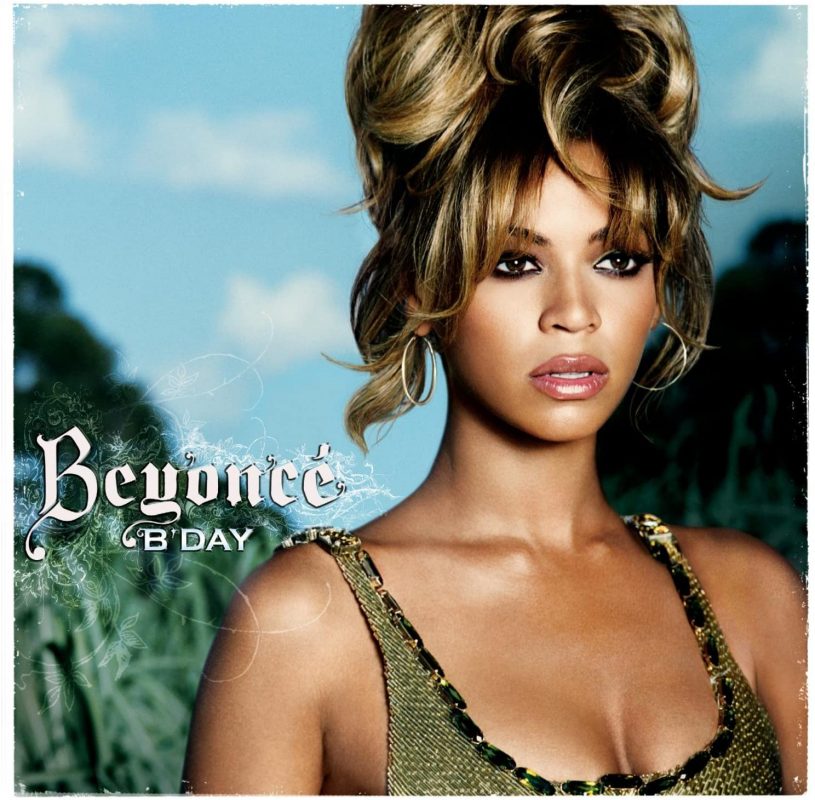 The Queen of visuals? The Queen of pop? The Queen of everything performance related when it comes to dominating as one of the top entertainers to ever live? Yes, I’m talking about Beyoncé.

What I love about Beyoncé is that she’s not stagnant in her artistic craft, growth, and performances. I mean, come on. Her #BeyChella at Coachella was a moment that will go down in history as one of the greatest performances of all time.

She completely revolutionized what it means to be a true artist beyond doing the bare minimum for ticket sales or just high streams from fans. Beyoncé has made herself so high of a household name that the mere mention of her can make people faint. Is that too dramatic? Eh, I didn’t think so! 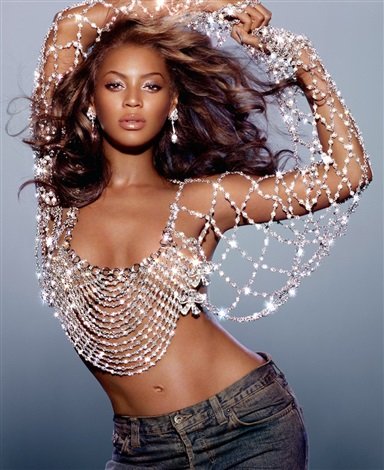 One of the most mesmerizing aspects of Beyoncé is that she always produces projects that give extraordinary aesthetic visuals. After watching her in numerous interviews, she discussed how she feels as though newer and even veteran artists just release tracks for hits and that they don’t release projects anymore.

So, let’s take a look at the different eras of Queen B’s aesthetic visuals that have continued to transform and evolve into legendary magic. 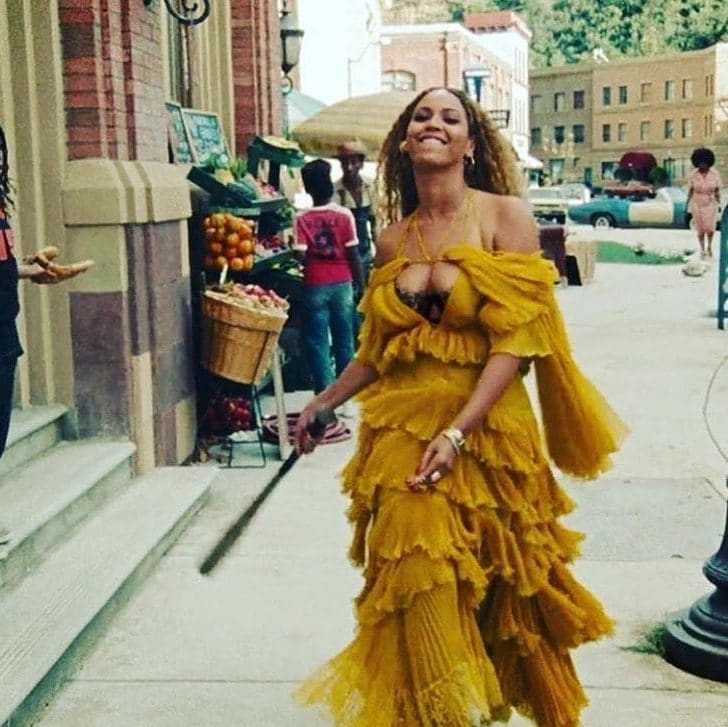 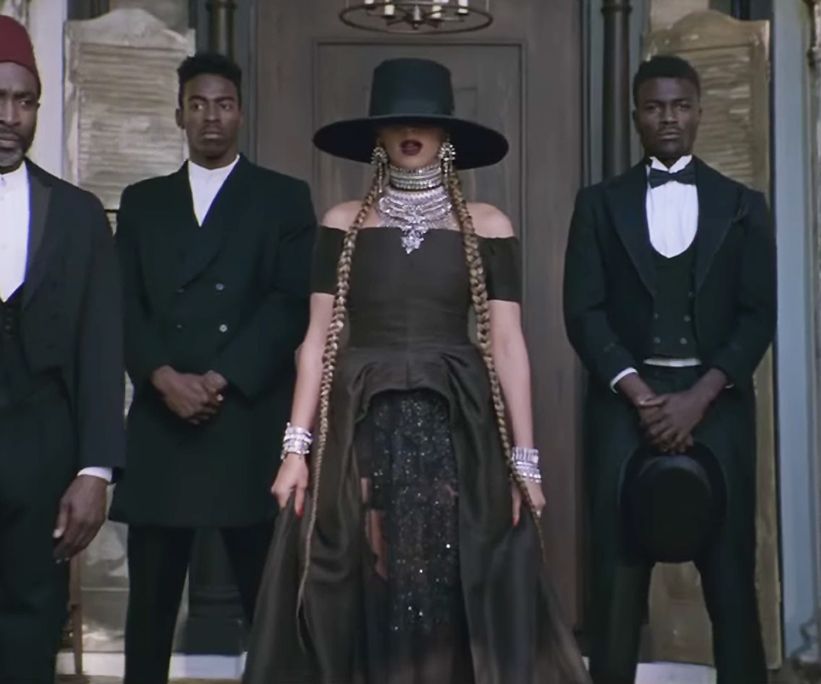 The era of Beyoncé’s aesthetic visuals from 2010-2020 is definitely my favorite and where I think we see the most of her ideas transitioning. From the albums of Beyoncé and Lemonade we were truly let into a new world that Beyoncé had envisioned for her craft. She became more assertive of where she wanted to take her career, the direction, and what she wanted to represent. Rather that was showcasing visuals of sex, political issues, or just more of a appreciation of life. They were all beautiful and completely captivating to watch again and again. 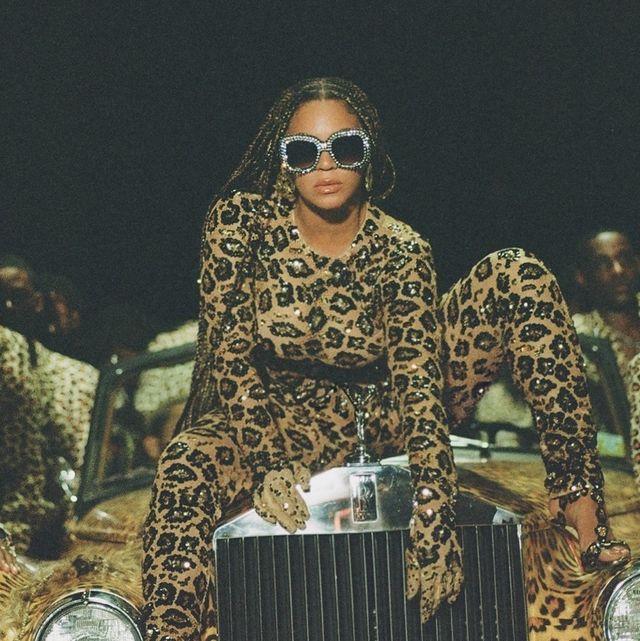 What’s your favorite era of Beyoncé’s? Shoot me a message and let me know. 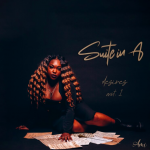 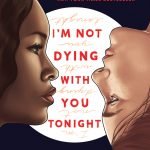