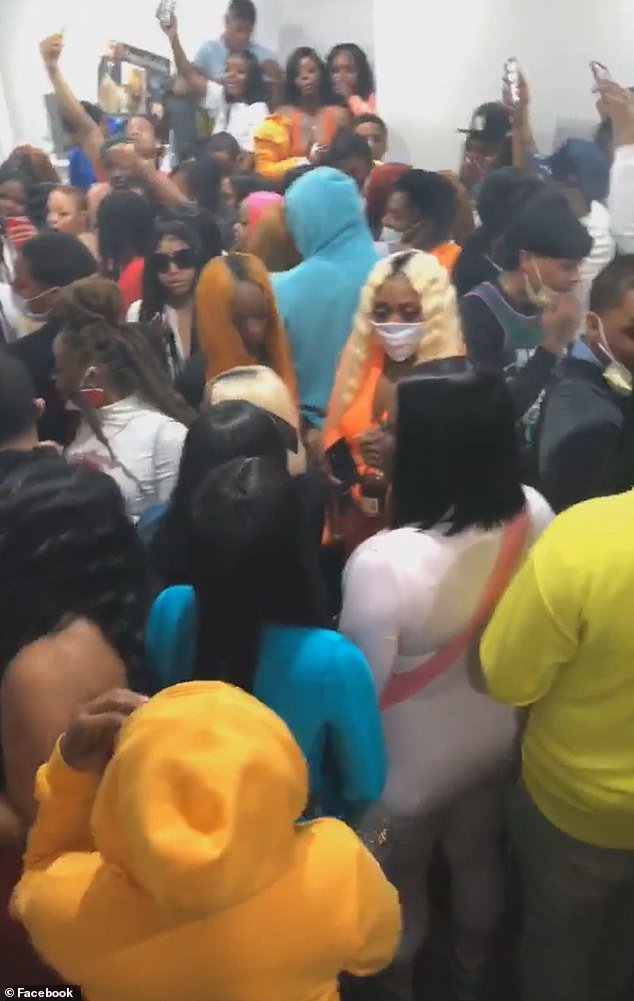 At this point, everyone’s ready to start going back outside, but for obvious reasons, we still can’t. Both Mayor Lori Lightfoot and Governor J.B. Pritzker have been attempting to enforce stay-at-home orders, mass shutdowns, and practicing social distancing to keep us all as safe as possible. But, of course, there are always going to be people who don’t listen, even if these measures are for their own safety.

Soon the shelter-in-place rules will ease and state will take gradual steps to opening back up. But some of y’all don’t care about that because you don’t think the rules apply to you anyway. Just weeks ago, there was a crowded house party on Chicago’s West Side in the midst of the pandemic. The video went viral after it was posted live on Facebook by Tink Purcell, according to WGN9. It could be seen in the video that there were people in close proximity of each other and obviously not practicing social distancing. The number of people in attendance is still unknown, but it was clearly more than what should be in such close quarters. Purcell told the website TheTriibe.com, “I’m not afraid of it.” And that’s the problem. Not enough people are taking this virus seriously.

It’s a little frustrating to see that people simply aren’t listening. All of these rules and safety precautions are being enforced as a way to keep everyone healthy and flatten the curve. Despite this, people insist on doing things that not only put themselves in danger, but others as well. To anybody reading this: It’s not just about you.

No one wants their whole life to be on pause. Everyone wants things to go back to normal, but that can’t happen if people are selfishly breaking the rules that are here to protect us. It’s really inconsiderate to go outside without a good reason when people are dying at such an alarming rate.

I’d really like to see more people taking safety precautions and practicing the rules that government officials have put in place because I want the curve to flatten. I want things to ease and no longer be as hectic and alarming, but none of that can happen until everyone takes things seriously. Please continue to practice social distancing, staying home, wearing masks and gloves, and washing your hands. If you haven’t been taking things seriously, start. The faster we all cooperate, the faster this will all be over.