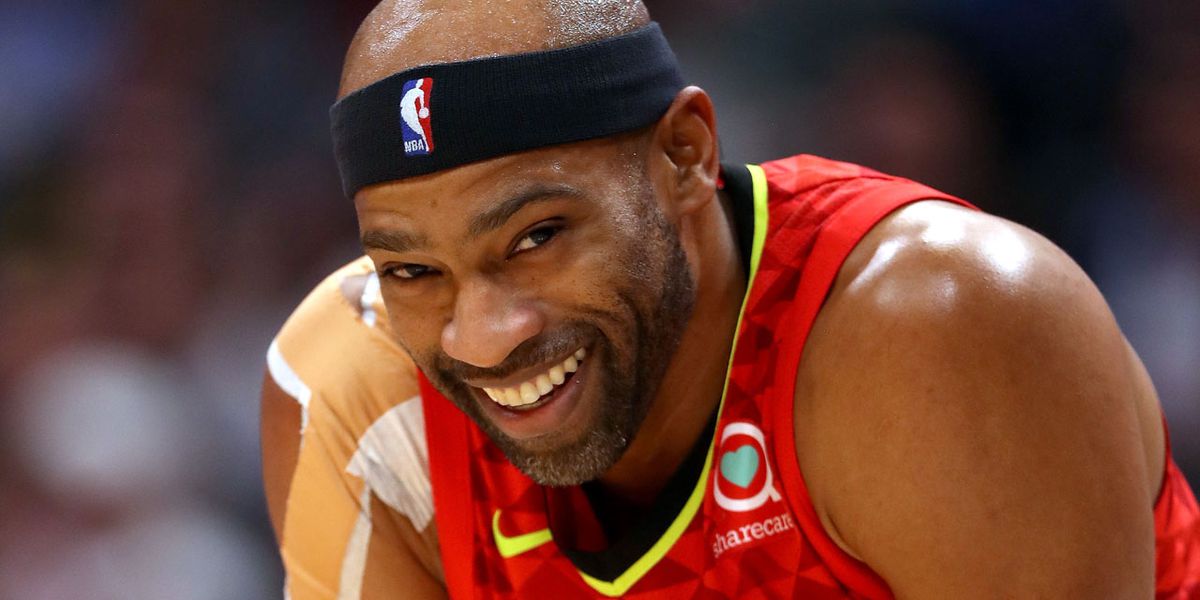 “It’s over! It’s over ladies and gentleman.” These were the words spoken by Kenny Smith after Vince Carter threw down some of the most iconic dunks ever seen in a dunk contest. Yesterday, the same words held true for the legends career, as he has officially announced that he is retiring. According to CNN, the 43-year-old announced that he is “officially done playing basketball professionally” on his podcast “Winging It With Vince Carter.”

After 22 years in the league, Carter has accomplished a lot. He is a gold medalist, an eight-time NBA All-Star, All-NBA Second team appearance in 2001 and All-NBA Third team in 2000, Rookie of the year, NBA All-Rookie First Team, and a Slam Dunk Contest winner. He is also the first player to play in four different decades (1990s, 2000s, 2010s, 2020s). He was able to accomplish almost everything in his career, the only thing he didn’t have was a championship ring.

Although most of the basketball community was expecting this to be his last year, it is still a little bit of a shock to hear it become official. Some of us would have liked to see him come back for one more year. Not to see him play, per se, but so that he could get the proper farewell that he deserved. As we all know, the NBA was suspended due to the COVID-19 outbreak. Now that a system is in place to get the league back together, Carter’s team hadn’t played well enough to get a chance to go to the playoffs. Unfortunately, he won’t get to see his fans or get a standing ovation in his final game.

Recently, we have started to see immaculate departures and farewell seasons from great players, most recently the late Kobe Bryant, Dwayne Wade, and Dirk Nowitzki, who were all given standing ovations in their final games in each arena they played. These players were able to give farewell speeches during their last year in the league, and Carter would have been the next in line for a grand exit.

Although his departure may not have as big of an impact or change on the league as Bryant or Wade’s did, the best dunker that the league has seen will be missed and appreciated for the 22 years of excitement that he brought NBA fans.