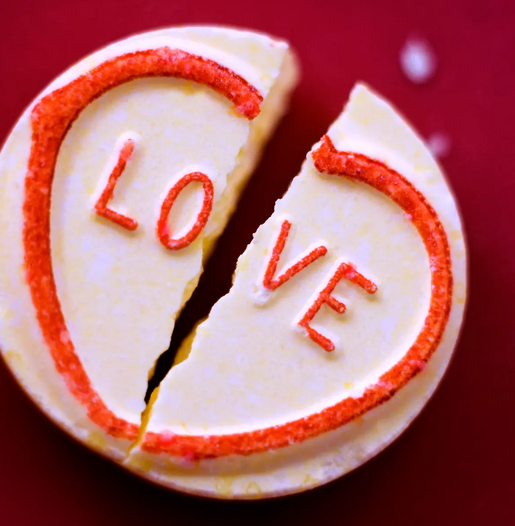 Somehow, in today’s society, we have been able to normalize cheating and just understand it as typical growing pains within a relationship.

I cannot stress this enough: IF YOU WANT TO DO SINGLE THINGS AND HAVE MULTIPLE LOVE INTERESTS, THEN JUST… BE SINGLE.

Don’t get into a committed relationship with someone that you can’t respect enough to draw boundary lines between people you didn’t choose to be in a relationship with. You’re wasting people’s love, time, energy, and giving them plenty of scars that take time to heal from.

You can’t call yourself loving someone if you didn’t think twice about cheating on them. Your partner’s love should be enough for you to not give in to what you might considered a moment of weakness. You just don’t cheat on someone you love.

I don’t know about y’all, but after my very tumultuous relationships, rather entanglements, and commitments or whatever you want to call it, I am not Cardi B and I am not Beyonce. If you play with my emotions and cheat on me, you will no longer have the luxury of being in what I thought was a committed relationship with me, or even have access to me. No, we can’t work things out. No, it wasn’t just a misunderstanding. You’re not about to save me for later. You probably had the right idea, but you definitely had the wrong one.

I took it upon myself to interview people and make a Twitter poll, asking folks what would you do if you were cheated on: (a) Forgive and take him/her back (b) Break up with him/her, and (c) Cheat on him/her. Of the three options, 88 percent of participants said that they would break up with their partner and the remaining 12 percent said that they would cheat on their bae as a means of revenge—and yes, I’m judging you.

A few people interviewed had plenty to say on the topic:

“There are other fish in the sea who won’t cheat. I don’t care how special he was, it’s just not happening.” – Sophia, Beloit College

“Yes, I have been cheated on. When I found out, I was hurt, but a part of me was like, ‘What are you crying for when there are other people?’ At the time, I got revenge by going to his house and busting his dad’s car windows out. After that experience, I realized that his father and grandmother had nothing to do with it. If someone cheated on me now, I would just let it go. If it’s meant to be, it’s meant to be.” -Shelby, Chicago, IL

“I have been cheated on, but I decided to cheat on them too. We kept going back and forth. Now, since I’m more mature, our relationship would be over. I would just break up with them, but if I’m feeling toxic, we can keep going back and forth. If she does it, I’m just gonna get with her best friend or mess with all of the women that she knows likes me and wants me.” – Kham, Queen Creek, Arizona

As you’re reading this, I want you to know that cheating is not just a part of the ups and downs of a relationship. Cheating shows a lack of respect and the most genuine love that your significant other should have for you. It’s 2020, we’re not tolerating the bare minimum and we’re definitely not giving ungrateful and unfaithful lovers more chances than they deserve. Your partner had plenty of opportunities to love you properly in your love language. So what did our good sis Tink say? ON TO THE NEXT ONE! 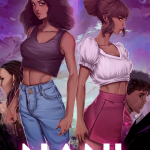 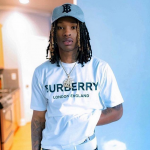