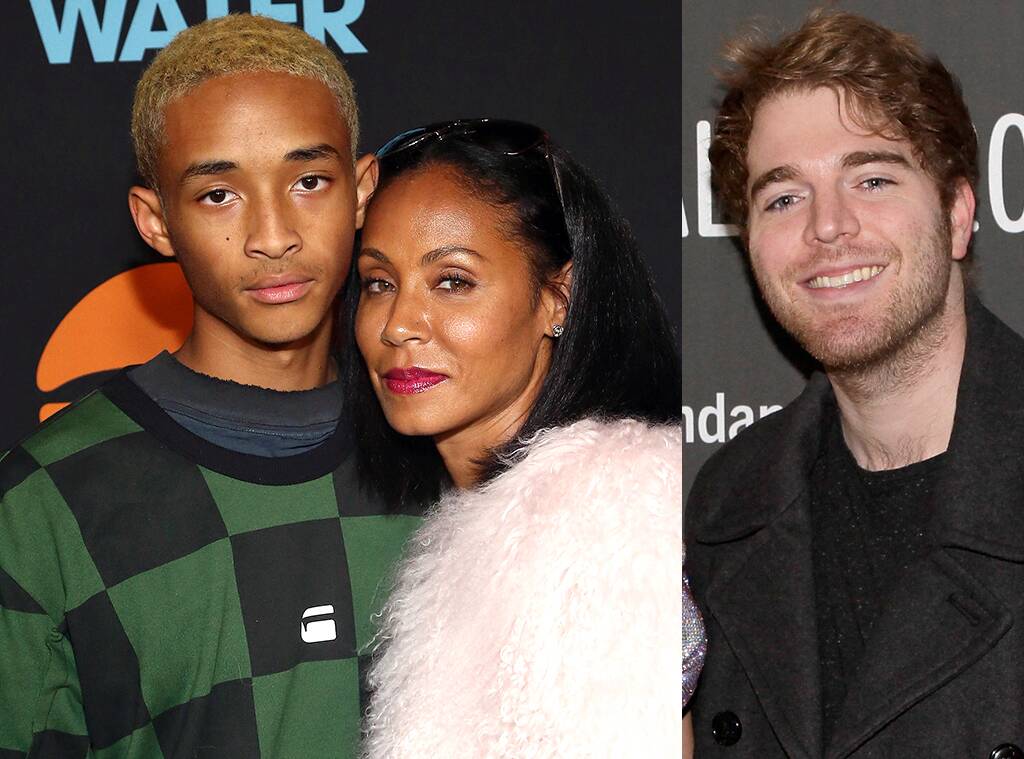 Outside of the usual shenanigans, Twitter recently had some new, “old” tweets that caught people’s attention. This time the drama involved YouTuber Shane Dawson.

Jaden immediately took to Twitter to express how disgusted he was stating, “SHANE DAWSON I AM DISGUSTED BY YOU. YOU SEXUALIZING AN 11 YEAR OLD GIRL WHO HAPPENS TO BE MY SISTER!!!!!! IS THE FURTHEST THING FROM FUNNY AND NOT OKAY IN THE SLIGHTEST BIT.”

SHANE DAWSON I AM DISGUSTED BY YOU. YOU SEXUALIZING AN 11 YEAR OLD GIRL WHO HAPPENS TO BE MY SISTER!!!!!! IS THE FURTHEST THING FROM FUNNY AND NOT OKAY IN THE SLIGHTEST BIT.

Willow’s mother, Jada Pinkett-Smith, even chimes on Twitter stating, “To Shane Dawson….I’m done with the excuses.”

To Shane Dawson … I’m done with the excuses.

In the midst of the current Black Lives Matter movement, it’s important that we are aware of who our allies are. Jaden made mention of that in his own way tweeting, “This Man Was Also Doing Black Face On The Regular. As The Youth We Need To Support Creators Who Support Us And Our Morals. This Is Not Okay.”

Despite Dawson creating this 20-minute video called “Taking Accountability,” this isn’t something that he can weasel out of with an apology video. YouTube finally took action and stripped Dawson of making any monetary profit from any of his channels. It’s about time that these celebrities and influencers get called out for their wrongdoings and actually face repercussions.