Over the last few months, Jaden Smith has been making quite a few fashion statements. One statement  in particular is wearing dresses. He was first seen wearing a dress at this year’s Coachella and has periodically been seen wearing them when out and about in California. 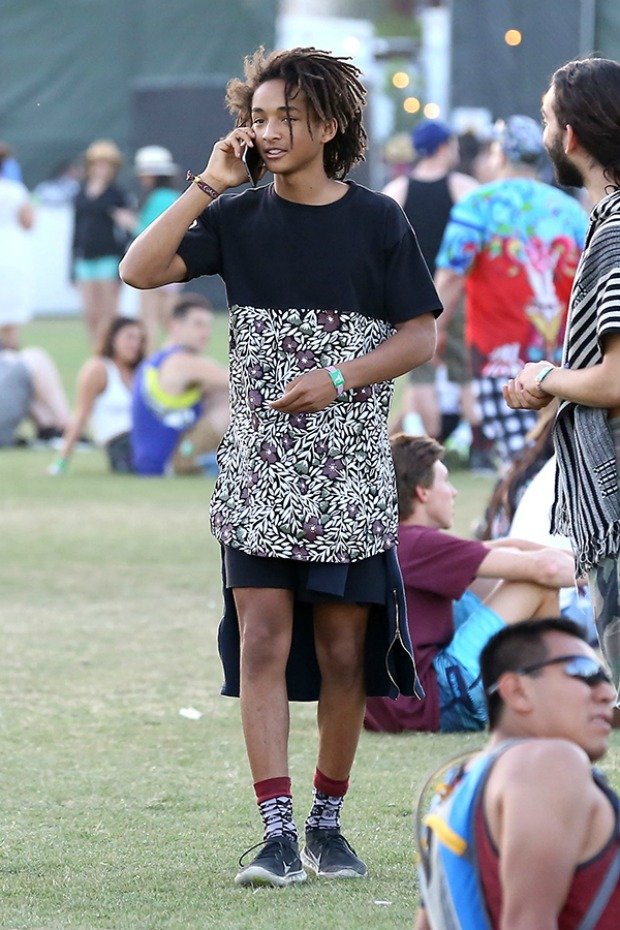 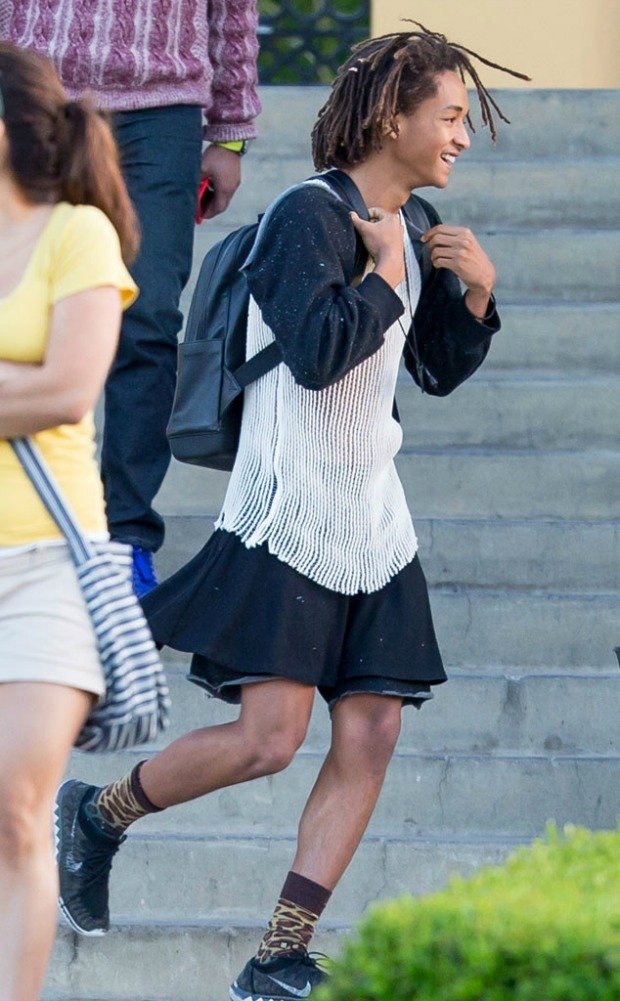 He was most recently seen wearing a dress while attending prom with The Hunger Games actress, Amandla Stenberg. Stenberg tweeted the pictures with the caption: prom. 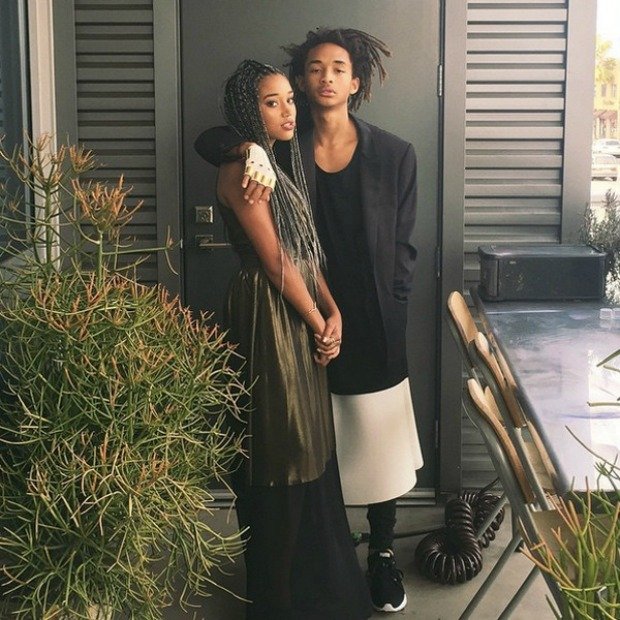 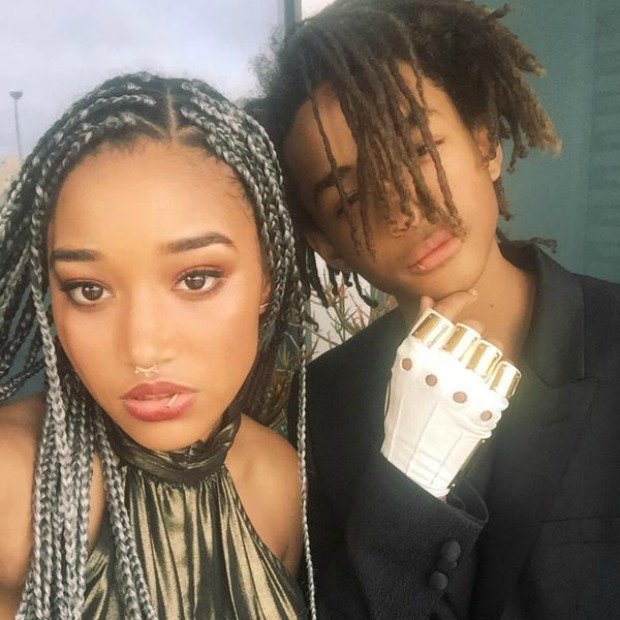 Personally, I think he pulls off this androgynous look and they make a great looking couple.

What do you think of Smith’s look? Comment below and tell me. 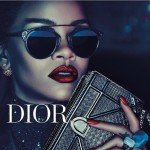 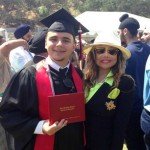