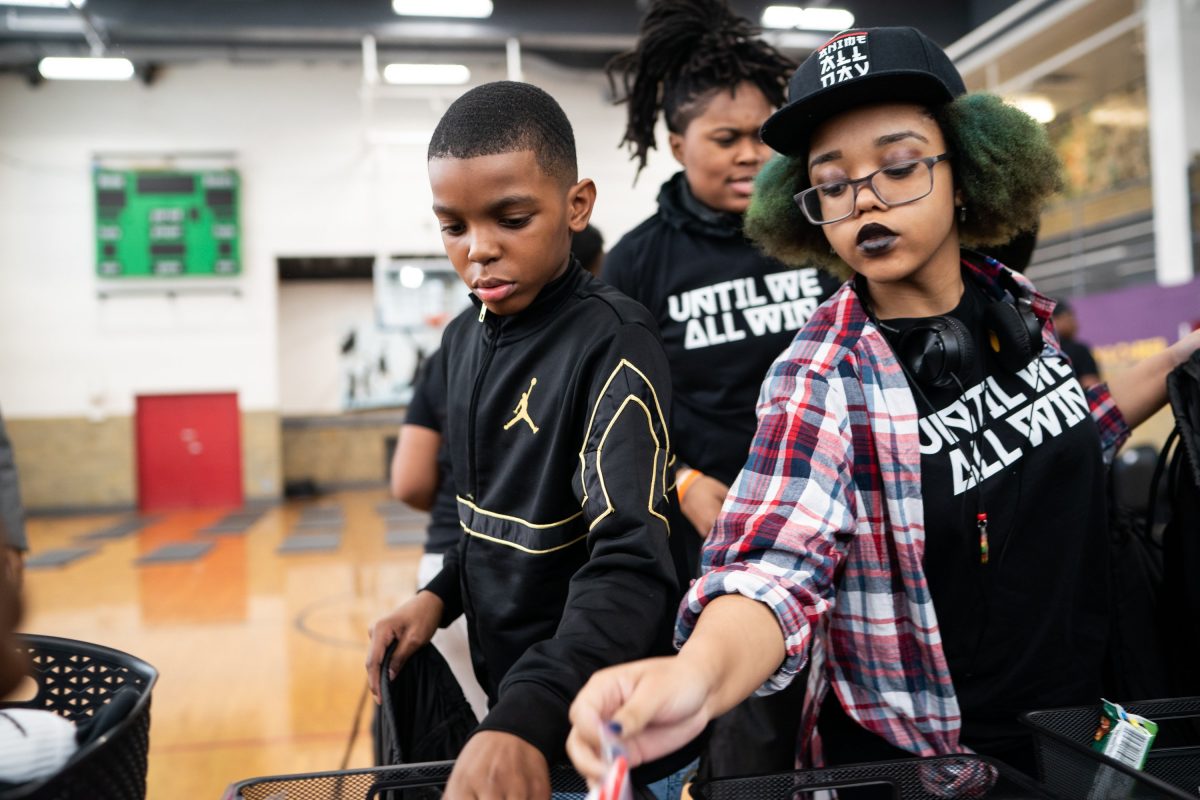 If you haven’t heard it yet, prepare to hear 11-year-old Jahkil Jackson’s name soon. Jackson’s organization, Project I Am, provides the homeless with Blessing Bags, and has touched many people across the city, state, country and the world. Nike even took notice of the young humanitarian.

Jackson partnered with Nike in their Until We All Win campaign to kick off Black History Month, highlighting his project’s past and his plans for the future.

Crazy, right? This wasn’t the first time Nike had reached out for partnership with Jackson. The sixth grader recently took part in the Nike Future Varsity Program in Atlanta. The program provides leadership training to a selected group of young African Americans to who are creating positive change. “My experience in Atlanta was very empowering,” Jackson told TrueStar.Life. “It’s expanded my vision for what I can do in life.” During the program, Jackson and thirteen other influential community leaders were paired with mentors from within Nike to help advance their causes. Talk about doing big things!

Nike isn’t the first name to recognize Jackson’s good deeds. Barack Obama recognized the then 10-year-old on Twitter for reaching his goal of handing out 5,000 Blessing Bags. He remained humble during his shout-out from our President, noting that the tweet didn’t quite click for him at first. “I’m not a morning person, so it took a minute to register for me when my mom told me initially,” said Jackson. “But once it clicked, I thought it was really cool.” 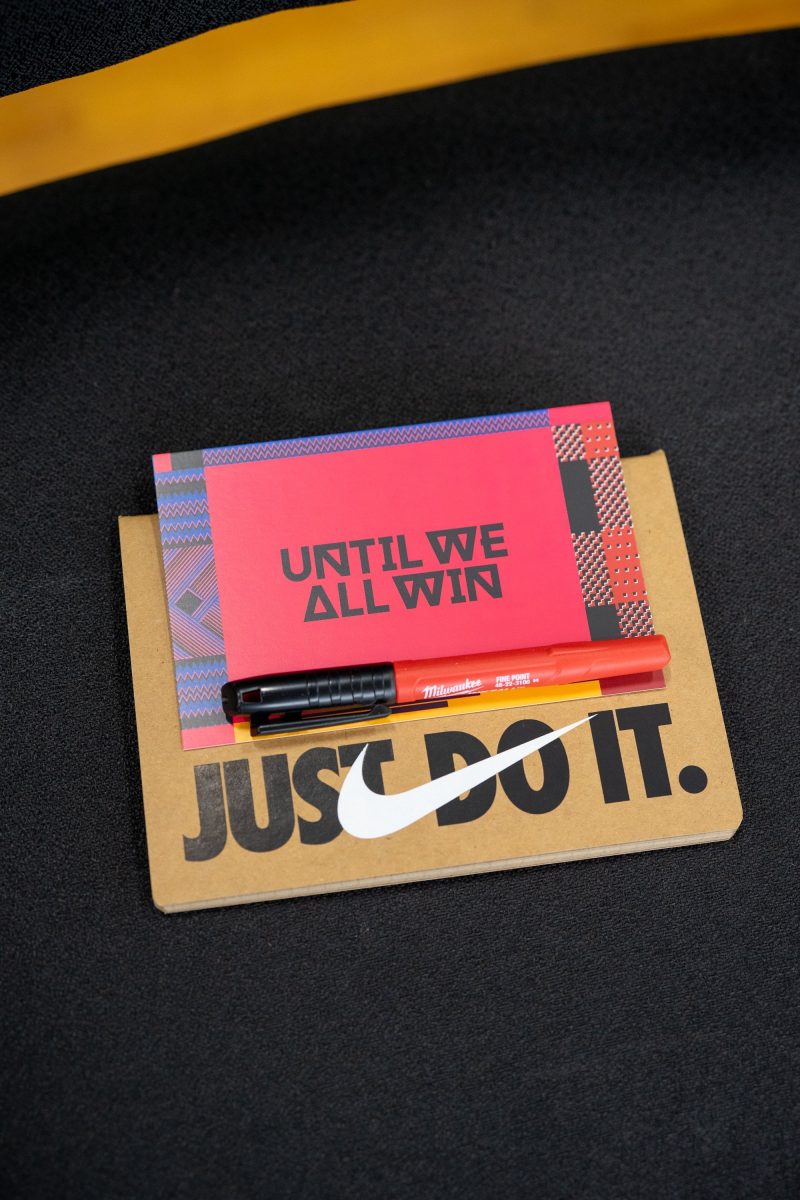 Personally, during his conference, I couldn’t help but be impressed by Jackson’s quick and well crafted answers to every question thrown at him. I know I can’t craft answers that quickly, and I’m 16! Jackson has, however, had a few years to develop his press skills. He came up with the idea for Project I Am when he was only 8 years old. At the base of his cause is generosity. “I just knew there was something that had to be done,” Jackson said about society’s homeless situation. “It makes me happy to know I’m making others happy.”

After showing the Until We All Win group participants how to make his Blessing Bags, Jackson modestly owed his inspiration to both his parents and Malcolm X. “Malcolm X knew what he wanted to be done,” he said. “My favorite quote by him is ‘If you have no critics, you’ll likely have no success.’” 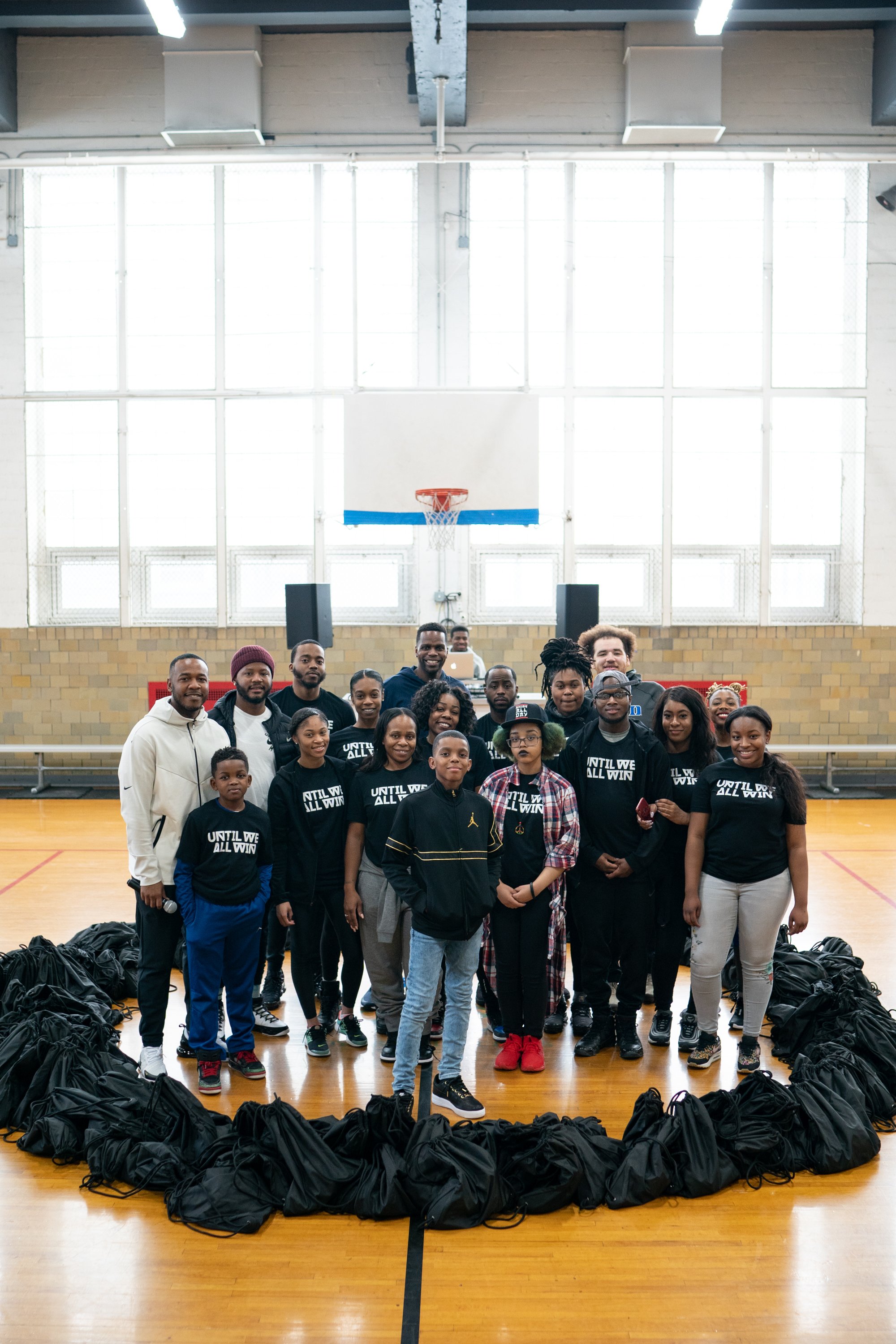 On is road to success, this kid has his schedule quite packed with acting, dancing, basketball, and everything else he’s doing. His advice on staying organized: big calendars. Every date is planned out ahead of time which makes for a less hectic schedule.

The Nike collab ended with a 30-minute power yoga session. Overall the event was a nice and fun experience. Before we left we got water bottles, T-shirts, and snacks, which are always a plus. Overall, it was a great way to kick off Black History Month! Don’t sleep on Jackson. He’s already shown us his capability as a community leader and will most likely keep inspiring many people along the way. Lean more about Project I Am by visiting officialprojectiam.com.