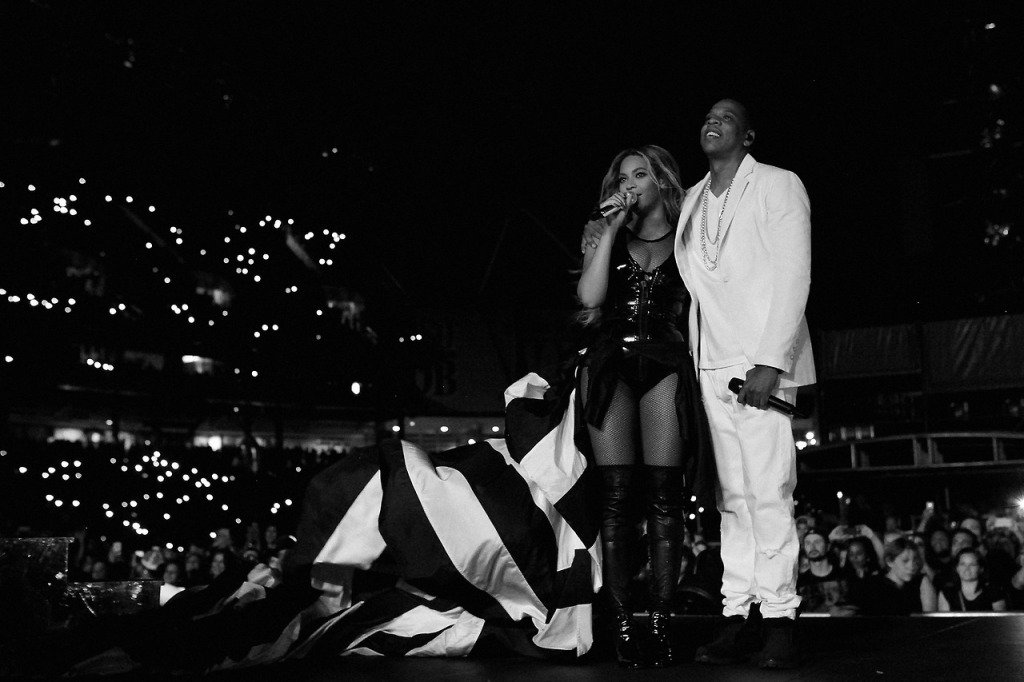 As we all are looking forward to the Beyoncé and Jay-Z On the Run Tour concert special that will air on HBO this Saturday, the power couple released the first of three Bang, Bang short films. Of course everyone has been trying to decipher the baby rumors after Jay-Z’s “read between the lines” performance. In the under 3 minute, black and white clip, which seems like a continuation of their ‘On the Run’ trailer, the couple takes you through their day as outlaws. It begins with Queen B performing on stage as Jay-Z on looks, puffing a cigar in what looks like it could be Ray’s Boom-Boom Room from the movie Life. Next, they hop in their 1960’s Pontiac and begin shooting at mailboxes. The pair then makes a pit stop to eat where they are close to being caught. 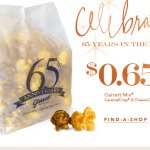 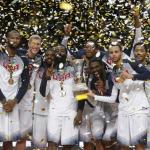