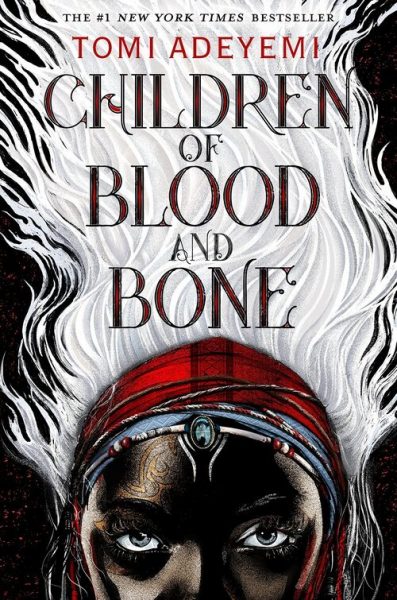 Many of y’all would not rest until I read Children of Blood and Bone. Not gonna lie, it didn’t really interest me. Sure, on paper, it sounds awesome. A elemental magic fantasy set in West Africa about powerful maji and the boring humans who can’t stand not being gifted with magic by the Gods. We have a corrupt monarchy, a fractured kingdom, and some forbidden romance. What’s not to love?  About a year ago, I pulled COBAB off a bookshelf at my favorite indie bookstore and started to read it….but I put it down after a single chapter. The writing didn’t speak to me, I wasn’t pulled in, and it just didn’t interest me. This year, I vowed to read COBAB for Blackathon. I did… and I enjoyed it.

MAYBE I was just not in the mood last year, but y’all you were right. This book has a lot to offer. I liked the conversations about colorism—the way light skinned Black folks are seen as more appealing than darker skinned Black folks and given more chances to do well in life. I also LOVED the ways “the stocks” can be seen as a metaphor for the way the police and criminal justice system target poor Black people. There’s tons of other little conversations that I liked and gave me stuff to ponder. The characters were memorable but my favorite was Amari. She’s so cool, sweet and gentle, but not afraid to fight when she has to. I loved that about her.

A few things I didn’t dig:

*The romance. (ugh why?) Either of them! I was NOT interested in the two romances and they also felt so fake to me.

*The writing. At times it was mad good, but a lot of times it just felt unconvincing to me. Idk, most of y’all loved it, so don’t be put off because my feelings are definitely in the minority. 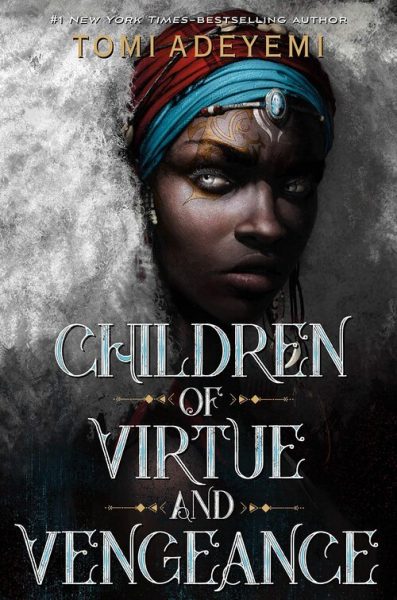 Children of Virtue and Vengeance

Children of Virtue and Vengeance was the most highly anticipated sequel of 2019. Hands down! If you read the first book in the Orisha trilogy, Children of Blood and Bone, you’ll know how MAD folks were about the cliffhanger in book one. It didn’t bother me because I like cliffhangers. It gives me something to look forward to in the next book. I love waiting to have my questions answered. The drama and anticipation of it speaks to my inner theatre lover! I was excited to see what was going to happen between Inan and Zelie. If you read the first book, you’ll know that Zelie is out for his blood and in my opinion, understandably so.

Some things I loved about the sequel:

*We get some of the confrontations we have been thirsty for and there’s even more drama and chaos than there was in book one which YES, LOVE THAT.

*Amari’s character grew and became even cooler in my eyes.

Some things I did not love about the sequel:

*The melodramatic lines. LAWWWD How many times did we need the cheesy, fake deep, dramatic sentences?

*Inan’s choices and basically him as a character. (Why is he still alive? *sigh*)

*The rules about the magic system. I hated how the writer would set a rule saying “this is how the magic works” and then throw that rule out the window 50 pages later when it was convenient. It made the world building feel weak and flimsy.

All that said, I still enjoyed the book and I actually liked it more than the first one! Maybe because the characters were already established and if I’m being honest…it might just be because Roen had a bigger role in the story, LMAO.