It’s always something special to see familiar faces nurture their talents to bring light into the world. R&B singer Johari Noelle makes music for the soul and is serious about her craft. Currently based in Los Angeles, Noelle is no stranger to True Star. She is originally from Chicago and wrote for TS at the age of 13. Fast forward, and it’s clear that the 25-year-old has much to offer in terms of her artistry and tips for navigating the industry. Noelle spoke with us about her latest project, Time, her journey to becoming a professional singer, and advice for young people who are interested in a similar path.

True Star: What neighborhood are you from?

Johari Noelle: My family, we lived in the South Shore neighborhood for the longest time. Right as I turned 13 and I was working for True Star, we moved to the south suburbs.

TS: Where did you go to high school?

TS: What ignited your career in the music industry?

JN: I started with music when I was in high school. It was really just me being influenced by friends. We were all creative and had a thing for music; but they sparked something in me to look at myself and say, “Okay, I should try this.” I was in gospel choir in high school. I also did plays and musicals during my senior year. As I started recording, I would go to my friends’ sessions. They were rappers and singers. I would sing background on their music. As I started doing that, I got more comfortable with the recording process.

When I got to Northern Illinois University, I did open mics, performed on campus, and made friends out there. They would tell me, “You should think about making your own music.” I started doing covers on Instagram and YouTube. I just started to grow after that. 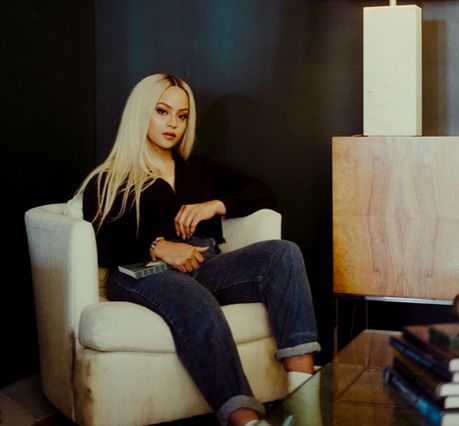 TS: You currently reside in LA, but you are originally from Chicago. What do young artists need to know about jump-starting their career in this city?

JN: It’s really just about putting yourself out there and taking advantage of every opportunity. When I first started performing in Chicago, I did shows where I was getting paid and not getting paid to gain the exposure and experience. It was also about building relationships. Relationships are very, very key. Meeting people, getting to know people, and getting them to know you. That helped me grow as an artist. Plus, having people that were not only friends, but fans of what I was doing, aware of what I was doing. They found new ways to help. If they had opportunities, they would think of me.

Another thing is collaboration. I love that there’s so much talent in Chicago. Just getting in with people. Whether they’re your friends or people you’ve seen at a show, collaboration is a great way to grow as well.

TS: As a professional in the music industry, explain the importance of having a mentor.

JN: My mentor, who’s a performance coach, is someone who gets me ahead. I reach out to her whenever I have questions about music, performing, and what she thinks I should do next. I also lean on my family a lot. Mentors, family, anyone that you can lean on for guidance through the process of being an artist is a great thing. Even as a young woman or a young man in Chicago or anywhere, having good mentors and people you can lean on is important because we can’t really do it by ourselves.

TS: Who are your biggest musical influences?

JN: My greatest musical influences include Michael Jackson. He’s my favorite artist of all time because of his performances, longevity and impact. Beyoncé is another person who has longevity. I really admire that about them and the fact that their music is timeless. Aaliyah has this super sweet and tender voice. I really love that. Lastly, is Amy Winehouse. She’s so, so dope and I loved her voice. Her tone and everything was so fresh and just something different that we had in music. It’s good to see it now. Like, I see it a lot with Snoh Aalegra. But, Amy Winehouse is definitely a legend in her own right. [Laughs].

TS: How have you honed in on your craft during the pandemic?

JN: I’ve just been taking time for myself. To clear my mind. When I’m not taking that time, I’m in the studio or at home writing in my room. I’m recording ideas and constantly trying to get myself back into the flow of expressing and creating.

TS: You recently released a single called “Time”. It’s a melodic ballad that focuses on “learning to be still.” Tell us about the meaning and inspiration behind this song.

JN: “Time” is a song that I made in the middle of the quarantine. It was just one of those songs where a friend of mine, Jeoffrey, sent me an instrumental that he composed and he was just like, “Yo, let me know what you think of it,” and I was like, “Sure. I’ll let you know.” As soon as I played it, I was super inspired. I went in my room and recorded the first things that came to mind. It was really natural. I just freestyled, basically. As I freestyled I felt that it had so many meanings. The biggest thing that really stuck out to me was us being in a pandemic and how much it caused us to slow down and look at ourselves, as well as remain hopeful through all of it.

When we saw what happened with George Floyd, as we saw the protests arise, and saw the impact that it had on the entire world, it was like “Time” had more meaning. It’s all about encouraging people to stay strong and keep our faith. With time, we’ll all get through it. That’s really the message of the song.

Other talented musicians were brought in and they were very welcoming. They added drums, strings, and keys. We did all videos from home. There’s even a cute video of us doing our renditions of the song. It was nice. It was a collaborative piece. It was the first time I’ve done something like that where it’s completely at home, none of us are together, and we’re just going off of each other and creating this sound. That’s why I love the song and I’m happy that it’s out!

TS: Congratulations on “Time” being featured by the New York Times on their10 New Songs list. That’s huge. What was it like to be highlighted by such a major outlet? How did you celebrate?

JN: I was very much in shock. Featuring me and featuring our song was like, super duper crazy. It was surprising and very cool to see. It really opened my eyes to it being possible. I’m really grateful for that. I couldn’t ask for anything else.

I didn’t do too much[to celebrate]. I was happy and called my mom. She was the first person I called. She was like, “Oh my God, that’s so awesome!” I also told my dad. And then I think we went to go get ice cream to celebrate. But I spent most of the day inside. [Laughs].

TS: What’s the next career goal you plan to conquer?

JN: Just to really continue building and growing as an artist. I think you never stop growing and building, so that’s really my main goal. Another goal is to finish my next project. I’m excited to get ready to put that out. “Time” is such a beautiful song, but it’s very different from what I typically make. My new stuff that I’m about to release is right back in the R&B lane of what I made previously, so I’m really excited about that, too. I love R&B. That’s my favorite genre of music to make.

TS: Do you play any instruments?

TS: What is the greatest piece of advice that another artist has given to you? 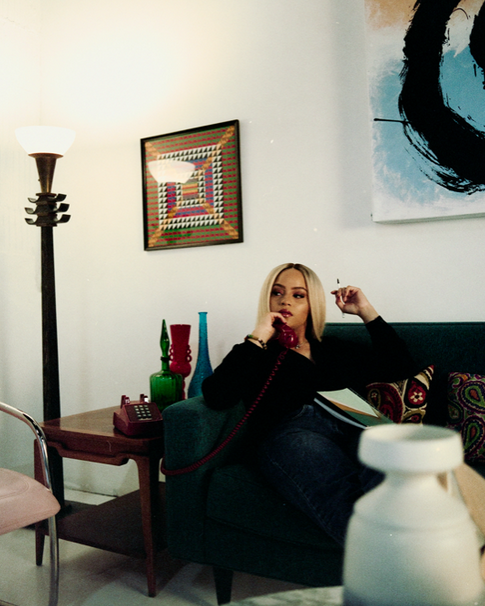 That’s great advice that I always remind myself. Sometimes I do feel like I carry that and I’m learning not to do that so much.

TS: Where have you always dreamed of performing?

JN: I would have to say Chicago’s Home of Chicken and Waffles.

TS: Where is your favorite place to hang out in Chicago?

JN: Hmm, that’s definitely a hard one. Hyde Park is my favorite neighborhood. Seeing all the creative spaces and all the outside restaurants, even just seeing all the people. I love Hyde Park.

TS: Finish this sentence. “The best thing about Chicago is….”

You can find Johari Noelle’s music on Apple Music and Spotify. 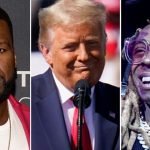 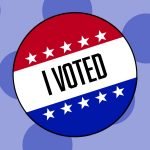