Historically Black Colleges and Universities have just made another milestone in their Black history. The official Jordan Brand has recently announced their 20-year partnership deal with Howard University. This University will debut its first Jumpman uniforms on August 27, 2022.

The Nike corporation has marked an exciting chapter with this HBCU which will aim their focus during their partnership to “elevate Howard University’s athletic department, unlock new opportunities for recruitment and inspire a new generation to dream of excellence,” Sports Illustrated reported. In a recent press release, Craig Williams, President of the Jordan Brand, expressed his admiration for Howard University and how excited they are to collaborate. Williams is a former HBCU graduate and thinks this is the perfect opportunity to represent and exceed Black excellence within the community and legacies. Dr. Wayne A.I. Frederick, the President of Howard University, has expressed his gratitude for the signifying moment of this collaboration and is thrilled to continue working on the vision they are creating of greatness together.

Not only has the Jordan Brand officially announced its partnership with Howard University for the longest HBCU deal in its history, the brand has committed $100 million to the Black community to aid in organizations and improving systemic environments. Previously, this HBCU was known for wearing Under Armour underneath its apparel, now new gear is in the works for the Howard Bisons. Alumni, current students, and fans across social media of the brand were ecstatic about the news with teasers of the Jordan Brand x Howard University releasing with their logos. 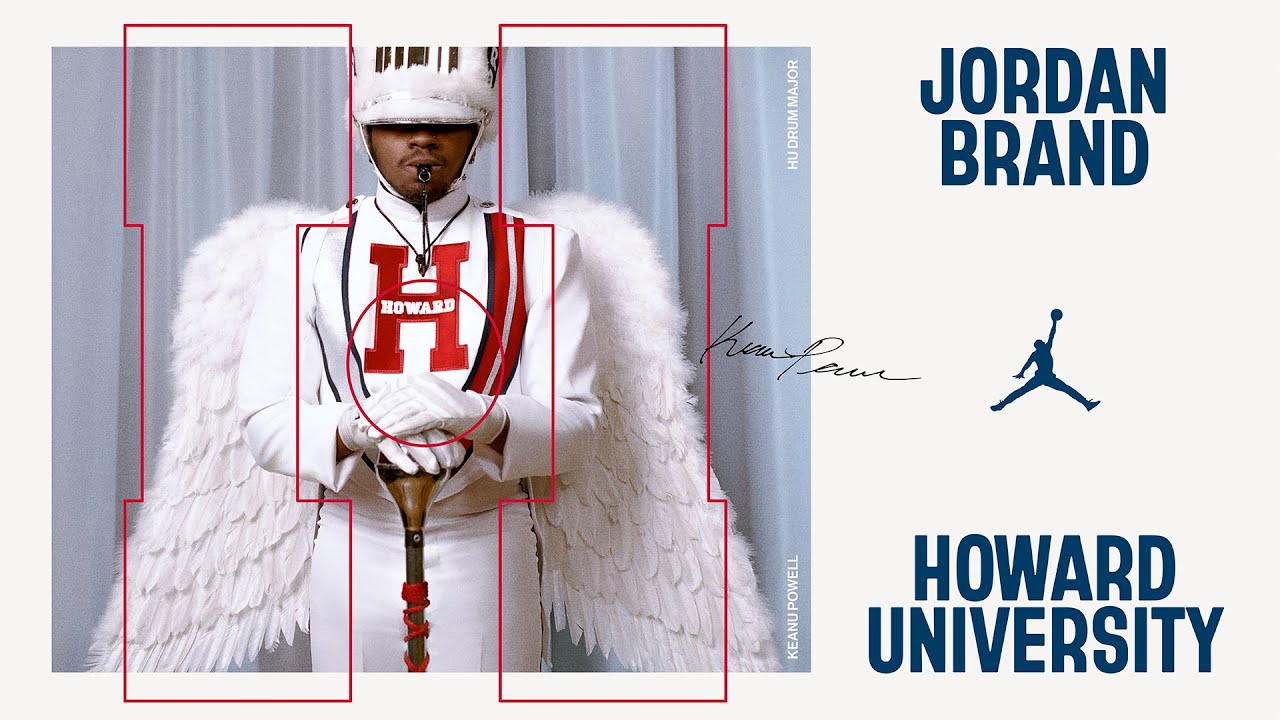 It’s about time that HBCU’s are receiving the recognition and brand deals that they rightfully deserve in comparison to PWI’s. This has marked a major milestone in HBCU history with the locked-in partnership deal.

I can’t wait to see what apparel is released within the next few weeks. 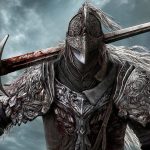