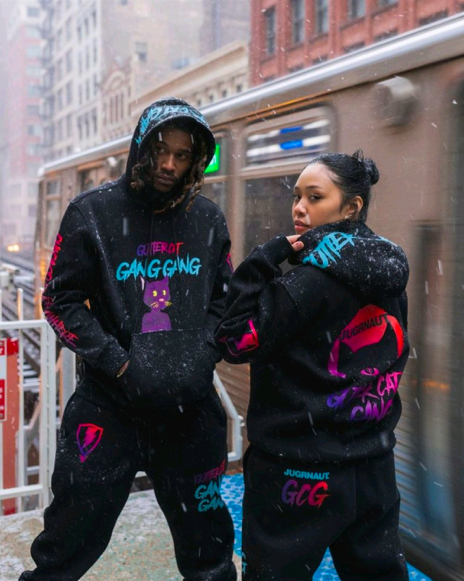 On April 30th Jugrnaut Chicago and Gutter Cat teamed up to release some new fashion to the streets of Chicago. The clothing was released as an NFT for anyone who would like to have a piece of ownership of the latest fashion. Jugrnaut has been the center of attention when it comes to new fashion since 2007. Jugrnaut stated, “Gutter Cat is a cat and Jugrnaut is known for our panther. This collab was perfect for each other. We have high expectations for the release, and this is a big step forward. Hopefully in the future we can start working on our own NFT’s, but we still are willing to collab with other NFT’s brands.”

Jugrnaut Chicago and Gutter Cat also brought more than just clothing, they also made a stuffed animal cat that could be bought as an NFT. The Cat was also released on April 30th at 1:30pm an hour after the clothing NFT was released. Gutter Cat mentioned, “We are always looking for community-based brands, musicians, or originations that want to start in the NFT world. We have over 12,000 holders and the Jugrnaut brand was perfect because we are similar. They have a panther, and we have the cat, we also have similar colors—purple and black. What can go wrong?”

Patrons can now gain access to new Jugrnaut Chicago and Gutter Cat Gang collab merch by visiting https://tokenproof.xyz/enrollment, connect your wallet with GCG assets and sign a message to prove ownership. After signing, a registration QR code will appear. 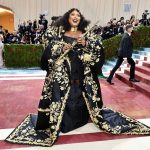 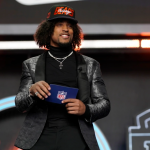