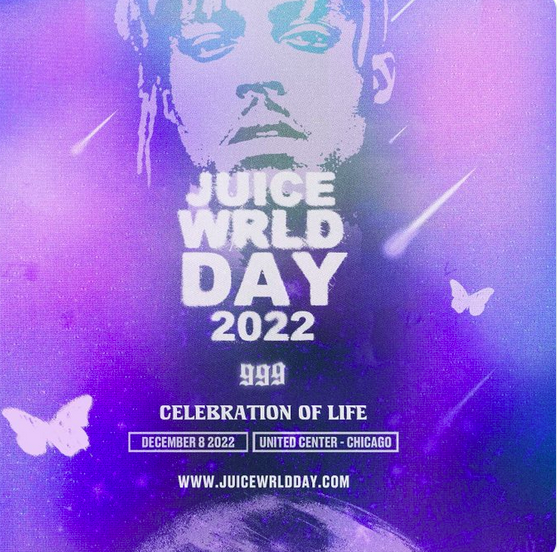 Turning a day of tragedy to joy, that’s what the second annual Juice Wrld Day was all about. The event took place December 8th at the United Center. The late Chicago artist passed away on  December 8th, 2019, from an overdose at the age of 21.

The show was sold out, and I’ve got to say that it was better than last year! The lineup of the show featured Tana, Cordae, DDG, Ski Mask The Slump God, Trippie Redd, Bankroll Hayden, Lil Mosey, SleazyWord Go, and Danny Towers. The show also featured Chicago artists such as Famous Dex, Lil Zay Osama, OTF Doodie, Korporate, G Herbo and the headliner Lil Durk. If you were at the show, you also got a surprise performance from Chicago’s very own Lil Bibby. This came by surprise because if you know Lil Bibby, he hasn’t picked up the mic or dropped an album since 2015. Bibby left the rap scene because he felt like it wasn’t making him any money. Bibby then took up management and real estate. Bibby would soon sign Juice Wrld in 2017 and the rest was history.

The show brought many people together and it showed how many of us relate to one another. Fans were expressing their love for Juice by saying how they felt when they received a mic. Juice’s mother and friends were also giving away gifts to those in attendance. Fans definitely got more than what they paid for. This event should be on everyone’s watch list in the future, because this tribute has the potential to get much bigger. 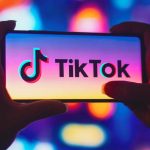 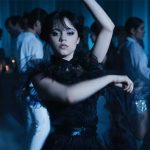