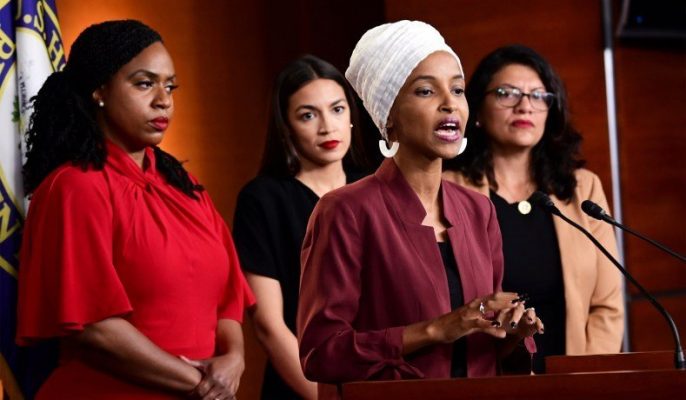 I swear, every time I look at any news site, the news on TV, or social media all I see is Trump doing something stupid. At this point it doesn’t even come as a surprise. It’s expected. This time he took it a little too far though.

In a Twitter rant, Democratic congresswomen were told by the president to “go back” to their own countries. He also said “Why don’t they go back and help fix the totally broken and crime infested places from which they came. Then come back and show us how it is done.” The thing is, three of the four women he was coming for were born in the United States. The congresswomen he targeted are referred to as “The Squad,” which includes Representatives Alexandria Ocasio-Cortez, D-N.Y.; Ilhan Omar, D-Minn.; Ayanna Pressley, D-Mass.; and Rashida Tlaib, D-Mich. In a recent press conference that all four women held, Omar made it clear that she feels it’s time to impeach Trump. You can watch the full conference below.

These women grew up in America, so for once Trump was right about something: our country is completely broken and crime infested, and our government has literally gone to crap over the years, especially since he became the president. He’s talking trash about all these other countries when the U.S. doesn’t even have it all the way together. Since we’re telling people to go back to where they came from, why doesn’t he tell that to his wife? She most definitely wasn’t born in the U.S. You’ll never hear him speak a word about that though.

People thought what he did was racist, which it was, and called him out on it. Kamala Harris (D-CA) took to Twitter to say that Trump’s words had been “absolutely racist and un-American.” Nancy Pelosi, Speaker of the U.S. House of Representatives, chimed in too calling his tweets “xenophobic” as well as saying his “Make America Great Again” slogan is just as racist. According to her tweet, Pelosi thinks it “has always been about making America white again” and I can’t agree more.

It got to the point where Republicans we starting to take sides with Democrats and defend them because Trump stepped out of line. Michael R. Turner, a representative of Republican of Ohio, tweeted how Trump’s remarks “were racist and he should apologize.” He went on to say that “We must work as a country to rise above hate, not enable it.” We already know apologies are in order, but we also know that our current president doesn’t like to admit when he’s wrong either.

This kind of behavior is sadly expected from Trump so at this point it isn’t even surprising anymore. “He’s racist, so it’s a squirrel with a nut,” says Tiernan Perry-Stephens, 17, from Morgan Park. “He’s a squirrel and being racist is his nut.”

Brooks College Prep student Kaitlin Turner, 17, also agrees that Trump’s statements were wrong. “It’s disrespectful on all levels to say this to a regular person on the street, let alone a congresswoman.”

We’ve come to get used to his childish ways, but this needs to stop. We receive enough racism and hatred from random people who don’t know us and are just praying on our downfall just because we’re not White. The last thing we need is the president, the one who’s supposed to be the country’s leader and representing us all, talking down on us and trying to justify his actions. 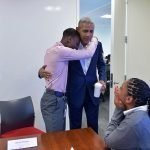 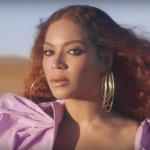