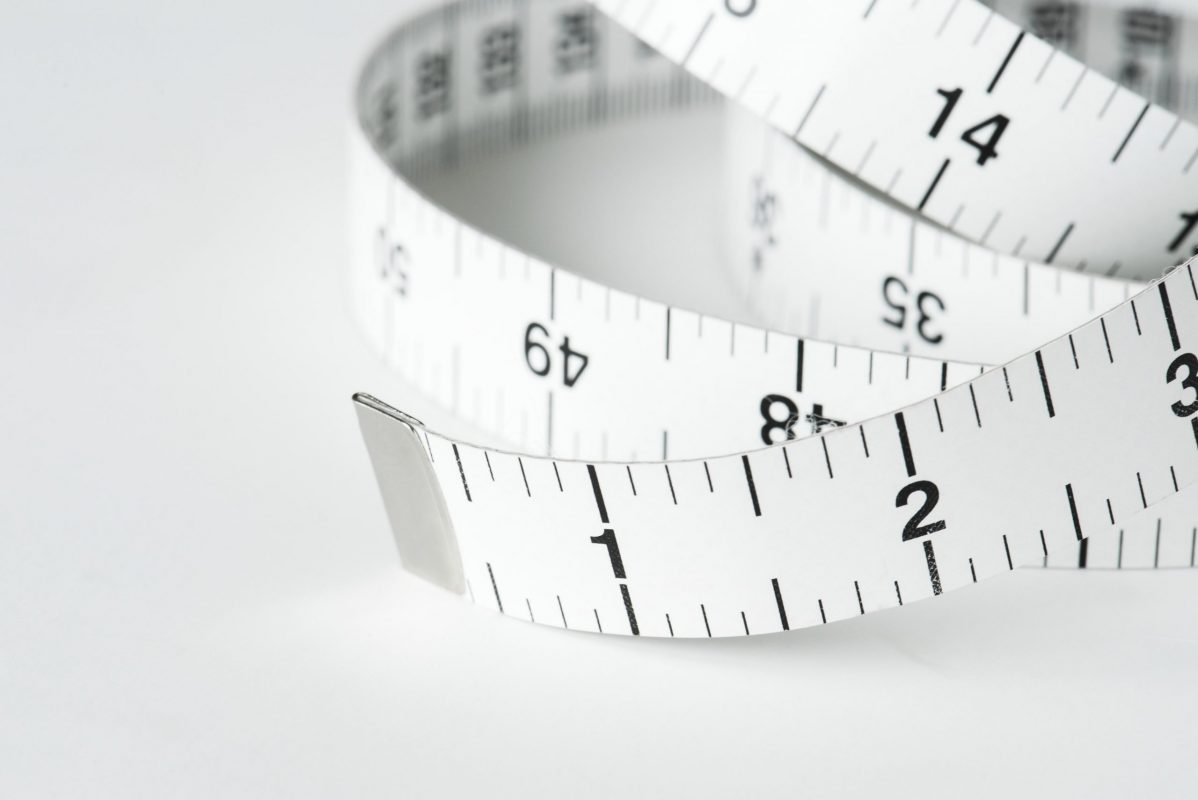 Did you know that this past week was National Eating Disorders Awareness Week? No? Well, I didn’t know either, and I think that’s a huge problem. According to the National Association of Anorexia Nervosa and Associated Disorders, at least 30 million people regardless of age and gender suffer from an eating disorder in the United States. That alarmingly high number should tell you about the prevalence of this topic that completely counters the LACK of awareness. It’s time that we start opening our conversation about mental health to include eating disorders.

The phrase, “Just eat” is a common response from outsiders looking in on eating disorders. The problem isn’t someone’s lack of self-control, because it’s their disorder that controls them. There is this shame and negative stigma attached to eating disorders and how they affect an individual’s life. That shouldn’t be the case, because those with eating disorders or any other mental health issues are not to blame for their condition.

The phrase, “Just eat” is a common response from outsiders looking in on eating disorders.

According to April Robinson, a Chicago counselor and founder of Hyde Park Counseling & Therapy, an eating disorder is rooted in three functions within the body: psychological, behavioral, and physiological. She explained to TSL that, “dysfunctional thoughts create abnormal behaviors towards eating which then influences harmful physiological or physical effects on the person.”

Although it is easy to broadly define eating disorders, their realities are very complex and complicated. It can look like bulimia where an individual may binge eat large amounts of food then purge by trying to get rid of the extra calories in an unhealthy way. Or it can look like anorexia where someone has an intense fear of gaining weight and misuses exercise, laxatives, or diet aids in attempts to limit their weight gain. One commonality amongst eating disorders is overcompensation which can look like vomiting, over exercising, dieting, or misusing insulin and other weight regulation medicine.

Common Physical Symptoms To Look For:

Eating disorders come in many different shapes and sizes just like those that they affect. Anyone can be a victim of an eating disorder regardless of their race, age, or the way they look. Robinson stressed that this is why trying to evaluate the common causes of eating disorders is a very difficult thing to do.

It is also common to see eating disorders more in women due to societal standards on body image too.

Eating disorders can be genetic, so they can develop due to someone’s biological makeup. External factors like age, socioeconomic status, or culture can also influence the development of a disorder, but can’t be identified as a cause. For teens, it’s more likely for us to develop eating disorders due to the unruly and judgemental world of high school and the increase of social media. It is also common to see eating disorders more in women due to societal standards on body image too.

Just remember that every case is different when it comes to eating disorders. This article doesn’t provide limitations for the causes and what they will look like. If you or someone you care about is showing signs of having an eating disorder, go to a trusted adult to help navigate next steps. In Chicago, you can call The Grand Prairie Services 24 hour Crisis Center @ 708-331-0500 to receive immediate support and emergency behavioral health services.