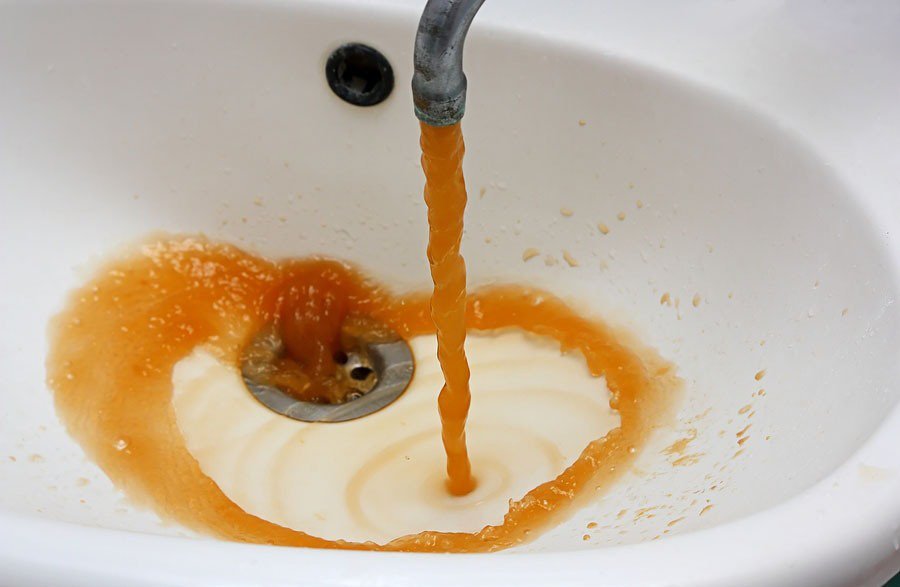 We all remember when the Flint water crisis first surfaced in April of 2014, but I think since then we’ve forgotten about it. Here’s a quick recap: It was discovered that Flint Michigan’s water was polluted with lead and other contaminants. In response, many prominent figures and organizations donated money to restore their water and provide clean, bottled water in the meantime. Over the years, the gravity of the situation was lost in the media industry; however, it just recently resurfaced with some interesting and exciting news.

According to clickondetroit.com, nine individuals were recently indicted on a total of 41 counts “related to a series of alleged actions and inactions that created the historic injustice” of the ongoing Flint Water Crisis. Jarrod Agen, Eden Wells, Howard Croft, Nancy Peeler, Gerald Ambrose, Darnell Earley, Nicolas Lyon, Richard Baird, and Richard Snyder were all of the defendants indicted and each received two or more charges. What’s really crazy is that this should’ve happened ages ago. To our knowledge, the crisis has been ongoing for seven years and these officials are just now getting the heat they should. To make matters worse, there haven’t been any reports of the citizens of Flint getting the treatment they need for the health conditions they may already have, the attention the water needs before it can be used again, as well as the prevention methods to make sure nothing like this happens to the residents again.

In August of last year, the state of Michigan decided to give $600 million to the citizens. You may think this was a good compensation arrangement, but no. This money was for the entirety of Flint residents. If we take the average number of citizens in Flint, that comes out to roughly $6,213.82 for each citizen. If you ask me, that’s not nearly enough to make up for over seven years of trauma, dysfunctionality, and health issues. No matter how long a crisis is, we shouldn’t revert to our normal lives of being unbothered. People just like these officials/defendants depend on our silence to continue to ruin people’s lives behind the scenes. I just encourage everybody to stay informed and never stay silent about issues that deserve the most noise.

For more information about the individual charges, visit abc12.com 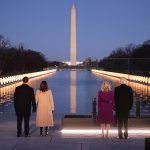