K Michelle is really the definition of a glo up… she took her initial platform of Love and Hip Hop: Atlanta and used that exposure to promote her music and catipult herself to a level of stardom many of the series cast members have struggled to reach! She has a plethora of fans that not only love her for her realness and southern girl personality but also her voice and relatable music. You can say whatever you want about K, but you cannot say that this girl cannot saaaaaaaaaaaaang!

K has always been all about her fans and to show them some love and perform tracks off her most recent album More Issues Than Vogue, she is going on tour.

The Hello Kimberly tour will last a little over a month and will hit many major US cities this summer beginning on July 12th!

Get your tickets here! 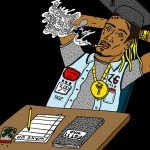 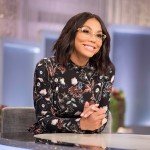