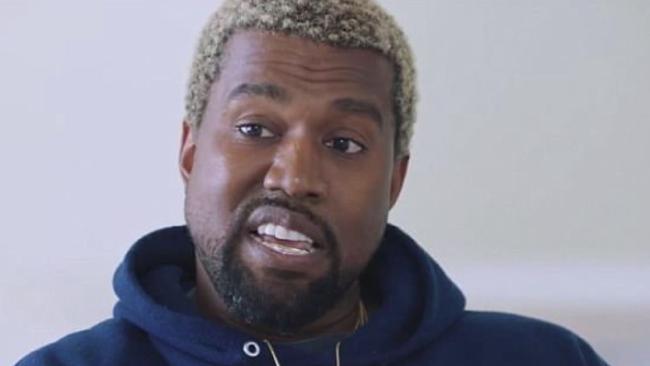 Why am I not surprised?

Kanye, Kanye, Kanye, back at it again with the shenanigans, huh? After speaking out about his support for Agent Orange (Donald Trump) and getting dragged by social media, Kanye West is back, making a fool out of himself once again.

Just yesterday in an interview, Pusha T spilled some tea on Twitter concerning his upcoming release of his album entitled Daytona, which was originally called King Push. This seven-track album features none other than Rick Ross and turncoat, Kanye West. There’s nothing wrong with it, right? Well, you spoke too soon. Along with changing the album title, the plan was to also change the album cover. Billboard.com reported that in a recent interview with Power 105’s Angie Martinez, Pusha T shares that Kanye requested that the photo be changed to the 2006 picture of Whitney Houston’s drug ridden bathroom. Not only did Kanye request that the album cover be changed, but he also went through with it at 1:00 IN THE MORNING, all because Kanye wasn’t “feeling it.” The craziest part of this story is that, according to the site HipHopNMore, Kanye coughed up $85,000 out of his own pocket for this picture. Kanye needs to worry about his own music career because with the stunts he’s pulling, he’s going to have to fish his career out of the toilet.

Honestly, we just need the old, sensible Kanye back. No Cap!!!

Kanye, sir, I don’t know if you’re seeking attention or you’re just sick, but something is seriously wrong. Now, Pusha T, you’re at fault as well. Kanye gave you this crazy idea and you ran with it! You don’t agree with him supporting Donald Trump but you agree with him on this? I’m just going to keep it real, I don’t know what Pusha T was going for, but this will definitely not get him on the Billboard or iTunes charts.

Pusha T’s album drops May 25th, but I for sure won’t be listening to it. I don’t think I’ll be able to enjoy an album with a cover filled with crack. I’d rather look at the album cover with Kanye’s unseasoned living room. 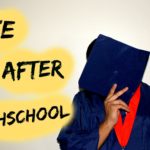 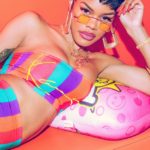