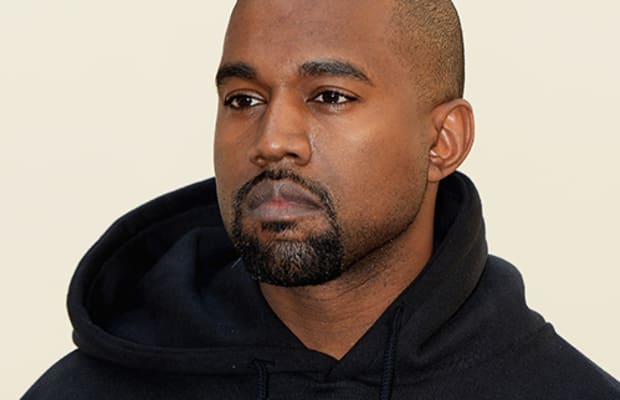 We’ve seen and heard Kanye West’s outrageous statements before, and nine times out of 10 there is usually an album following right behind his controversy. His latest album, Donda was slated for a July 24th release, according to XXL.com. I’m not bringing this up jokingly, but I feel like it’s really strange and worth noting after “slavery is a choice” and the infamous TMZ interview, a month later Ye debuted at No.1 on the U.S. Billboard charts. Coincidence? I think not. But something about the past weeks feels different. This doesn’t feel like a marketing ploy. This feels like a manic episode.

Here are just a few of his most current “beliefs” shared with the public (via MedPageToday):

These beliefs were coupled with even more statements via Twitter (turning against his own wife Kim) and his recent presidential campaign rally in South Carolina (most notably his Harriet Tubman “didn’t actually free the slaves” rant that has since gone viral) show a bigger picture than the whole “Haha Kanye is crazy” running gag. His mental health is deteriorating before our eyes yet it’s a big joke. It’s brushed off when in actuality Kanye needs serious medical attention beyond his Wyoming ranch. He needs therapy, medication, and supportive care beyond the #prayforye.

Kanye’s disorder is lifelong. Seeing that there is a common disregard for celebrities feelings and mental health, his life is more at risk from not only his own mind but also from everyone who cheers him on in his delusions. So, regardless if you believe Kanye does all this because he likes attention, or this is all a big conspiracy to “help the Black community (definitely gotta read the Facebook theories on that),” it is clear that Kanye isn’t acting on his own behalf. Well… not really.

When I started this article I saw Kanye like everyone else, except sprinkled in with creative marketing genius. I mean, it’s kind of hard to feel sorry for this multimillionaire when you’re a middle class college student that doesn’t even qualify for a stimulus check. HOWEVER, Kanye is crying out for help. We as fans should urge him to get just that.