This past Thursday May 2nd, Kanye West took to Twitter and tweeted two words that caused a huge commotion on Twitter! Those two words were ” June eighteen”. This tweet received over 10,000 retweets and has caused a lot of speculation on what the date could mean. Some believe it will either be 1.) when his new single is dropped 2.) when a new album is dropped 3.) when Kim delivers their baby. Either way it’s something big so I guess if you’re a fan of KimYe be on the lookout for the big announcement coming June 18th! 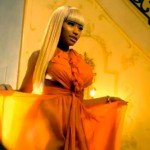 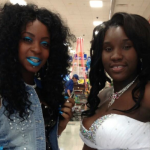