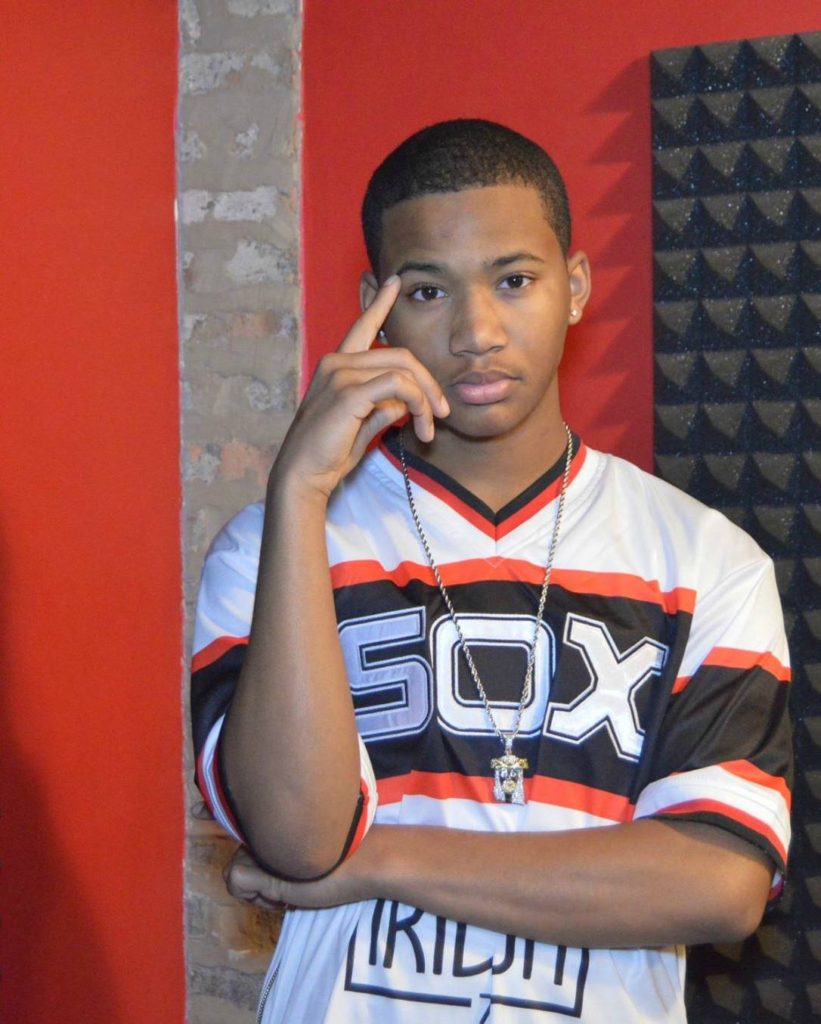 Chicago is the city most known for breeding and raising talented youth—especially when it comes to hip hop and rap artists. Most of us already know about the trap artists, but we’ve never seen or heard anyone like the 17-year-old hip-hop artist, Kenneth Thomas, who goes by the name of Kaotik.

From an early age, outsiders started to take notice of Kaotik’s talent—so much so that he was able to turn their comments into a name. He says, “I got the name Kaotik from people actually. I used to rap for a lot of people and they’d be like, ‘Man your flow so crazy.’ I started hearing that a lot.”

However, his passion to entertain did not just come from listening to other people; it has always been a dream of his. “I always wanted to be a rapper. I always wanted to be a performer,” says Kaotik. “My mom noticed that I wanted to be a performer when I was at my preschool graduation. We were holding hands doing a dance, and I started dancing by myself.” From the looks of it, Kaotik seems to have gotten that whole performing thing down pat. He’s performed for people like Jacob Latimore, Diggy Simmons, Tink, Famous Dex, and more. 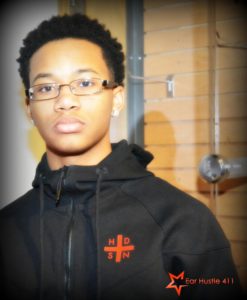 Kaotik has a new song called “Warrior” as well as another single called “Attention” out now on Soundcloud. “‘Attention’ blew up in like three weeks,” he says. “I got like 366,000 plays. We’re getting ready to shoot a music video for that, but I do have more music coming out. I’m just trying to figure out which ones to put out next.”

Being a musician in a city like Chicago makes it hard to stay unique and relevant, especially with the current popularity of trap music. But Kaotik tries to keep everything he does true to himself even if that means his music has nothing to do with trap. “I like old school music because I like to sample a lot. I like old hip-hop. Whatever sounds good, I’ll listen to it,” he says. However, the Chicago in him couldn’t hide when he told True Star who his favorite artists were. “Right now, I like to listen to Meek Mill, Migos, and Gucci Mane,” says Kaotik. “Some artists who inspire me are Fifty Cent, Jay Z, Dr. Dre, and P. Diddy because of their work ethic and entrepreneurship.”

Entrepreneurship is a big part of who Kaotik is as a public figure. Not only does he create music, but he also has a nonprofit organization called Kaotik Cares. Kaotik Cares was put together by the artist and his mother for kids that have been bullied or affected in some negative way. The motivation behind doing this was from the conversations he would have with his fans and friends about the problems they were going through. Going above and beyond to discover a solution to their problems truly does show how much Kaotik cares.

This multi-talented artist definitely has an appreciation for getting to do what he does. He always gives thanks to the people that support him, and he has sacrificed a lot to get to where he is now—even if that meant missing out on some of the things regular teens like to do. He says, “When I first started doing this at 13, I knew that it was what I wanted, so I had to make sacrifices like [not] kicking it with my friends and going to the studio.”

To the younger kids out there who want to do what Kaotik’s doing, he says, “Always keep God first. Always stay prayed up. Stay on point with school. Stay on the right path and make the right decisions. Think before you act, because if you do something bad it’ll take away everything you have.”

For more updates on his music, follow Kaotik on all social media outlets @iamkaotikmusic, and remember to download his free mixtape, All Bars Lead to B.A.M.N. 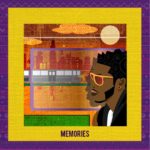 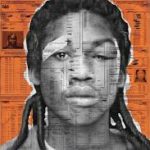