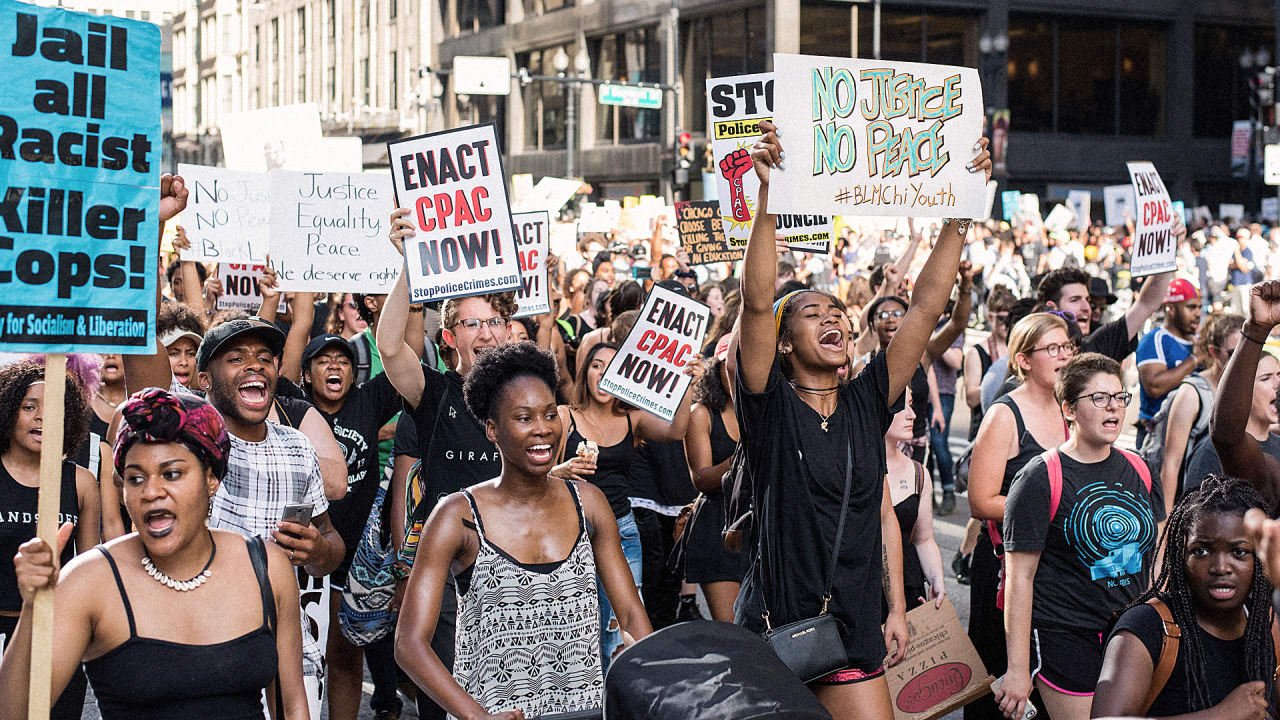 It feels like a lifetime ago, but it’s only been weeks since protestors went downtown and made their anger heard. I wasn’t in the streets marching in the name of George Floyd, Tamir Rice, Eric Garner, or the other Black people whose lives were viciously taken by police officers. But I made sure to donate, sign as many petitions as possible, and continue to say their names. The first week of the protests, it wasn’t hard to find ways to support the movement. My entire social media feed was filled with threads of petitions, cases I’ve never heard of, and consistent calls of action from the officials that serve the public. I also saw people tweeting about how we can’t allow this momentum to die down because this is the rage that brings about change. Now, I don’t know if it’s just the people I follow or certain media platforms ignoring the peaceful protests that are still going on, but I’m not feeling that same momentum.

Yes, SOME change has occurred but it’s not enough. Those past weeks, although draining, were uplifting. For a moment, it seemed like the majority of the world was ready to fight the issues Black and Brown people face every day. Mayors were clashing with their chief of police as well as being exposed for the billions of dollars that go into the police budget every year. It was the only news that was going to be featured and I wanted nothing more, but we know how news circulates nowadays. Today, news moves super fast. It’s hard to keep the attention span of most people but systemic racism is a problem that will not go away within a couple weeks. We have to continue to do everything in our power to defeat a system designed for us to fail. But don’t worry. I got tips on how to continue to support the movement.

Pick up the phone, contact your local officials, and let them know your demands. Talk to the people in your community about their needs, write down what you want to see changed, be the voice that reports what’s happening on a daily. Take a couple minutes and find the numbers to your local officials and save them to your phone for convenience.

Get involved with your community! Link up with people other people who want to see. Start small, create and build with those around you. Talk to you neighbors and role models in the community. You never know where a conversation will go, or what you may learn. This information can spark ideas and give you a new perspective. The conversations surrounding inequality and systemic oppression can be heavy, but we won’t understand the problem unless we discuss what they are.

“If you care about human rights, you should care about Black Lives Matter. It’s especially important for young people to care about this movement because if we continue to do nothing about the issue at hand, this will continue to be the reality for generations to come.” –Joi Belcher

If you’re not ready to start your own organizations that’s perfectly fine. There are established organizations that need your support remotely and in-person. I spoke with Joi Belcher–a student and activist–about the organization she is a part of, South Side Alliance, and how they accomplish their goals.

“I believe it’s important to keep up with Black Lives Matter because BLM is not a trend. It’s a statement backed by a movement that represents real people’s lives,” said Belcher, a junior at Gwendolyn Brooks College Prep. “Black people are being disproportionately killed by police and Black people, specifically women, go missing daily and are often never found. If you care about human rights, you should care about Black Lives Matter. It’s especially important for young people to care about this movement because if we continue to do nothing about the issue at hand, this will continue to be the reality for generations to come.”

The mission of the South Side Alliance is to educate and uplift Black and Brown youth, force the change in communities, and hold dialogue between the youth and Chicago leaders. They are accomplishing these goals by spreading awareness on current events through their social media pages. You can support South Side Alliance and organizations alike by donating and attending events they host such as protests, and clothing/food drives.

And one last quick one. If you’re eligible, register to vote and vote in every election possible. Local elections are just as important as presidential elections. Research the candidates thoroughly before placing a vote. I know with the two candidates we have now many people are refusing to vote, but we can’t have a repeat of 2016. We are in a position right now where we are picking the lesser of two evils, but in the end that’s the system in place and we must play the cards we’ve been dealt. Now’s the time to get involved. Not tomorrow, today! 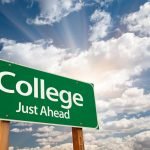 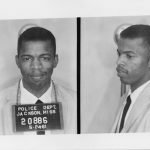