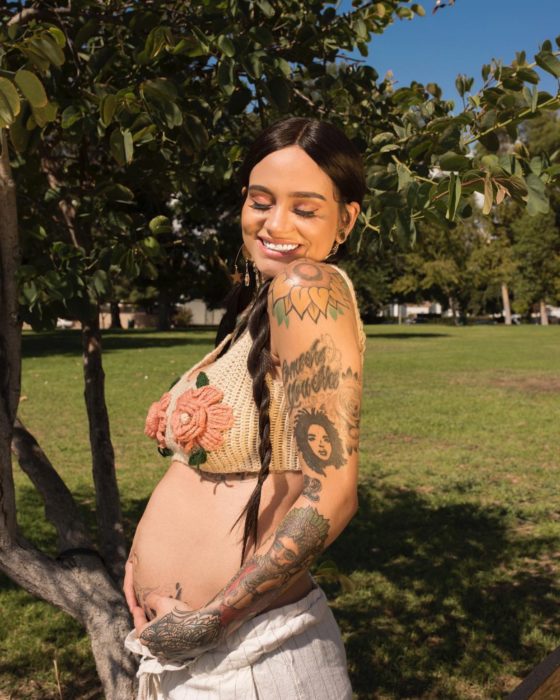 “Gangsta” singer Kehlani announced on Instagram that she’s expecting a baby girl! Though she’s usually really open with her fans about anything happening in her life, she decided to keep this one under wraps for a while. It was probably hard, but we know she’s really excited to share the news and to become a new mom. Her Instagram post said:

“dearest little girl, i am so proud to be your mommy. i am so proud to have received you. i cannot wait to meet you, i know you will be 50,000 times more special than i can even imagine at this moment.”

The fact that Kehlani is pregnant seems to come as a shock to many considering earlier this year she came out as queer and because there was no public knowledge of her even having a boyfriend. Essence.com reported that her baby’s father is her guitarist, Javie Young-White, and he’s also a part of the LGBTQ+ community. This is a bonus for the singer because she’s openly expressed that she’s attracted to women and men, especially queer men. In a tweet that Kehlani posted but later deleted, she said, “I’m attracted to women, men, REALLY attracted to queer men, non binary people, intersex people, trans people.”

I’m really happy for her because having a child and being able to raise a family of her own is something she’s said she really wants, and she finally getting that opportunity. I’m also happy that she’s found someone to trust and connect with that’s understanding of her and her needs.

Congrats to you Kehlani! 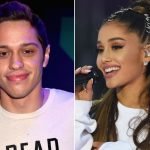 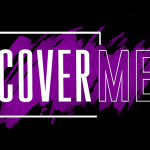