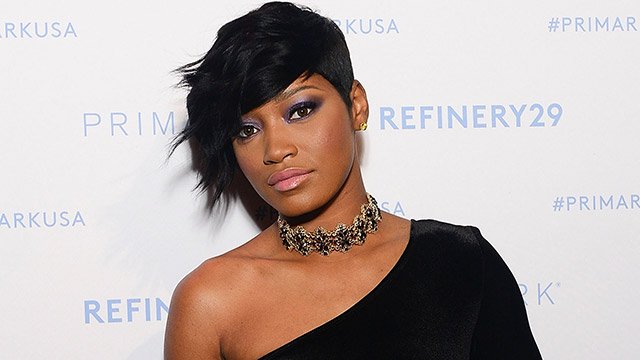 KeKe Palmer has contiously proved herself to be a triple threat — she can dance, sing AND act! Even since meeting her in 2006 in “Akeelah and the Bee” KeKe has been slaying. The girl been on broadway, has 3 studio albums, her own scripted show on Nickelodeon, and was the youngest talk show host in history. Lately, she starred in “Brotherly Love” along side Cory Hardrict, Logan Browning, and Romeo Miller, released a new song titled “I Don’t Belong To You”, and has been in her dancing shoes releasing covers with dope choreography to the current hottest songs.

Her latest one was to Rihanna’s “Work,” and she was certainly putting in work on these moves!

Check Out Some Of Her Other Dance Covers Too!