I know, I know, I stay on Netflix! It seems like every couple of weeks I’m coming at y’all with my take on a movie from the streaming service. I’ll just come out and say it, all I do is waste my time binging movies and TV shows. And I know some of y’all do too! My latest watch was Beats, a movie based in Chicago following teen musical prodigy August Monroe as he forms a random (and kinda creepy) friendship with Romelo Reese (played by Anthony Anderson), a security guard from his school that also happens to be a struggling producer. They are brought together by their love for hip hop and they have to fight to move on from their past and make it in Chicago’s music scene.

Now the narrative that Chicago is a war zone where nobody is safe is getting very tired and played out in film. I’m not going to lie and act like that isn’t reality for many people in the city, but nobody ever focuses on the other aspects of Chicago. There are never stories depicting the life of a middle class Black family from Bronzeville or Hyde Park. There are never stories talking about any other side of the city besides the South Side. People call Chicago, “Chiraq” because they don’t see anything else but dangerous situations and circumstances dramatized on film and TV. It was a little disappointing to see another movie based off this narrative, but I still gave Beats a chance, because August is played by 18-year-old Chicago native Khalil Everage. I will always support someone from the land. 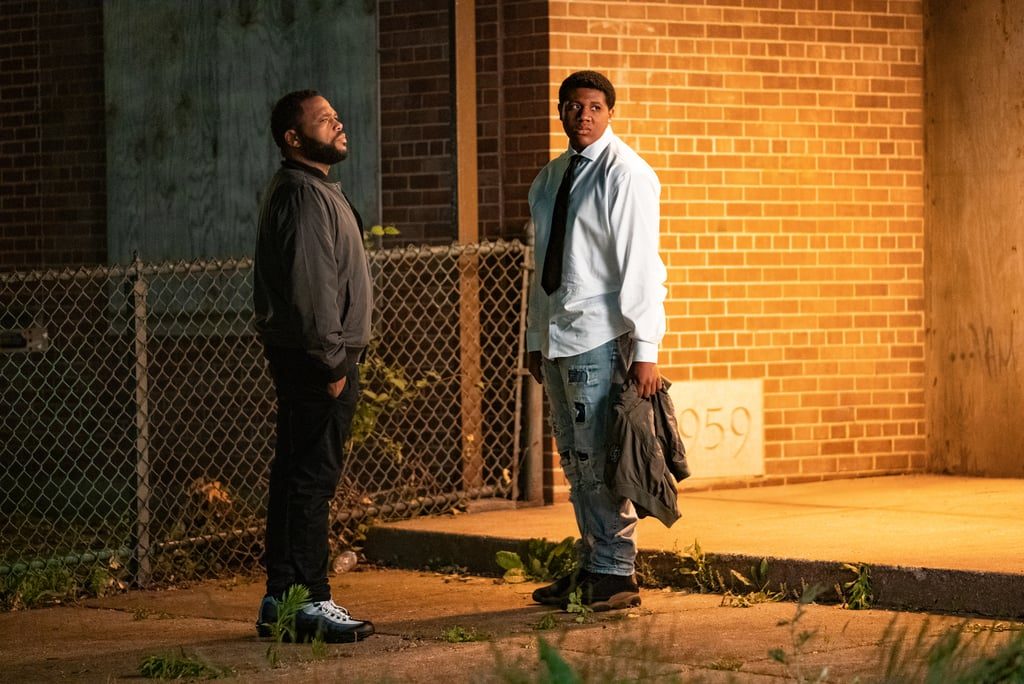 One topic that Beats tackled was mental health and PTSD in the Black community. We all know that mental health isn’t something that isn’t always prioritized or taken seriously, but Khalil’s performance showed how crippling anxiety and depression can be; especially for a young Black kid. It was completely heart wrenching to watch him go into emotional overload when he was reminded of his trauma. The shaking of his head, rapid blinking of his eyes, and his completely weak body captured the nature of a real panic attack. I appreciate the movie addressing this huge problem in the Black community, because we need to have this conversation. The movie did a great job at highlighting how mental health issues are seen as an inconvenience and a weakness which is completely invalidating for someone. It made it clear that we have to start bringing attention to mental health problems in the Black community.

Although I had a few problems with the movie, I still think you should go watch it. It’s important to support upcoming young black actors like Everage, and you have to watch the queen herself, Uzo Aduba, because she snapped with her role. Like seriously, she sunk so deep into her character, it’s hard to think that she wasn’t a struggling mom working three to four jobs. And I wasn’t even mad at Dave East and Dreezy being thrown in the mix, because who doesn’t love seeing rappers act? Go check out Beats on Netflix to spot some of your favorite stars and see how you feel about it. You might love it or you might hate it, whatever you do make sure you look out for my next Netflix review!

*TSL got a chance to sit down and chop it up with Everage about his starring role in Beats, all things Chi-Town, and his future projects. Check out what he had to say. 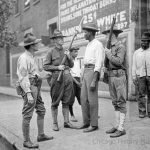