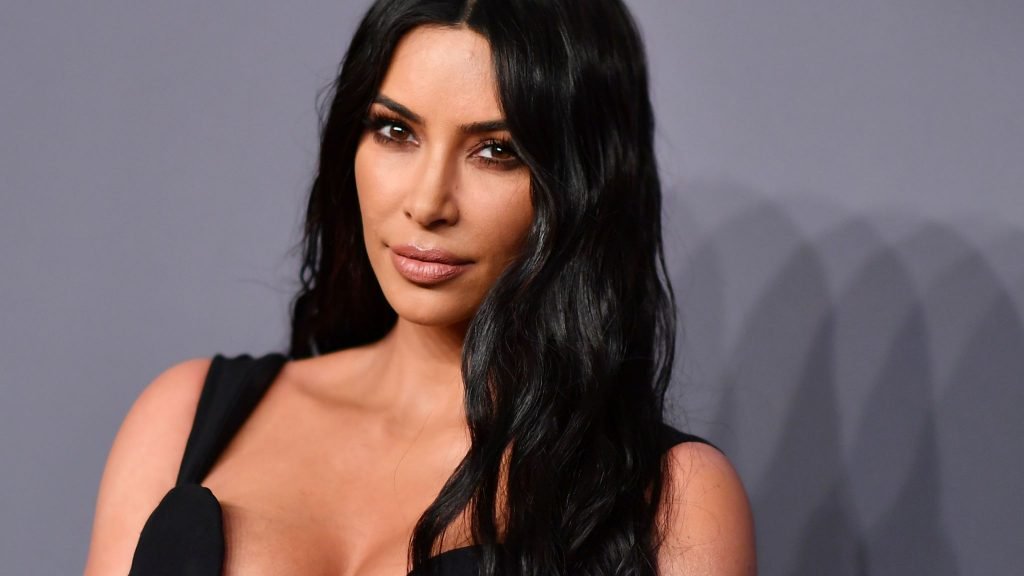 So it’s safe to say Kim Kardashian West finally found some common sense and realized how bad she was biting off the Japanese after all that backlash she received. If you don’t know what I’m talking about, you should probably read this article, but if you don’t wanna do all that, I’ll give you a quick refresher.

Kardashian West is coming out with this new shapewear line and she had the brilliant idea to name it Kimono Solutionwear. She really tried to trademark the word “kimono,” as in the traditional Japanese garment. And she really thought that was gonna fly.

Anywho, like I said earlier, she found her common sense and made a tweet saying how she’s changing the name of her shapewear line though she didn’t disclose the name yet. “Being an entrepreneur and my own boss has been one of the most rewarding challenges I’ve been blessed with in my life,” said Kardashian West. She went on further to say “What’s made it possible for me after all of these years has been the direct line of communication with my fans and the public.”

The thing that’s still not sitting well with me is the fact that it took literally thousands of people  coming at her to realize what she was doing was wrong. If people weren’t checking her, I feel like she would’ve just kept the name, trademarked it, and kept acting like everything was okay. Not only were people coming for her on social media, but it’s been reported that Daisaku Kadokawa, the mayor of Kyoto, a city in Japan, wrote KKW a letter telling her how what she’s doing isn’t okay. It should’ve never gotten to that point.

One thing I thought was maybe she purposely gave the brand this controversial name just so she’d get a lot of attention and try to build from there. Now, is this the best way to promote something? Absolutely not, but it isn’t something I would put past her. It’s only a matter of time before she does something else she’ll have to come back and apologize for. Let’s see what she decides to do next. 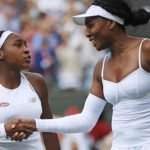 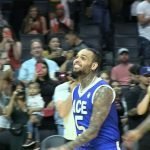