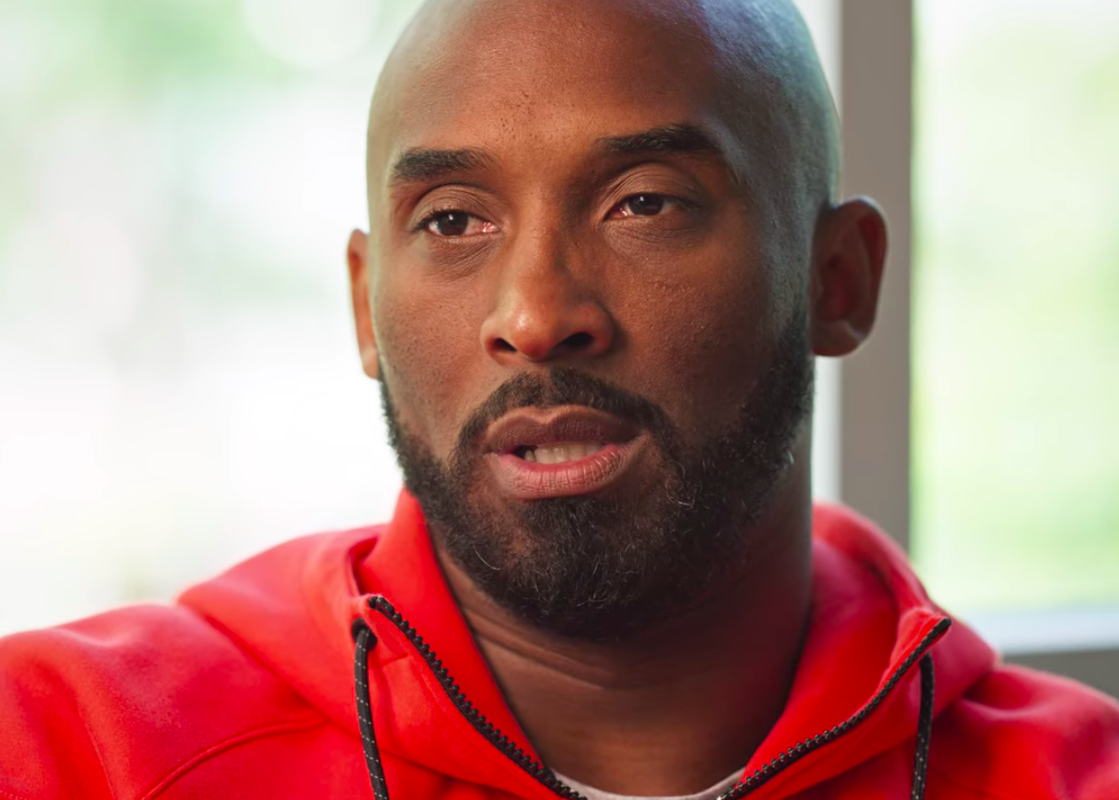 With all the greats and legends, comparisons and debates are a constant, especially in the world of sports. Every sport has those top players who will be remembered, even long after they’re gone. So, naturally, ESPN’s “Last Dance” documentary had one of the most legendary players in NBA history, and fellow competitor against the Chicago Bulls, discuss his tales of the great Jordan: Kobe Bryant.

In episode 5, the guest and surprise appearance of Bryant remembering his days of playing against Jordan as a Los Angeles Laker in his youth was extremely sentimental. As family, friends, and fans continue to mourn the unexpected tragedy of Bryant, to see and hear what he had to say about Jordan and their relationship pulled at heartstrings. During Bryant’s interview, the one line he stated that can be summed up from their seemingly basketball “rivalry” is far from what people probably expected:  “He’s like my big brother.”

According to the Washingtonpost.com,“I truly hate having discussions about who would win one-on-one. What you get from me is from him. I don’t get five championships without him. He guided me so much and gave me so much great advice,” Bryant said. There’s no debate that Bryant isn’t one of the greatest NBA players to ever grace the court, but to see Bryant dedicate a part of his success to the legendary Jordan shows us just how humble and transparent he truly was. Bryant fed off of Jordan’s energy on the court and was just as mesmerized as fans of Jordan’s signature turnabout jumper.

Despite Bryant being a teenage upstart in the league, his determination and work ethic demanded the eventual respect of Jordan. He took him under his wing and challenged him in every aspect of the game to be better. Although Bryant didn’t have as much screen time during the documentary, his piece showed a lot about the genuine dynamic and relationship he shared with Jordan.

Jordan shook up the NBA league in its entirety and it hasn’t been the same since he’s left. With the likes of Magic, Bryant, and other legendary players admiring and respecting Jordan, his presence demanded to be felt in every aspect of the game. The mentality to win at all costs and to do what is needed to do in order to win is not for the weak minded. And surprisingly, I don’t mind Jordan’s mannerisms and stories that remind us of that. 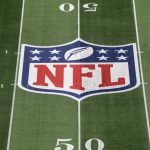 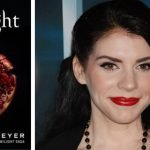