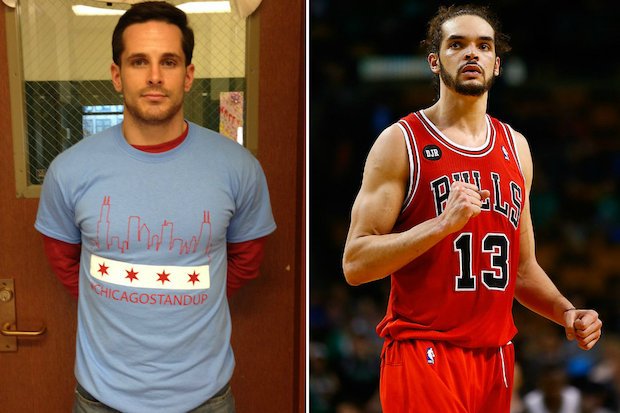 On Sunday, November 23rd, Lane Tech College Prep boys basketball coach Nick LoGalbo will host a #chicagostandup, anti-violence rally with assistance from Bulls center Joakim Noah. The rally will take place on the Lane Tech campus and was organized by LoGalbo after his 18-year-old cousin was wounded in a drive-by shooting that took place on Oct.17. The victim sustained a gunshot to the head and back and still remains in serious condition at Advocate Illinois Masonic Medical Center. A GoFundMe page has been setup to raise money for his medical expenses.

“The goal of #ChicagoStandUp is to encourage others to be ambassadors for peace and create positive change in their communities,” Rodhe said in an email. “It means so much that Lane Tech College Prep was inspired to turn this message into a rally, inviting young people from all over Chicago to unite and take a stand against violence.

Among those present will be Noah’s mother, Cecilia Rodhe, who’s the president of the Noah’s Arc Foundation. Noah won’t be able to attend.

“This is a very powerful statement, because the issue of violence is not just on the South Side or the West Side — it belongs to the entire city. Noah’s Arc Foundation is very excited to be out there on Sunday and show our support.”

Hundreds of participants are expected to attend Sunday’s rally which begins at 10 a.m. Many of the basketball players present will be from eight boys teams competing in the Battle of the Bridge Thanksgiving tournament: Lane Tech, DePaul College Prep, Mount Carmel, Notre Dame, Westinghouse, Taft, Harlan and Evanston Township.

Most of the players will be wearing special sky blue T-shirts with a red #chicagostandup message that were ordered by LoGalbo. LoGalbo said an official from the Noah’s Arc Foundation will be one of the speakers after the rally moves inside Lane Tech to discuss ways of preventing gun violence. The list of speakers also includes Von Steuben boys basketball coach Vince Carter, who serves as the head of the Chicago Public League Basketball Coaches Association.

The rally will begin at Lane Tech’s front lawn, where participants will hold anti-violence signs along Western and Addison then will be moved into the high school from 11 a.m.-noon, when several speakers will discuss gun violence and the #chicagostandup initiative. The #chicagostandup T-shirts were donated by manufacturer BSN sports and will be available for $15. 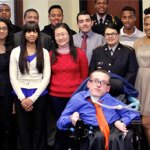 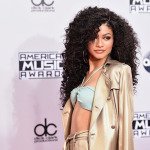