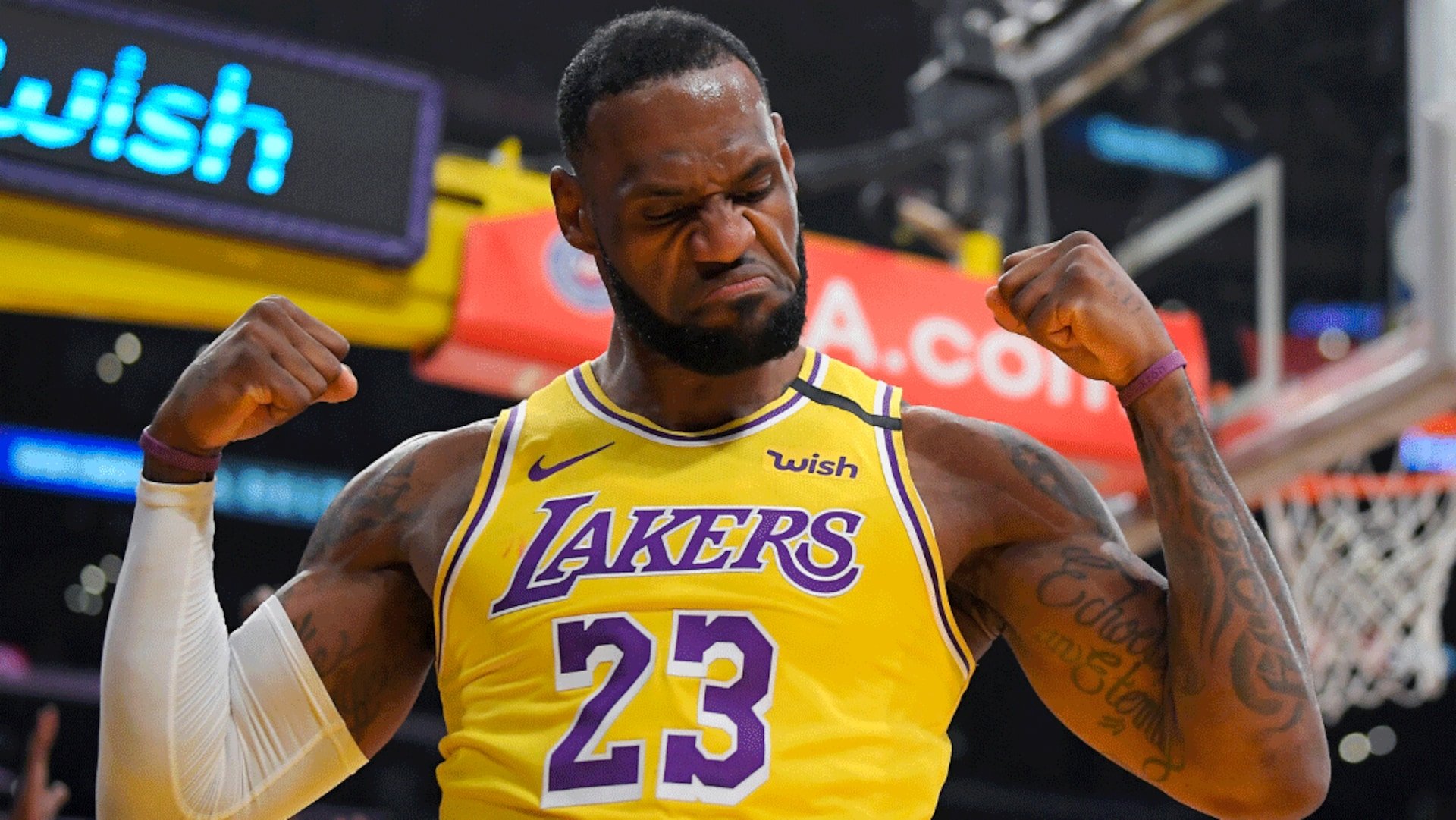 Celebrities have the ability to play a huge role in our society. They can use their platform to influence people’s ideas and ideals, and help people create change, be it for better or worse. Not all celebrities take a part in leading the charge on certain issues, because it just isn’t who they are as people. But the ones that do use their platforms stand out, and there is no celebrity that takes action like LeBron James.

James has always been a social leader, standing up for equal rights, issuing his opinions on political issues, and his commitment in bettering communities. And now, with the battle for equal rights that African Americans have been fighting for years at its peak, James is doing all he can to help bring about change. He uses his platform to speak out on these problems, educating people and helping those who don’t or can’t understand, understand a little.

His activism started in 2012 while he played with the Miami Heat. Following the death of Trayvon Martin, James and his team wore hoodies that resembled what Martin was shot in to bring awareness to the hate crime. Since that time, he has spoken up about many different problems and helped communities, most notably when he built the I Promise School in Akron, OH, in 2018.

James has recently started to speak up and out about how important it is to vote this year, and has joined forces with the nonprofit organization named More Than a Vote. The group’s mission is to protect African American’s voting rights and to encourage them to vote. James told the New York Times, “Because of everything that is going on, people are finally starting to listen to us — we feel like we’re finally getting a foot in the door.”

The organization’s name may sound familiar, and that is because it is using the same format as James’ “More Than an Athlete” mantra. This idea for the organization came from James’s frustration and anger after hearing about the death of George Floyd. This organization is also meant to bring athletes and everyday people together to stand for a common goal.

James has been a leader in our community for quite some time now, and with the rise of More Than an Athlete, hopefully more athletes, and celebrities will join the fight for equality in this country, and use their platforms for the greater good. 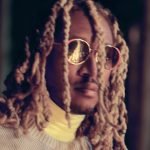 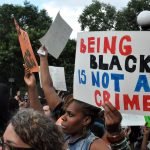