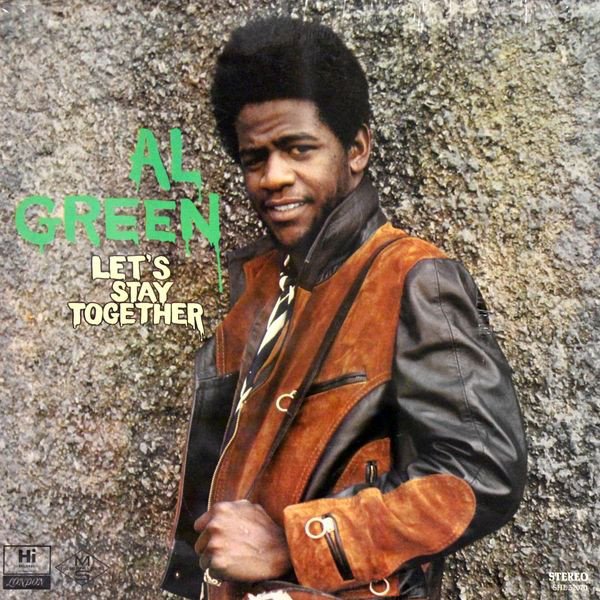 So I watched a video of a young engaged couple speaking their opinions on the way finances should be delegated in the household. The female partner felt like they live under one roof as a couple, but as the man and head of household, he should pay rent and she just chip in on other bills. His rebuttal to her is “But you’re also my best friend” She continues her argument by letting him know that yes, she is his best friend, but she’s also his woman, not his room mate. What intrigued me about his response is that he brought up his other friends. “Just because I have more money doesn’t mean I always pick up the tab.”

What does one have to do with the other was my initial thought. The companionship between a man and a his woman is a necessity, however in what world do you treat your partner and finances in the same manner that you do your actual friends. All of that may very well be true, but in MY opinion in a dual household with a man and a woman, at no point should women be paying any rent. You split rent with your homies, your siblings, people of that category. This is our household but as YOUR woman. YOU take care of ME. Now, here’s where things can become debatable. At a certain age it is common to split bills, the woman can pay the utility bills or she can be the one to buy all the food and household things.

Following the video, I administered a conversation amongst others and the responses would confuse even the most secure couple. There’s obviously no wrong or right way to do things of this nature, but it is common practice to desire less mistakes over the latter. Older women tend to be old fashioned, believing that if the couple isn’t married and live under the same roof then they are essentially roommates. Meaning that after marriage the man is now obligated to cover all bills, big and small. Fortunately for the modern day woman, fiance’ and wife these aren’t the Roaring 20’s or the Hippy 70’s when men were the only gender with money and authority. Never saying that this way of thinking or behaving is wrong. It’s just…dated. Seasoned, so to speak.

The thought that the man isn’t being obligated to pay big bills due to lack of documented commitment and a ring is a little far fetched as well. It is no one’s obligation to do anything, especially not spend all of their hard earned money on an adult able bodied woman. UNLESS, there are children involved and it was discussed that she agreed upon being a stay at home mom. However, as his woman, he should see it fit to take the biggest expense and she should understand that it is a given to take on the responsibilities outside of their shelter. Furthermore, as times continue not only are women working and thriving in entrepreneurship, they are now statistically making more than men. So is it now feasible to say that the woman isn’t obligated to chip in when it’s clear that she’s the breadwinner?

“Relationships are an equal partnership, in a marriage the man leads you (women) follow.” Before moving together, there needs to be a conversation held between each party for two reasons. One because every man and woman was raised differently and two tradition can and will be changed by households. I like to think that there are no rules in a relationship and that in your love, you can make up your own by- laws, set your own tone and boundaries and move at your own pace. A Lot of the time the decision to move together is for the sake of convenience, which is smart economically, but aside from cost saving what gain is their in premature cohabitation?
Women are the known caregivers and nurturers and men are known as the providers. Per my research a caretaker is someone who supports a person physically and/or emotionally.

The term is apparently used for people who tend and upkeep property. Let’s stop there, doesn’t that sound like providing? Which is, according to society the man’s role in the home? But caregiver is synonymous to caretaker. Which means both roles are the same and of equal importance.

I didn’t have the luxury or pleasure of being a witness to a properly functioning marriage or even a simple relationship in itself, so these sorts of topics are always really engaging to me. All in all, I feel like the man keeps the roof and the woman makes sure everything under the roof is taken care of because regardless of a piece of paper things have to get done. What do you think?

Relationship and partnership are synonymous as well, remember that. 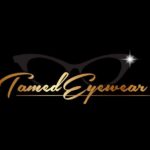 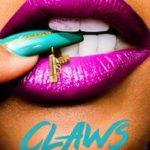