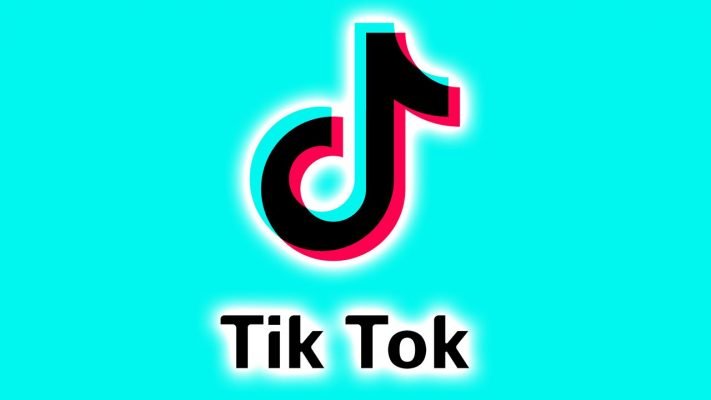 So, Tik Tok. And I’m not talking about the iconic Ke$ha Billboard 100 chart topping song.

The Tik Tok I’m referring to is spreading across the Internet like wildfire. If I get one more of those 15 second videos on Instagram I might actually lose my mind (They are kind of funny though.). If you haven’t caught on yet I’m talking about Tik Tok (formerly Musical.ly), the new viral video trend that’s (almost desperately) trying to fill the shoes of its predecessor Vine (R.I.P).

Despite everyone’s hate for musical.ly and its “stars,” a simple name change seemed to do the trick, with the platforms users and downloads rising from 90 million to 500 million (surpassing Facebook, Instagram, YouTube, and Snapchat). 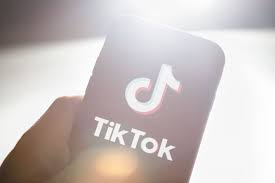 My friends are obsessed, just like the millions of teens that are making and/or viewing these videos every day. Some of their favorite topics included painting and funny meme-like comedy skits.

“I really like the ones with couples or when the Area 51 thing was happening. There were so many videos about them. It was hilarious,” says Trinity Wiley, sophomore at Thornwood High School and an avid watcher of Tik Tok.

“I like how it’s accepting to a lot of communities and groups and people. For the most part it is a very accepting app,” said Tik Tok enthusiast and Thornton Fractional North sophomore Serenity Hunt.

Not only are many people watching, but many of them are also trying their hand at the video making progress.

“I make them because… it’s a fun way to pass time,” said Hunt. While, she just only does it in her free time, Hunt’s videos have been viewed on both Tik Tok’s app and Instagram via sharing post (so she’s kind of a celebrity).

The often viral videos have easily started producing a number of child and teen stars with talents ranging from singing to fashion to painting to just being pretty. Up and coming musical artist, Andre Swilley, was listed as a Top 25 male Tik Tok and used this success to build a fan-base for his songs.

#WICKED LYRIC VIDEO IS OUT NOW !!! ? ITS SPOOKY SZN BABYYY go watch & stream #Wicked on all platforms ? LINK IN MY BIO! JUST HERE TO MAKE YA HALLOWEEN BETTER (; & if u know the whole song by the 31st YOU A REAL ONE !!! youtube: andre swilley ? – – – #wickedchallenge #trending #viral #explorepage #halloweensongs #andreswilley #swilleygang #MYTONGUELONG ?

Swilley is definitely one to watch out for considering he’s built a career on a majority White platform. He made his way into the 15 seconds of fame by first making comedic videos on Vine and started back up again with the reintroduction of Tik Tok. Since then he’s gained 2.4k followers on Tik Tok and 772k followers on Instagram. Even with his success continuing to climb there is still a gap in Black influencers gaining popularity on the platform.

“I would like to see more Black creatives make it in the ‘For You’ page,” said Hunt in regards to  the apps diversity. “Sometimes seeing the same types of people and certain girls blow up tends to make you feel bad about yourself sometimes.”

You guys might catch me making Tik Tok videos if it’ll help jump start my journalism career. Fifteen seconds of creativity could make me a viral video sensation, so be on the lookout, lol. I know we all miss Vine, but Tik Tok isn’t so cringey anymore and the videos are actually kind of funny sometimes.

Side Note: Tik Tok is not owned or endorsed by Ke$ha so no, that is not why it was renamed. Anyway, stay warm out here guys and get in your 15 second of fame.