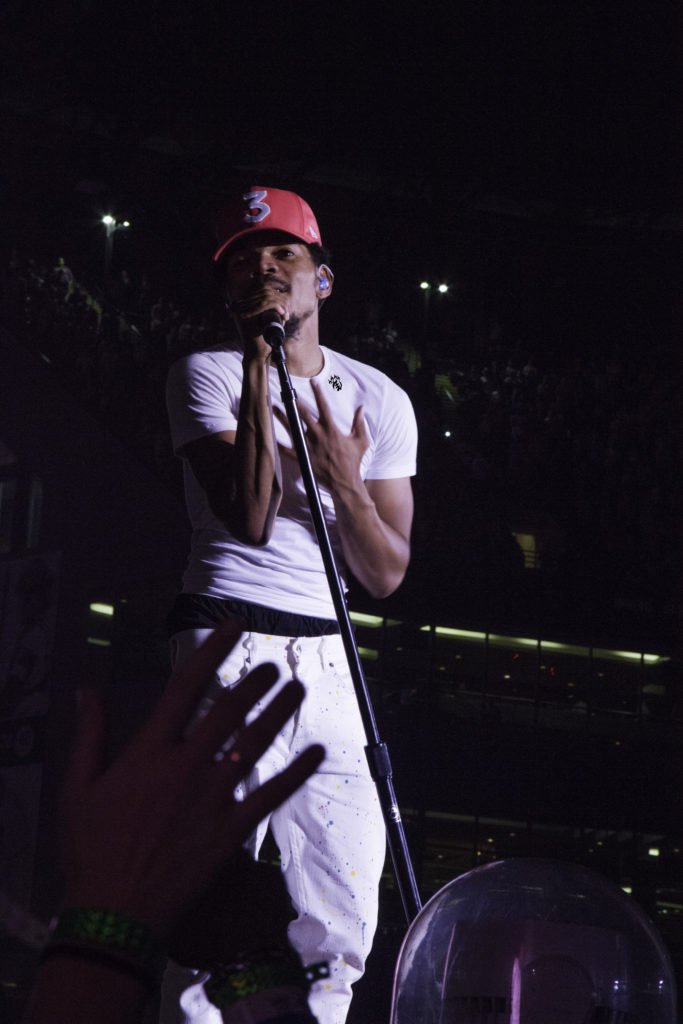 To describe what took place in Chicago this weekend is almost impossible. It’s like that child that has too many presents on their birthday to play with and winds up not touching any of them. That’s how you should picture this city this past weekend. From Ice Cube, to J.Cole, to Gucci Mane. So much amazing sound was here. But on September 24th a genuine rare occurrence took place that will never happen again. It wasn’t up north and it wasn’t hard to find. Anyone that wants music that you can vibe, turn up, and pray to was at US cellular stadium. Everyone was prepared to be truly shocked and overwhelmed with happiness from 79th south side dweller Chance The Rapper.

Performances from Francis and the lights, Young Thug, and Tyler The Creator were stellar and you can tell that each artist was putting their heart into every song performed, as if they were trying to not be shown up.  But when Kanye West surprisingly took the stage the entire stadium went ballistic. Almost to the point where security couldn’t contain the fans who were finally getting a dose of the Louie Von Ton Don for not an insane ticket price.

John Legend took to the stage and gave a set that made every young person remember what it was like hearing his voice on the “soul music” radio station. What came next wowed everyone. Common took to the stage and gave a dedication to every slain black woman and man that unfortunately left before their time in this city. (What was even more amazing about this moment was the fact that Common was having his second annual AAHH Fest across the city). There was no room for competition. Only love and artistic teamwork.

Next up was 2 Chainz and Lil Wayne, better known together as collagrove. From the precise focus of 2 Chainz to the extreme humbleness of Wayne. The teamwork both of them displayed was something truly memorable. Personally, when Wayne performed his classic “Sky’s The Limit” did I truly feel all of the love that was being brought to the stage. It was remarkable. “I’m nothing without all of you” were his last words before he dropped the mic and skipped away from the stage. Next was Alicia Keys, and to be honest I didn’t really know what to expect from her set. But from all of the powerful ballads she transformed from her classics I can argue that she might’ve had the most vibed out performance of the entire festival. But after she left the stage we all knew what was coming next. Chano would step to the stage to outdo himself.

His start of the set began like any other one you might’ve seen before, dozens of colors and remarkable instruments played from his band “The Social Experiment”. But what he did next shocked everyone. It was as if he created a short story from all of the pressures he’s felt from being an artist. From life sized puppets coming to life, to great use of emotional acting being portrayed. Chance let the entire stadium know that his journey to stardom hasn’t been an easy one. You could feel the loss and self redemption he brought to the stage.

Appearances from Skrillex and comedian Hannibal Buress made a lasting impact but the true connection was the fact that Chance brought so much unity and love into one place. Everyone had nothing to say to each other but words of encouragement and affection. He brought an element to Chicago that had been long since forgotten, kindness.

“Your blessing is not in this stadium tonight, but know that it’s coming” he said as he and all of the artists took a bow with fireworks exploding from the legendary baseball field. Even with a historic achievement of a completely sold out White Sox Park can’t describe just how proud I am of the self proclaimed “Mr. YouMedia” -“You made us proud big fella”. 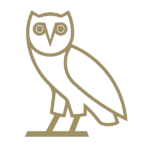 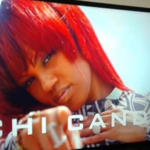