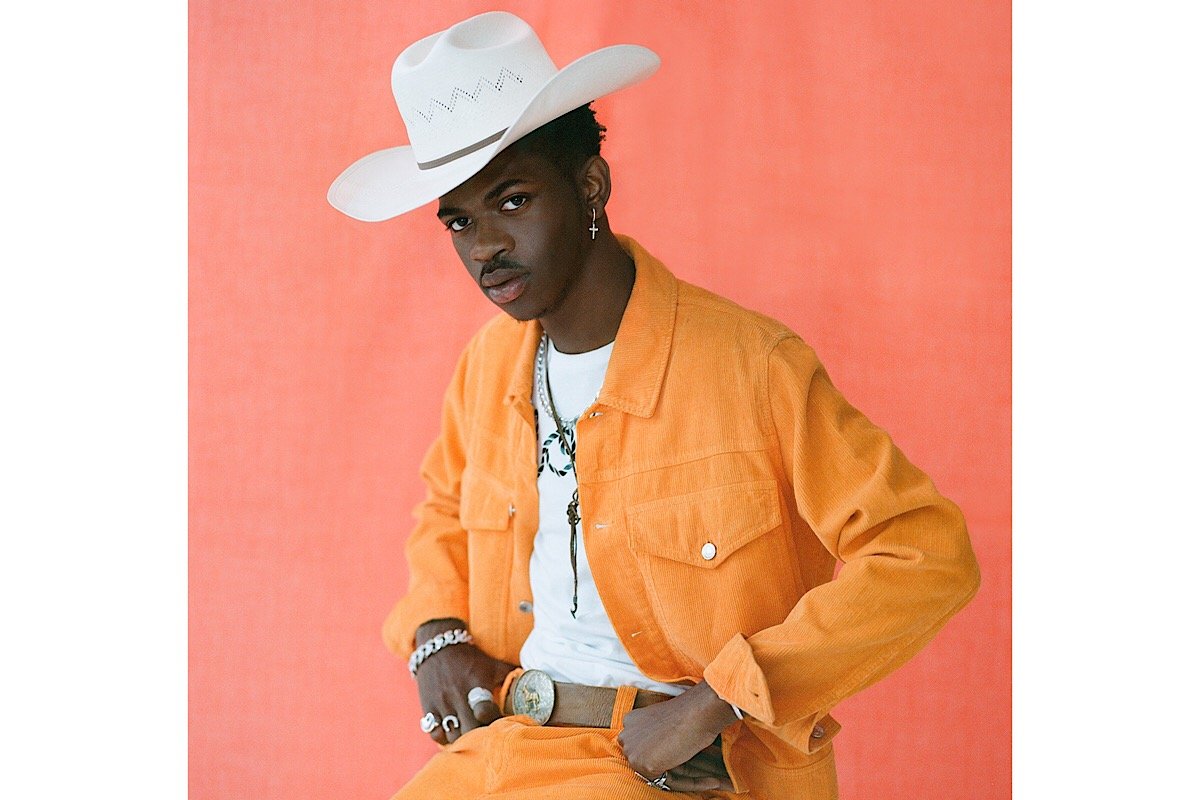 It just seems that we cannot get away from Lil Nas X these days. With his hit song “Old Town Road” hitting the Hot 100 Billboard Chart in April and maintaining the No.1 spot eight weeks in a row, it seems like we will be seeing A LOT more of him.

Teen Vogue recently released their June issue and Lil Nas X is on the cover looking AMAZING! The cowboy themed shoot came right on time after receiving so much backlash from country music lovers across the world. “Old Time Road” was kicked off the country charts because they stated that the song “does not currently merit inclusion on Billboard’s country charts.” In other words, Lil Nas X’s take on country rap does not fit the expectations of those in the country music genre. I always say that no one can take away anything that is meant for you. Lil Nas X’s career did not stop after that. Billy Ray Cyrus hopped on the remix of “Old Time Road” and made the song even more popular. 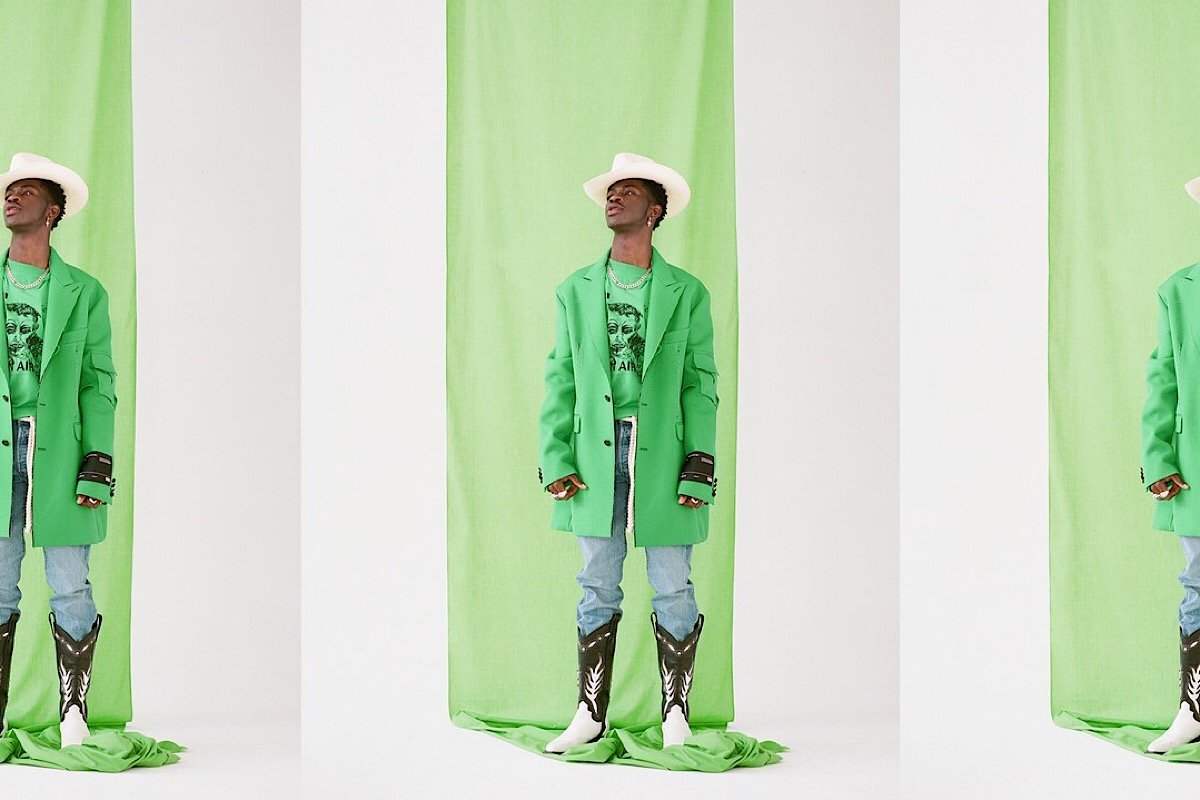 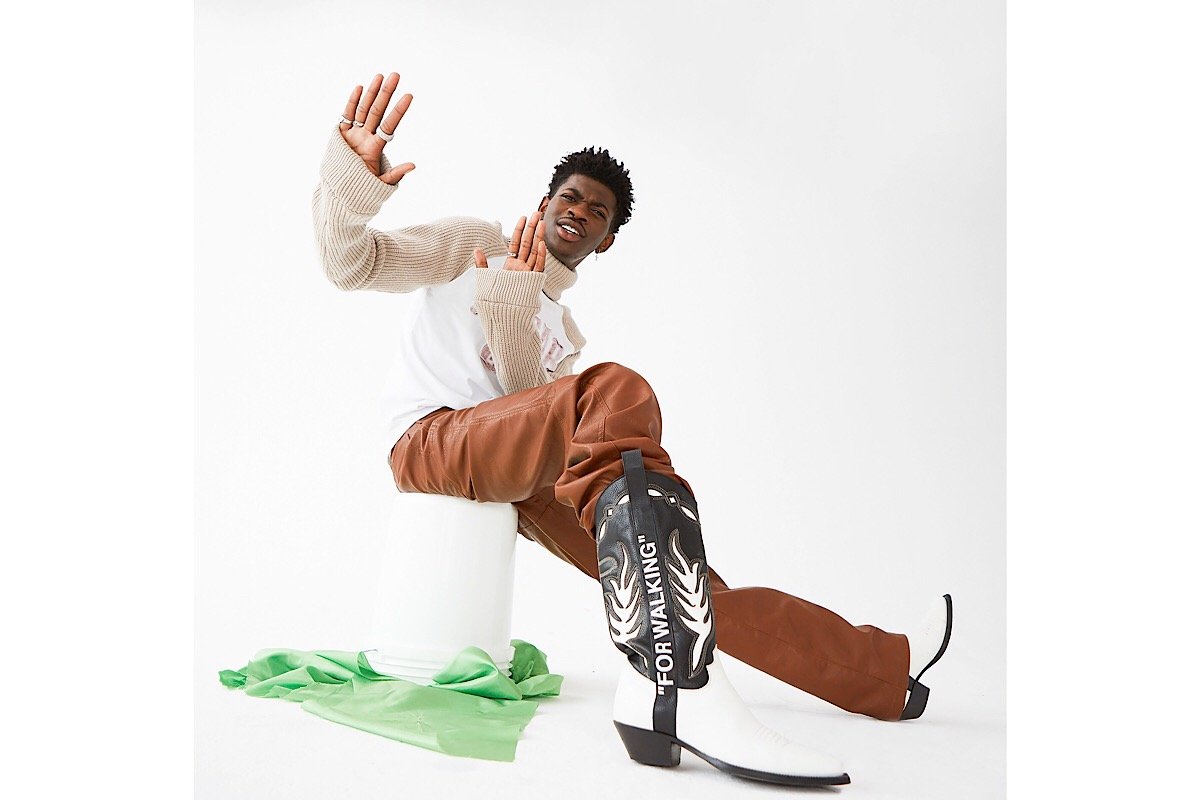 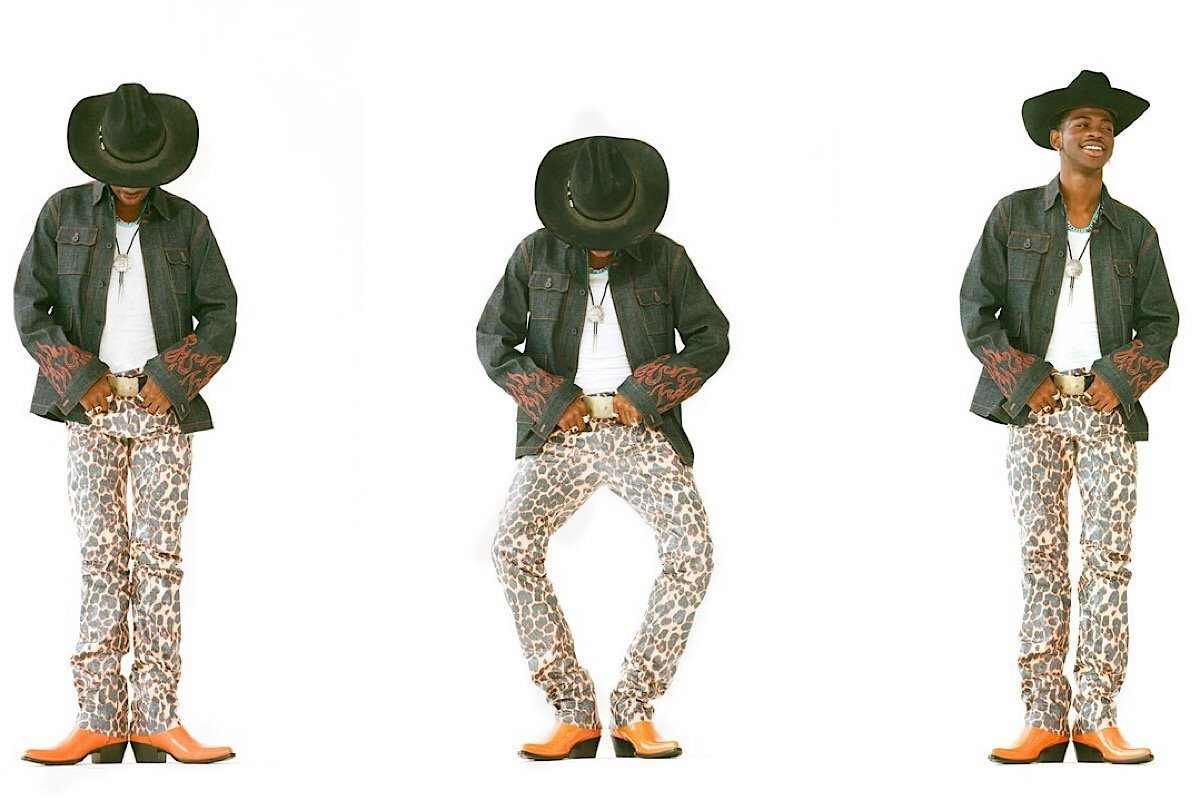 His Teen Vogue spread was an extraordinary take on the modern cowboy. Photographed in front of a white backdrop, Lil Nas X’s deep dark skin and diamond grill was honestly breathtaking. The bright attire and cowboy accessories literally jumped off the page. I feel like this was a step outside of the box for the magazine because it is very rare that I see a black face on the cover of Vogue, especially Teen Vogue and especially a black man’s face.

Soon after the Billboard fiasco, Wrangler partnered with Lil Nas X and created and launched a line of denim and t-shirts. Wrangler was created in the 1940’s and has been purchased predominantly by white consumers until African Americans were able to join the work force. This brand became more of a workwear brand and up until now they have decided to take a more creative turn to appeal to a younger audience. Wrangler did receive some backlash from its older consumers, but this was a smart move for the brand and I believe it will increase its sales. 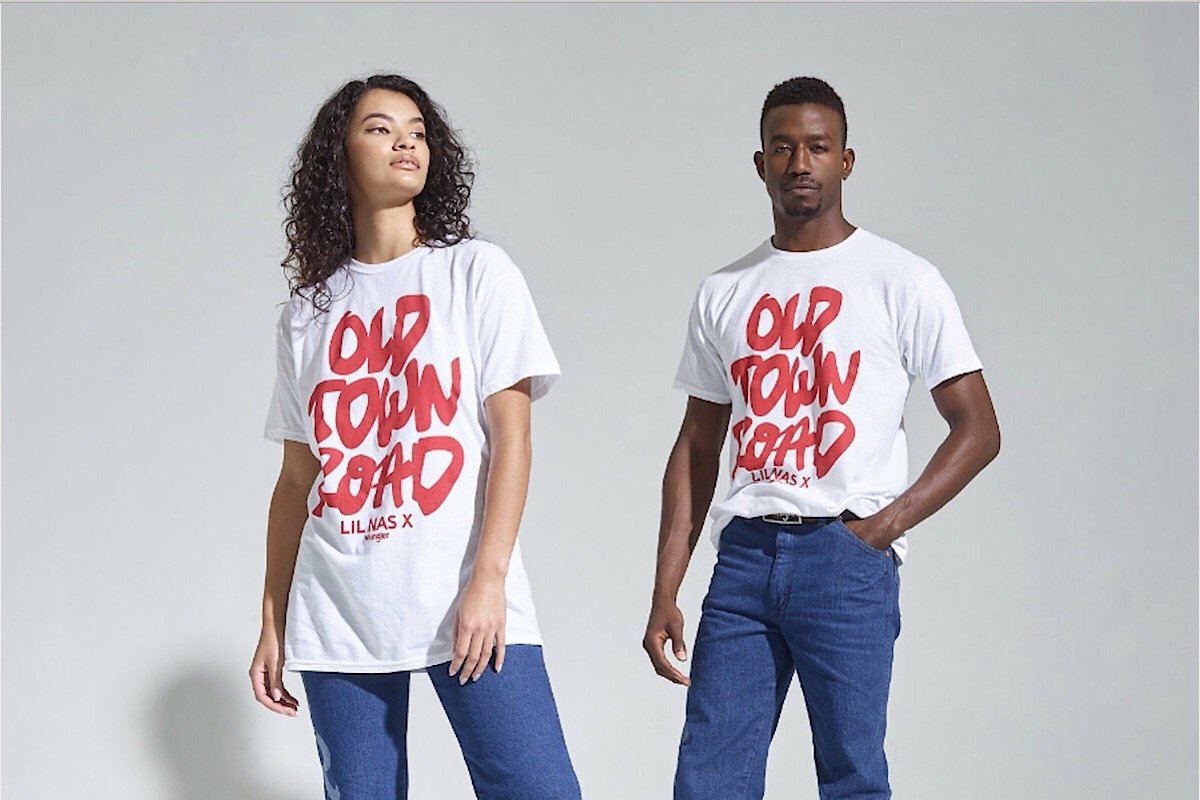 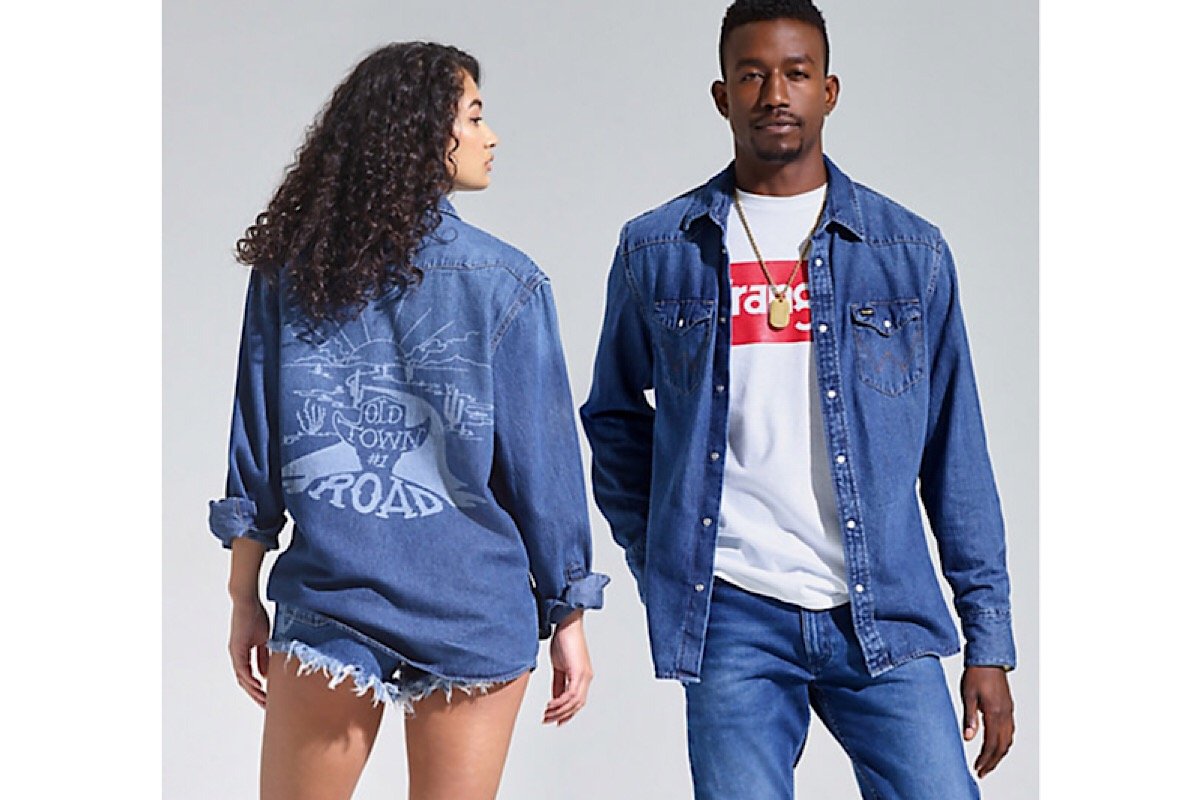 Representation is so important among our youth and it is so important for a spectrum of black men in different lights. Lil Nas X is the perfect example of how personal style can take you a long way. With that being said, could there be a trend of cowboy boots and heavy denim coming this fall? I think so. 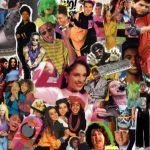 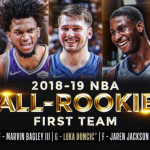